Mexico is in the third wave of COVID-19, Hugo López-Gatell announces that there is a rebound in 14 states 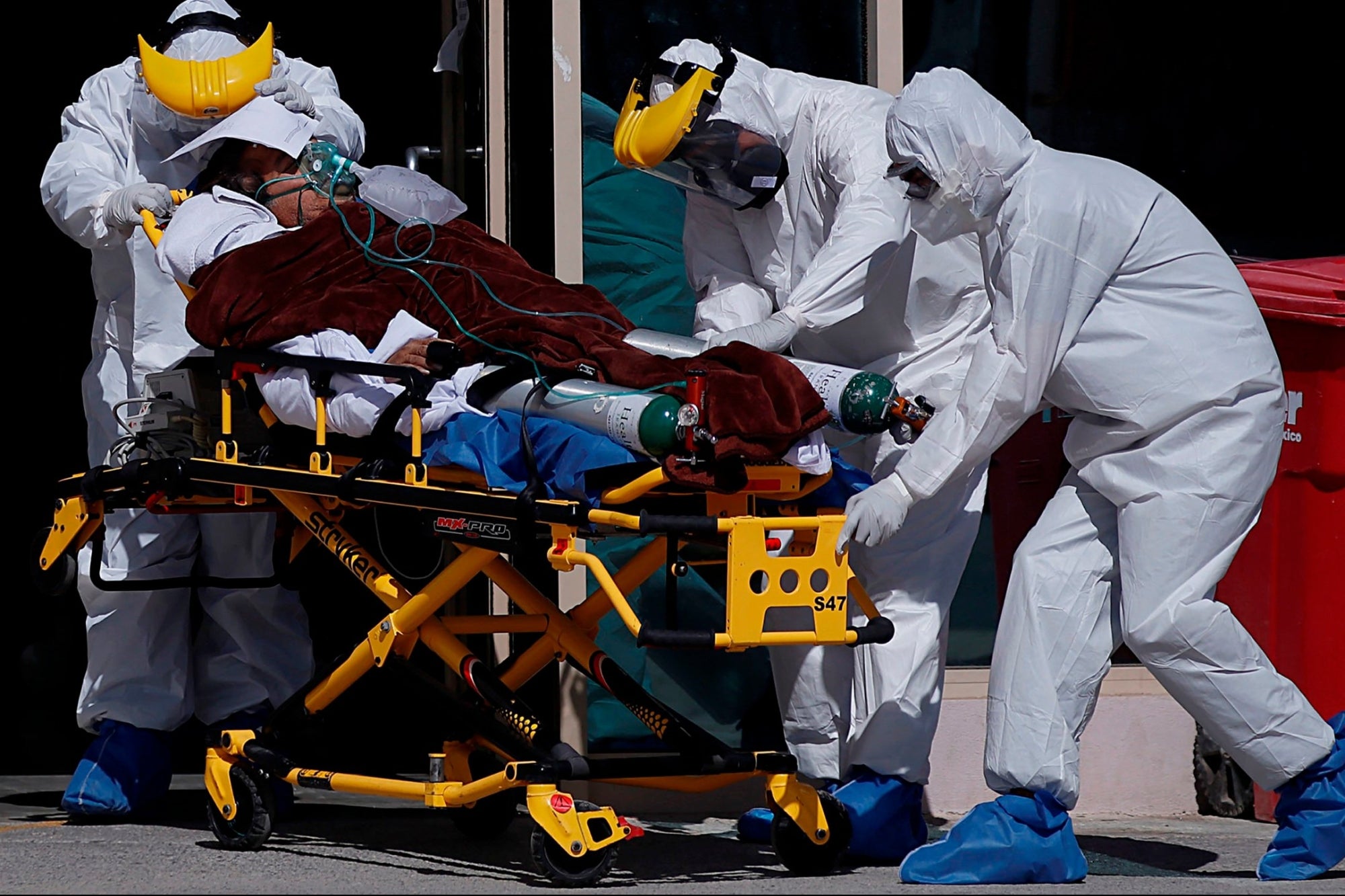 The official reported that the states with the most infections are Quintana Roo, Yucatán, Baja California Sur and Tamaulipas.

The G overnment of Mexico has confirmed the start of the third wave of COVID-19. The undersecretary for the prevention and promotion of Health, Hugo López Gatell reported that infections are increasing in 14 states of the republic and in six of them the spread is growing at an accelerated pace.

The official only mentioned the four states that are in a more critical situation: Baja California Sur, Quintana Roo, Yucatán and Tamaulipas after Mexico City and the State of Mexico, which are the two towns with the highest number of infections in the entire republic. . According to the Ministry of Health , there are 48,902 active cases in the country.

“So far there is no clear evidence that it is more aggressive and capable of producing serious disease. There is information, although not very robust, that it is 60 percent more transmissible, ” López- Gatell explained on the morning of July 7. “Scientific evidence shows that most have no epidemiological significance of concern.”

It seems that the increase in cases is not due to the fact that the Delta variant circulates in the country, but rather that the use of public space has returned to normal. So far, the hospitals in the states have not been saturated and are sufficiently trained to deal with the third wave. Despite the fact that cases have increased by 22% , they have not significantly increased hospitalizations or deaths, an issue that is attributed to vaccination.

Ruy López Riadura, the general director of the National Center for Preventive Programs and Disease Control (Cenaprece), reported that in the period from December 24 to July 7, the first dose has been administered to 34 million 155 thousand 903 people. 60% of that figure is already fully immunized. They also announced the vaccination registry for the group over 18, which is extremely important because they play an active role in infections. Even so, stricter security measures will be re-implemented.