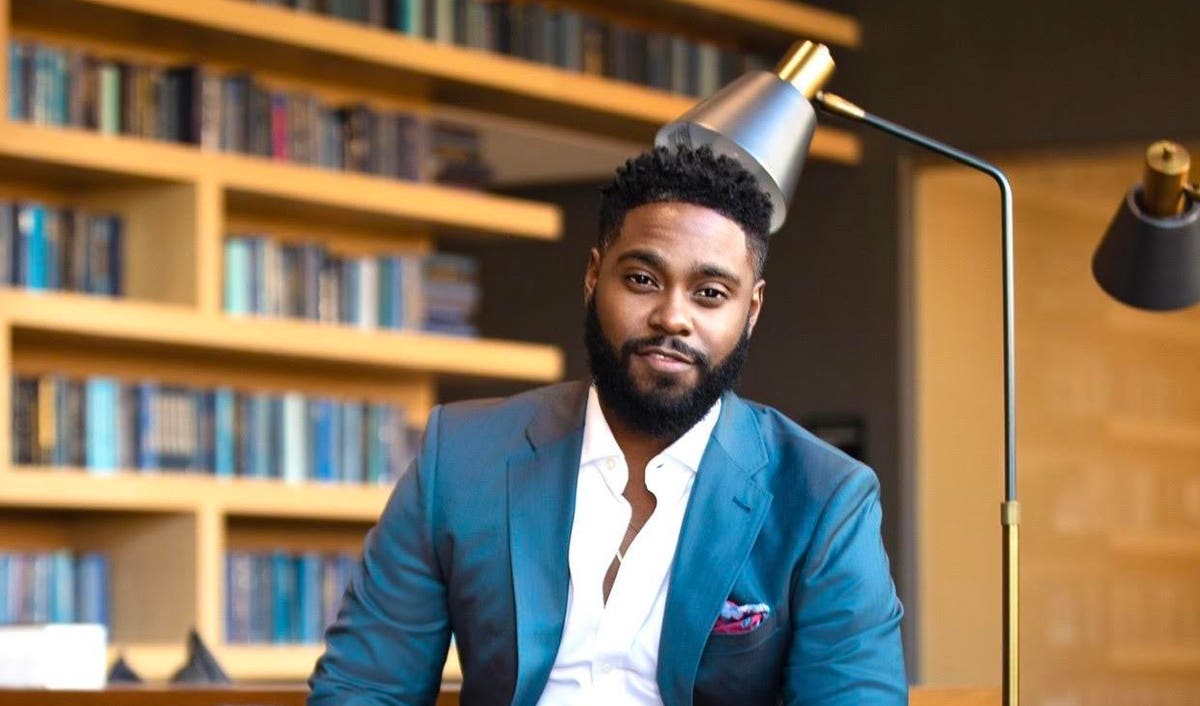 The global haircare market is estimated to be valued at more than $100 billion by 2025 with steady growth expected after that. Within this market, there are still segments that go underserved by major brands. In recent years it has come to light that the black hair market is worth over $2.5 billion according to Mintel and that’s likely a gross underestimation given it doesn’t account for the informal sectors where the majority of spend is. The biggest portion of overall spend goes towards hair extensions. One entrepreneur who has been working in the sector since 2004 and has gone out of his way to create innovative hair products and educate a new generation of experts is Wade Menendez, founder of The W Hair Lofts.

Wade grew up in Maryland in the U.S. He grew up with an interest in hair as several of his family members worked in the industry. “I remember using my Dad’s clippers or even a Bic razor to try and cut my hair,” he recalls. When he was in high school he received a pair of Andis clippers as a gift and then really started teaching himself how to cut his hair. Despite this interest upon graduating from high school he never had any ambitions to go into the industry so worked in several roles from retail through to housing maintenance. After some time he knew something was missing as his two passions – hair and music – were constantly on his mind. At this point, he decided to enroll in barber school to hone his skills.

After some years working as a barber his break came, which coincidentally combined hair and music, when he was able to cut hair for hip hop artist Little Mo’ whilst she was on tour. He also was one of the main barbers at the BET Awards a few years later so ended up cutting hair for other celebrities. Soon after in 2011, he opened his first barbershop in Maryland which was followed by a second in 2014 as his profile built over the years as a go-to barber for male and female hair.

Not resting on his laurels Wade came across the concept of a ‘Men’s Hair Unit’ in 2015. A ‘Men’s Hair Unit’ is essentially a way you could install hair for men who were losing their hair using a very skilled technique. He made slight alterations to what already existed in the market and started installing these units. After posting some of his installations on social media it was quickly picked up by a significant amount of mainstream press such as New York Post, HBO, and Vice. This led to Wade being bombarded with requests both from prospective customers and other barbers who were keen to receive one or learn how to do it. This took Wade on a tour from London, to Barbados, Canada, and most of the U.S. teaching people his special technique, bringing in significant revenue for the entrepreneur.

Teaching others offline and online

Whilst the income was great and by 2020 Wade had his third barbershop opened and was touring the world teaching people his technique he wanted to help even more barbers learn so they could install the units. Understanding he couldn’t teach everyone himself he started an online course that was more accessible both financially and practically. This has yielded even better returns financially for Wade and during the Covid-19 pandemic when he could not travel proved to be a fantastic hedge for his business.

In light of how fortunate he was during Covid-19 Wade wanted to transfer the learnings he had gained over the years through two other mediums he has always been passionate about – music and writing. In 2019 he published a book ‘The Success Factor’ where he outlines 12 keys for life covering things from finances to character building and spirituality. More recently he has revealed a talent few people knew he had released his debut single titled Love Unexplained.

Wade intends to continue to use his creative talents to help other people who are just like him achieve outsized success in future years and I’m sure we will hear more from him in years to come.