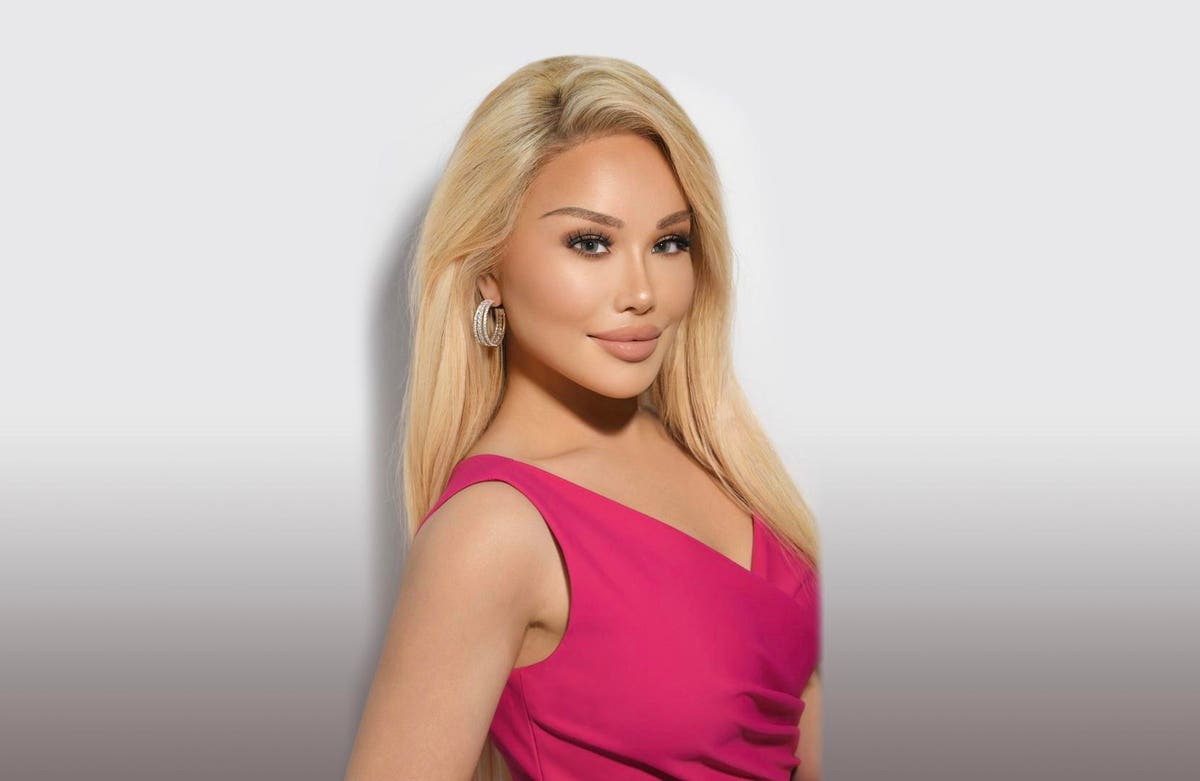 In the last 5 years we have seen a number of new industries develop such as cannabis being legalized and the rise of cryptocurrency. This has brought a new wave of successful entrepreneurs, many of whom are young. These entrepreneurs look, act and live very different lifestyles to the entrepreneurs or businessmen of old and tend to have their fingers in many pies. One such entrepreneur who has dabbled in real estate, cryptocurrency and the beauty industry is Viktoria Fox.

Viktoria grew up in a middle class family to immigrant parents who moved to the U.S. whilst her early years were tumultuous, as she grew up with a tough upbringing largely due to an abusive, alcoholic father. Eventually, her parents got a divorce and the middle class lifestyle she and her brothers had become accustomed to was taken away. In spite of this they were in a much happier position. Realising that they needed to earn some money, their mother offered Viktoria, her brothers Sacha Nemcov and Xak Puckett a loan to start a business. Through speaking to friends Viktoria and her brothers realised how big the newly legal cannabis market was in California. The money they received from their mother was then used to invest in buying a building to open a dispensary.

The trio ended up spending a substantial amount of time learning about the industry, how to sell and develop products which proved to be a significant amount of work. Outside of product development marketing proved to be difficult as they attempted to make a classy looking store which was actually the opposite of what their edgy customer base was looking for. Eventually they got the product and marketing right and began getting customers. The business quickly became a success and they ended up with 3 dispensaries in L.A. and Silicon Valley.

Whilst they continued to run their dispensaries an interesting proposition came up. A derelict but quirky building they had acquired in L.A. for their first dispensary was offered to them to acquire. Not anticipating getting into the real estate market but given a great opportunity by the previous owner who had come to like them they acquired the building. This put them in the real estate market and from there they would go on to acquire other buildings in the L.A. area, some to rent and others to make up and re-sell.

By this point her two brothers had relocated to Silicon Valley and whilst there they got exposure to the burgeoning cryptocurrency market. In the same vein as their first business they decided to work together on a new venture in the space and invested the money they had made from both dispensaries and real estate into cryptocurrency. Their timing was right as over the last 18 months the industry has grown significantly and they have seen an initial $400k investment turn into millions of dollars.

Whilst business is something Viktoria and her brothers have been fortunate to have success in and have spent a significant amount of time working on two areas, Viktoria has a significant passion for beauty and helping to empower other women. Outside of work she has competed in many beauty pageants and continues to work with other young women to inspire them to get into business and take advantage of some of the opportunities she has benefitted from. At 24-years-old she is still very young and always looking to explore new opportunities and there is a high likelihood the next industry we’ll be hearing about Viktoria in over the coming years will be fashion.