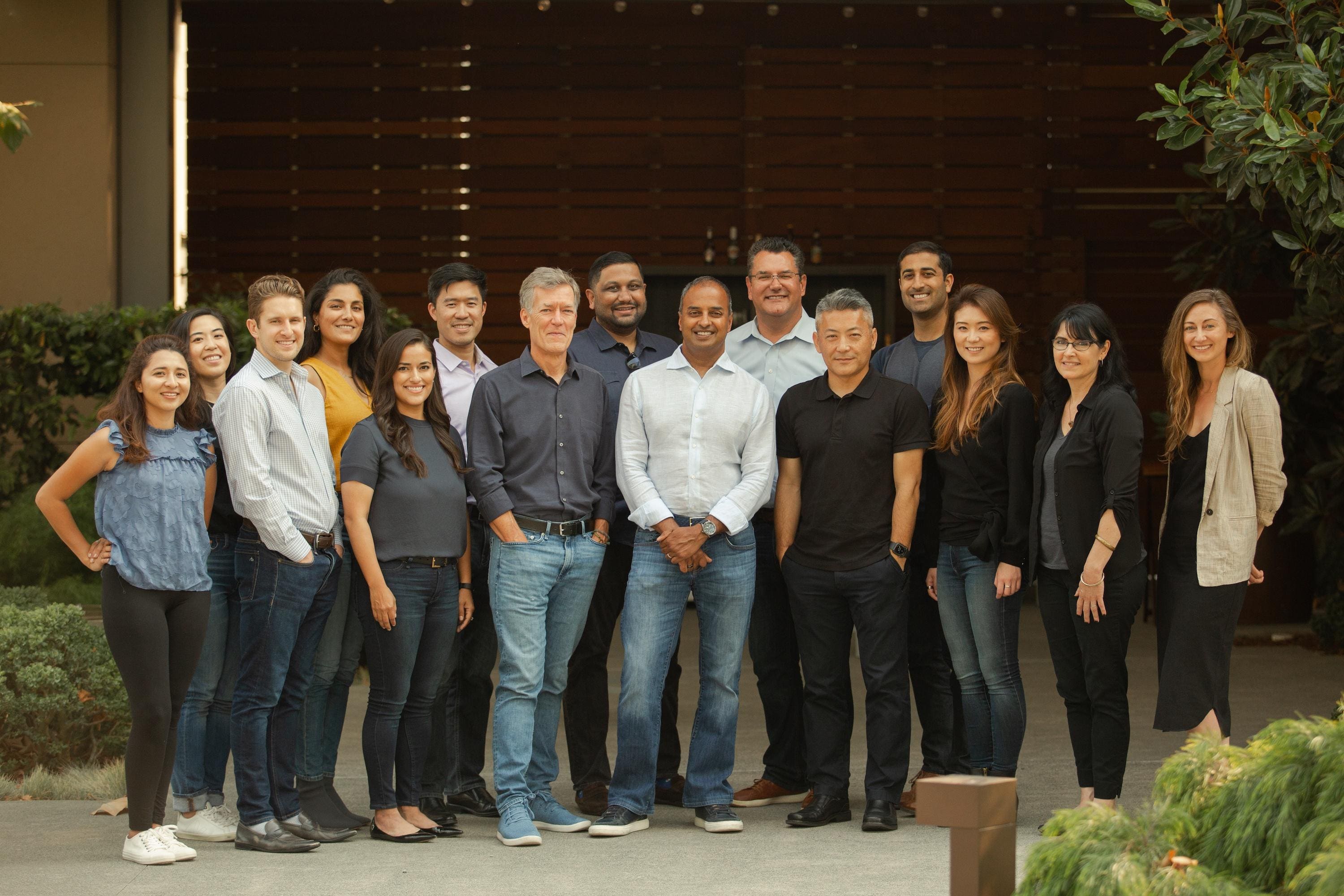 NewView Capital founder Ravi Viswanathan has worked with startups as a venture capitalist for more than two decades. He’s never seen the game change more than in its most recent stretch.

He rattles off some highlights (and lowlights): the sudden lockdown of early 2020; the host of new players who split off from known firms or launched first-time funds; the increased startup interest from hedge funds and public-market specialists; the record dollars flowing in and more recent pullback. “The last two or three years have been the most extraordinary,” Viswanathan says.

In the thick of it all, Viswanathan’s firm is hoping to profit through a less common approach. Founded in 2018, the firm looks to build positions in startups by buying out other VC firms – either a portfolio of their equity holdings, or taking some or all of an investment a la carte. And Viswanathan has two new funds, worth a combined $544 million, in new capital to do it.

NewView’s pitch is simple: with startups taking longer to go public or exit, firms with strong paper returns face pressure to return some immediate cash to their own backers. And as investors switch firms, set up their own shingle or retire, some companies find themselves orphans, part-owned by firms where their lead supporter is long gone. “The first reaction is, ‘what is this?’” Viswanathan says. “Then as you go through it, they start embracing that it’s a way to reset the clock.”

Secondary transactions – the purchase of equity shares already issued to insiders or investors – are nothing new to Silicon Valley. Taking basket positions of a bunch of a firm’s companies, however, without simply buying the entire fund, is more of a twist. Viswanathan’s proof of concept came when the long-time partner at many-billion-in-assets firm NEA splintered off with a billion dollars’ worth of its holdings across 31 companies three-plus years ago, the lion’s share of a $1.35 billion fund. NewView’s holdings now include unicorns such as Forter, MessageBird and Plaid, as well as 23andMe and Duolingo, which went public in 2021, and Segment, which was acquired in 2020 for $3.2 billion.

Unlike a traditional venture firm, which operates under the assumption that it won’t return capital from positions for seven or even ten years, NewView’s appearance partway anticipates time horizons to exit of five or six years for its investors. Its primary fund represents $244 million of the new capital, with a $300 million opportunities fund to make follow-on investments and build positions pieced together from multiple sellers. As a registered investment advisor, NewView has no caps on how it chooses to balance its portfolio. The firm will look to invest in about eight to 10 deals per year.

The challenge, of course, is to find deals that provide Viswanathan and co. with venture-like upside – but that other firms are simultaneously willing to sell. Viswanathan says he has met with about 40 other firms in the past several years. “After one conversation, we can very quickly get a sense if this is more, ‘I win, you lose’ or if it’s really a win-win,” he says.

At 137 Ventures, a growth-stage venture firm that provides founders with loans in exchange for the option to convert their debt into equity, among other tactics, founder Justin Fishner-Wolfson says that the relationships-driven nature of venture capital provides impetus for such transactions to remain above-board. “Smart, good investors are going to want to make sure that everyone is happy with the outcome, because that matters in terms of their ability to operate in the future,” he says.

Both lawyers and investors close to the secondary market agree with Viswanathan that the structural pressures pushing a demand for such vehicles are real. Investors now raising funds more frequently, as fast as annually, might be paper multi-millionaires but not yet have received any profits themselves, notes Ed Zimmerman, chair of the tech group at Lowenstein Sandler and an investor in underrepresented fund managers through First Close Partners. “There’s no better time to ask your LPs to re-up than once you’ve handed them a check.”

The pace of funds raising can also strain institutional investors who face allocating more capital than anticipated to venture funds, while their public equity positions take a haircut in the recently unforgiving market for tech stocks. At Industry Ventures, founder and longtime secondaries expert Hans Swildens says he’s only recently heard of limited partners asking funds to take some profits off the table, especially as the drumbeat of IPOs of 2021 appears to have slowed so far this year.

Pricing pressures could cut both ways, however. At EquityZen, founder Phil Haslett notes that individual holders in startups are now offering shares at 10% to 30% lower than what they were asking late last year. “VC firms aren’t in a mad rush to print a trade at 30% below where they’ve seen it,” he says.

Fund formation expert John Dado at Cooley is skeptical of the liquidity crunch. He notes that some firms working with his law firm are exploring the opposite: how to build in mechanisms not to need to deliver cash for even longer periods, such as 12 or even 20 years. But Dado does see value in firms finding homes for investments no longer close to their VC firms.

That’s ultimately NewView’s hope: that not only is secondary needed in the startup ecosystem, but that given its VC credentials, it’ll be a comfortable option. (Others, like Industry Ventures, are still bigger; “this market is so big, you barely bump into people,” Swildens says.) NewView recently brought on another partner, NextWorld Cpaital and Scale Venture Partners veteran Ben Fu, joining Viswanathan and partner David Yoo. NewView has no women in partner roles; two of its three partner-track investment principals, however, are women, according to Viswanathan.

At fraud prevention startup Forter, valued at $3 billion, cofounder Michael Reitblat has worked with Viswanathan first at NEA and now at NewView. He says he still calls for help on a personal, in-depth level he might not with other investors on his cap table with larger portfolios to handle, such as Bessemer Venture Partners, Sequoia and Tiger Global. He points to NewView’s team of operating experts as another source of strength.

“There’s a lot of secondary funds, but they just buy equity,” Reitblat says. “If you actually want someone with more operating knowledge and experience and time, I think Ravi has that.”