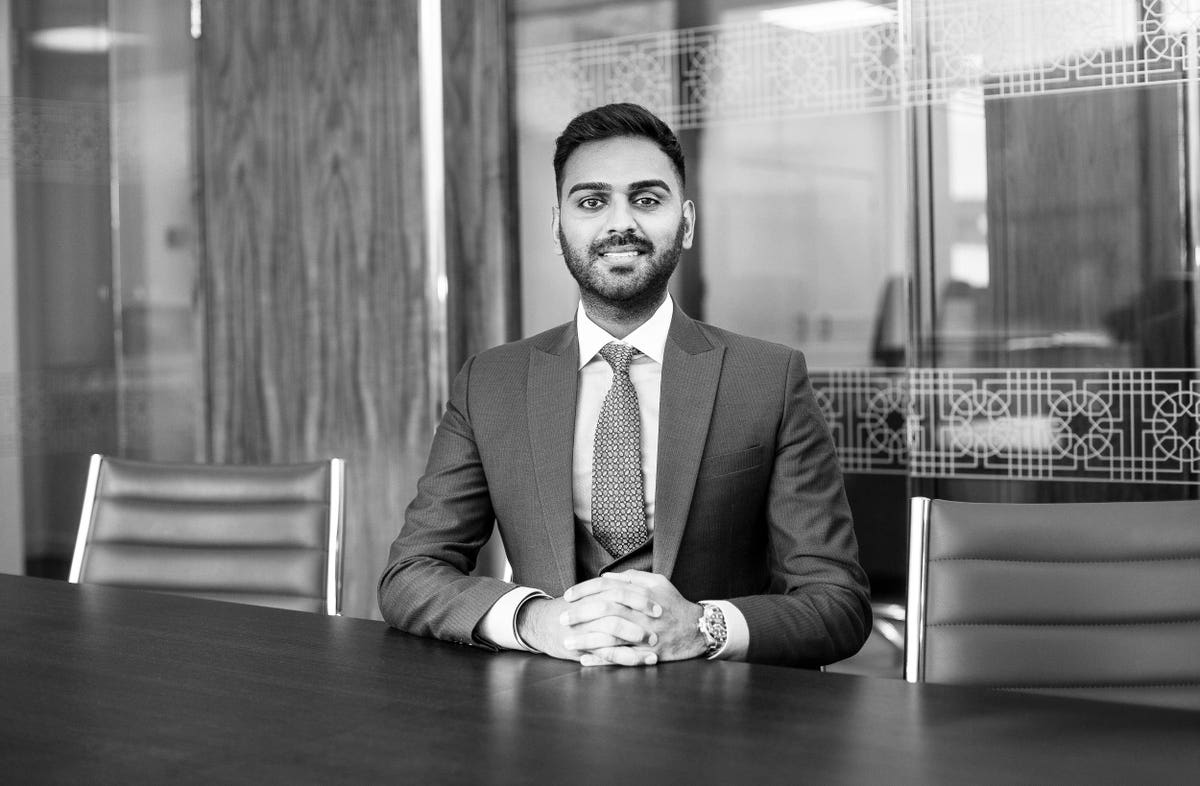 As the effects of climate change become more apparent companies working on real estate development need to become more innovative with the projects they take on. One way some developers are innovating to help tackle this problem is by developing net-zero carbon projects where the net energy consumption, meaning the total amount of energy used on an annual basis is roughly equal to renewable energy produced on-site. One entrepreneur who has been working on building sustainable real estate development in Birmingham is Tani Dulay, CEO of Woodbourne Group.

Dulay, 29, was born and raised in Birmingham, England to an Indian Sikh family who through hard work have built up a successful business covering real estate and retail. With a passion for technology and innovation having spent time launching e-commerce businesses in his spare time growing up he enrolled to study Computer Science at Nottingham University when he reached 18. He enjoyed his studies but having an interest in the family line of business he enrolled in a Master’s Degree in Real Estate.

After spending some time working with another real estate company for a year, he joined the team at Woodbourne Group in January 2015. Upon joining, Dulay wanted to leave a legacy in an area of the U.K. where his family had grown up. He focused on the development arm of the business and diversified the company’s activities; moving from retaining assets in the long-term to securing value add opportunities. Since the Group has amassed a growing development portfolio of more than £400m and is behind the 1m sq ft masterplan, Curzon Wharf which is now a notable landmark sustainable development across the UK. Curzon Wharf has been welcomed by business and environmental leaders including MP’s, the leader of Birmingham City Council, and the City’s Mayor.

Curzon Wharf is an ambitious project where Dulay and his team have a mission to change the landscape of Birmingham by developing the most energy-efficient development in the city and also one of the tallest skyscrapers. Birmingham, in line with their ‘2040 Big Vision’, has gone through tremendous change in recent years with high-speed rail access through HS2 and several commercial hubs being developed. Not only will the £360m projects provide residential homes for families as well as luxury accommodation for students it will also provide over 1,000 new jobs to an area of Birmingham with deep historic roots. They have a mission to create “healthy streets” where there will be co-working spaces, retail space, and an area for the burgeoning life sciences industry.

Curzon Wharf is expected to launch soon but in line with the group’s ambitions to be innovative, help businesses thrive in Birmingham and other areas of the U.K. Dulay has set up Woodbourne Ventures which is an early-stage venture capital fund that will invest across a variety of sectors outside of real estate. Circling back to a passion from his younger years in e-commerce, the group has already invested in three businesses in the U.K. and the U.S. in this area including fashion brand EVE&DAY. The ambition is to take the pioneering spirit they have applied to the real estate sector in Birmingham for decades and apply that to other areas of business, leveraging their network, business acumen and giving entrepreneurs a higher likelihood of succeeding whilst leaving a fantastic legacy for future generations.

This article is part of a series featuring underrepresented people making a difference. To submit ideas for features or keep up to date with new releases you can find me on Twitter – @TommyPF91