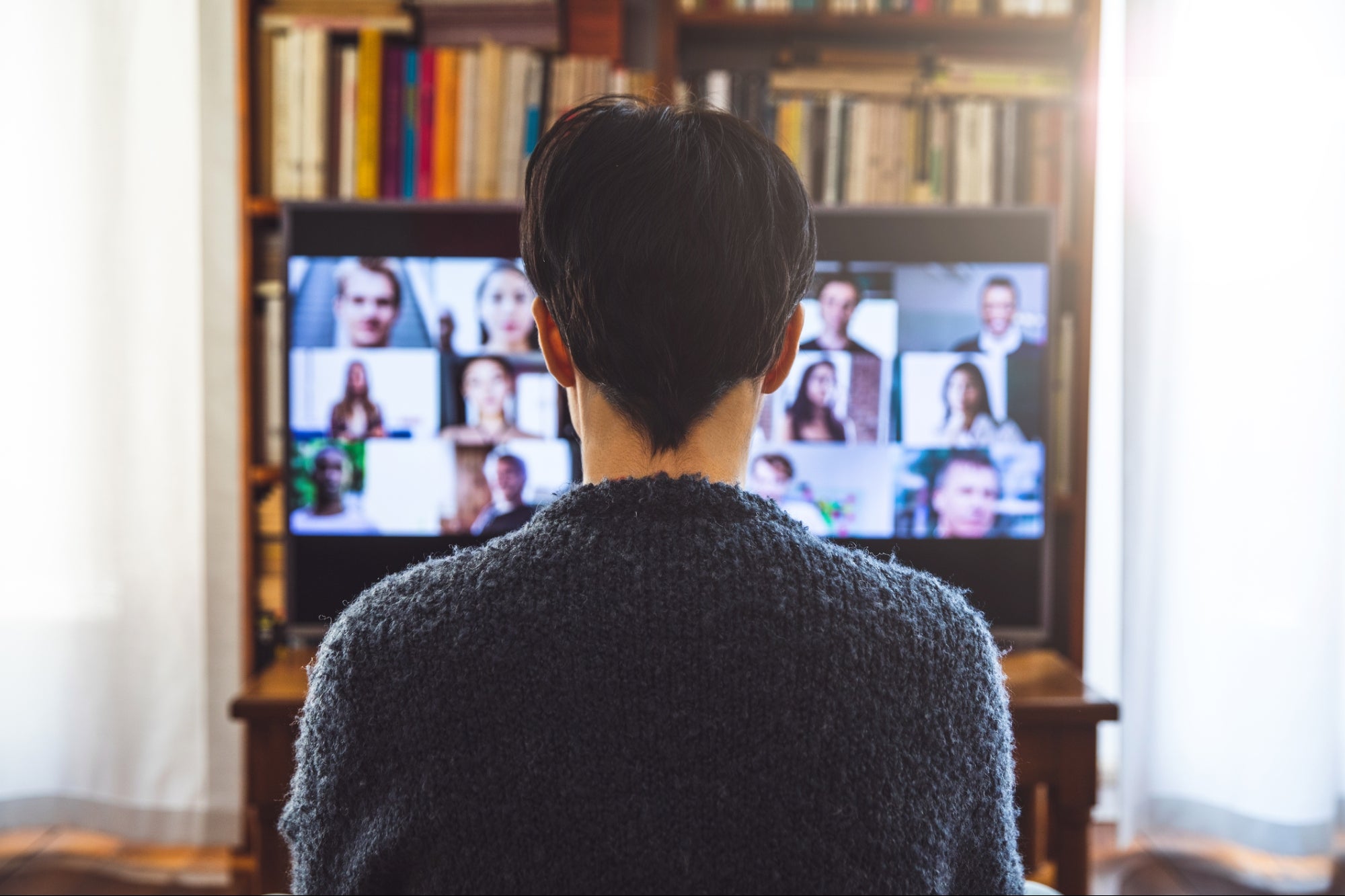 This article was translated from our US edition using AI technologies. Errors may exist due to this process.

The idea of communicating through a device that projects someone else’s three-dimensional image is not new. We have seen it in dozens of movies, from Star Wars to Iron Man through Back to the Future and Blade Runner 2049. And yet, in 2022 we have to continue to settle for the two-dimensional image of platforms like Zoom and Google Meet that we have used to exhaustion during the years of the pandemic.

A startup called Matsuko could make holographic video conferencing a reality much sooner than we think. Founded by Matus Kirchmayer , a former Ubisoft employee and programmer in games such as FarCry 2 and Assassin’s Creed 2 ) and Maria Vircikova (expert researcher on Artificial Intelligence issues), the company has developed an application that will allow users to hold holographic meetings using only a smartphone and the company’s app. Kirchmayer and Vircikova assure that using the camera of a smartphone you will be able to transmit your holographic image in real time so that it can be seen by other users on their phone using Augmented Reality (AR) or immersively using mixed reality glasses (such as Oculus or Hololens devices).

After attending a conference together given by Eric Yuan, CEO of Zoom Video Communications, the entrepreneurs realized that by pooling their knowledge they could try to make holographic video conferencing a reality.

Matsuko’s project is one of the finalists to win the SXSW award for the most innovative company that is awarded within the framework of South by Southwest , an event that revolves around cinema, music, innovation and digital media that will be held from March 11 to 20 in the city of Austin in Texas.

With the change in work habits due to the pandemic and the home office as an option that seems to be here to stay, the world is attentive to video conferencing options that provide a richer experience than the one provided by the traditional screen of our computers.