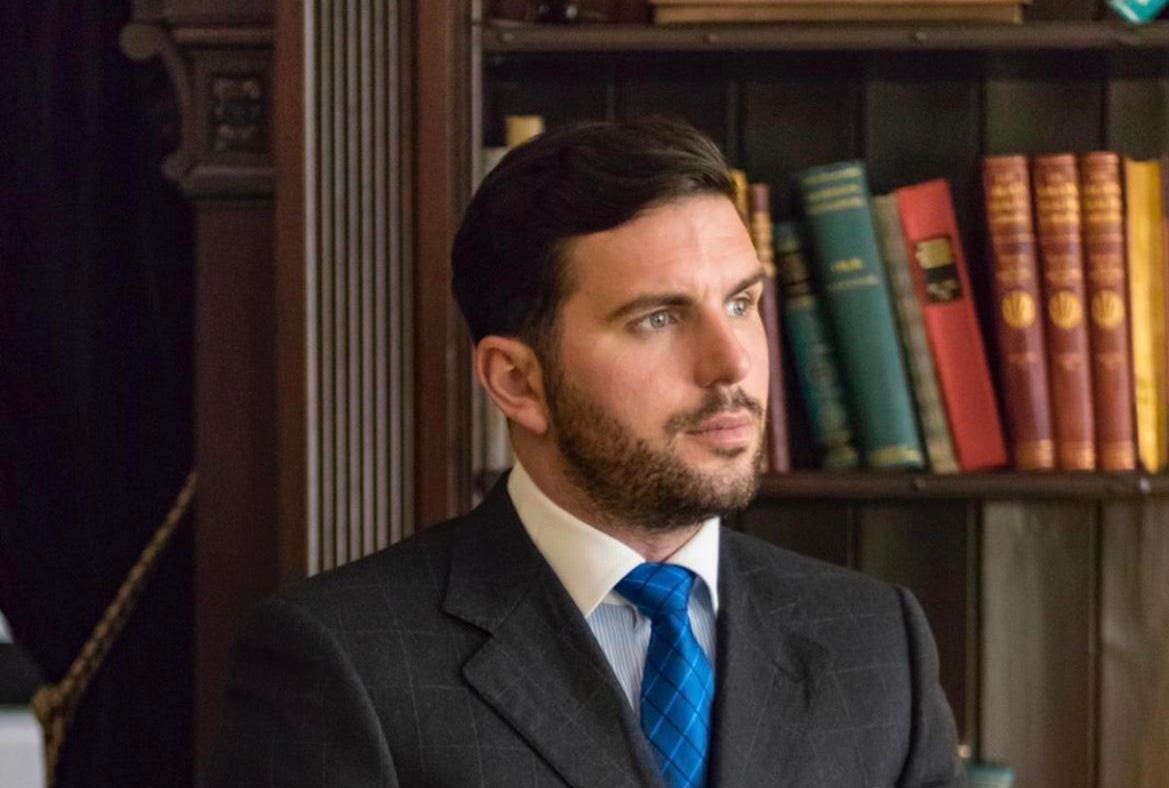 As ways of living, working, and spending leisure time continue to change, particularly in a post-COVID world, real estate developers need to rethink the ways they develop property. There are well-known multi-billion dollar companies such as WeWork who have innovated in the space. However, there is also a new wave of young property developers coming through who are thinking of creative ways to innovate in the industry. One of these entrepreneurs who comes from a family with a history in real estate but is innovating for the current environment to take the business to the next level is Luke Backhouse, CEO of Backhouse Group.

Luke grew up in Liverpool in a relatively large family which had a long heritage in real estate. His grandfather was a well-known real estate developer who built his business up from nothing into one of the largest real estate developers in the U.K. However, whilst life should have been rosy for Luke, tragedy struck as his Dad passed away when he was only four years old and he was then raised by his grandfather. The last boy in his family meant he ended up getting into the family business and he left school at 13 with no GCSEs to take up his apprenticeship. Rather than starting in an office-based role his grandfather wanted him to learn the trade properly so he worked as a laborer learning about the business from the ground up. After working his way up the ranks, in 2016, his grandfather began taking a step back from the business, and still in his mid-20s Luke was catapulted to the forefront of the business where he would start leading on deals.

At the time of Luke assuming more responsibility, the business had already grown into one of the largest commercial landlords in the U.K. However, one change Luke quickly noticed they could make was turning any estate that wasn’t performing well into retail or residential space which further grew the development arm of the business. This arm of the business, today called Backhouse Group, is a full-scale development and construction company based in Liverpool. Their execution capability spans a full 360-degree approach from ground-up construction to property management across commercial, residential, and industrial property, owning over 10m square feet of property today. Additionally, something important to Luke and the group is that whilst commercial success is important each project they have developed is a cornerstone for the communities where they make long-term commitments, and take pride by investing in up-and-coming areas with one example a 700-bed apartment scheme in Widnes.

In addition to the U.K., the expansion of Luke’s business endeavors have expanded internationally. He currently has a partnership with an entertainment executive who he met at an airport lounge in Toronto where they immediately struck up a conversation and realized their passions were similar. They launched Omnia Hospitality Group which has become one of the most talked-about hospitality companies in the U.S. This has meant partnerships with leading venues such as Nobu, SBE, and Hilton as well as brands such as Evian and Beluga. More recently they have begun partnering with celebrities, both musicians such as Grammy award-winning Mike Will and athletes, matching them with brands in spaces with experiences that you would not expect. They have significant development and partnership projects coming up they are negotiating, one of which involves a global social media platform and a fashion brand in the action sports market. They expect many more of these over the coming years as we come out of COVID-19 so which makes this a company worth keeping an eye on.

It would be easy to say that Luke was born with a silver spoon in his mouth however the way he sees it his job is to turn the “silver spoon into gold” he says. This work ethic has been noticed with awards such as British property 30 Under 30 which means he’s certainly on his way to replicating the success his grandfather was able to achieve and continue the family legacy.