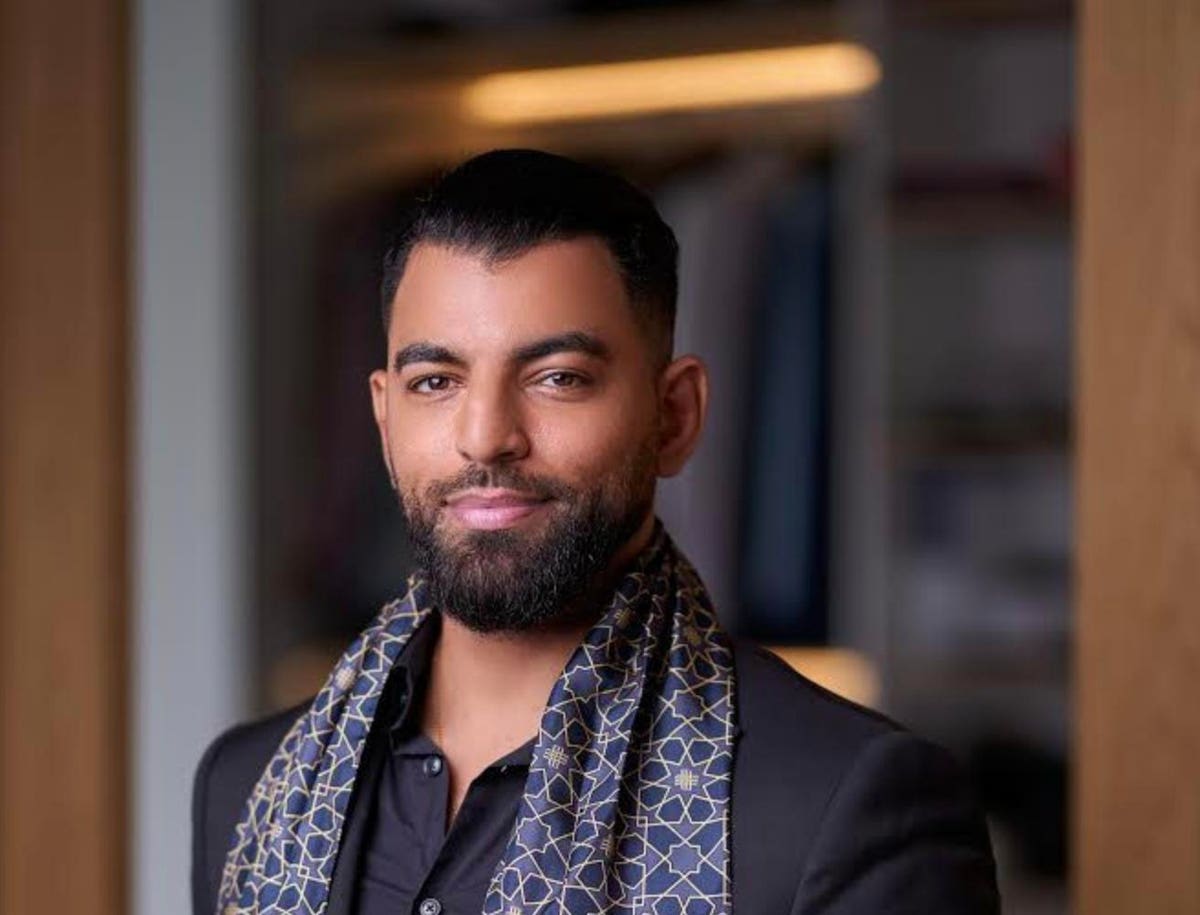 Whilst fashion and luxury companies go to great lengths to get inspired by various parts of the world, oftentimes there are regions that are missed. There are many fabrics, prints, and designs from Africa which go unnoticed but could sell extremely well internationally. One entrepreneur, Kamal Jahid, originally from Morocco is increasing the exposure of African prints and design through his luxury accessory company Meqnes.

Kamal spent all of his childhood growing up in Morocco which he thoroughly enjoyed. When the time came to go to university he studied Business Economics and partway through his degree left to do an internship at Polish company PKN ORLEN working in their marketing department. Despite never having been to Warsaw he thoroughly enjoyed his work experience and it was “one of the best experiences of his life”. After 6 months of doing this internship he returned to Morocco to complete his Master’s degree however, whilst he was back home he was thinking about the breadth of practical business experience he had gained as well as the city of Warsaw. When he finished his degree he knew he wanted to go back to Poland but could not secure a role there so ended up going to Berlin to take up a role in marketing at a startup – Guerilla Mobile Berlin.

Whilst working in Berlin Kamal used the opportunity to visit Warsaw on a regular basis often getting the 5-hour train from Berlin. On one of these commutes, he ended up reading the New York Times Bestseller ‘Four Hour Work Week’ by Tim Ferriss. This book walks through how you can build online businesses that give you financial freedom so you can pursue your dreams. Kamal always had an entrepreneurial nature but this book gave him the impetus to try and build something now so he could design the life he wanted. One thing he knew was that having a comfortable job and lifestyle in Berlin would make it difficult for him to commit to following this new path so he quit his job, rented out a small studio in Warsaw, and started working on some business ideas, predominantly in the e-commerce space.

With an entrepreneurial frame of mind, Kamal attended many events looking to network with the right people. He attended one event where he wanted to dress formally so went about looking for a pocket square to accompany the suit he had bought from Zara. However, in Warsaw, he struggled to find places where he could get one he liked that had more vibrant colors. After searching tirelessly he asked his mother in Morocco to use some of their colorful prints to make him a pocket square. He attended the event wearing the pocket square and many people were asking where he got it from so that they could buy one. He immediately knew he was on to something and asked for more fabrics from his mother back home, put them in beautiful packaging, and started selling them.

Sales started to go very well however things took off when someone asked Kamal if they could buy some pocket squares as Christmas gifts for their staff and clients. A lightbulb went off and he started pitching to other businesses that they could offer the same. The reception was great and he started making a significant amount of income from these sales alongside those on his website which was being marketed through Facebook Ads. He had finally built his muse which would allow him to live a more flexible lifestyle whilst earning a good income but he knew there was more.

A few years later in 2014 whilst on a trip for New Year’s Eve to the desert in Morocco with his friend David Liebers he ended up buying some Moroccan-designed leather bags as a souvenir. When they got back to Warsaw, similar to the pocket square, Kamal started getting asked where he got this bag from by multiple people and once again he knew he was onto something. However, given the expense of selling what would be premium leather bags, they launched a Kickstarter campaign and raised $50k in one month to get the business going.

With the $50k in hand, Kamal and David went about creating the bags. Everything did not go to plan and some costs ended up exceeding what they had originally anticipated but they delivered all of the bags on time. They ended up making a slight loss on the first run however, the most important thing for them was that their customers were happy. This proved to be the right mindset as these customers became their evangelists and started leaving great reviews on the website and referring friends.

Today the company has a suite of leather products that include laptop cases, bags, and wallets. All of the products are designed in-house with Moroccan inspiration then crafted with the finest Italian leather. They sell internationally through their website and Kamal has also leveraged his corporate contacts who he previously sold pocket squares to and has built a robust B2B business. The team is based in Warsaw and is growing, having recently struck a deal to sell through multi-billion dollar e-commerce company Zalando and are also selling through ETSY (link). However, Kamal is far from done and intends to do many more things to showcase the beautiful designs which come from Morocco.

This article is part of a series featuring underrepresented people making a difference. To submit ideas for features or keep up to date with new releases you can find me on Twitter – @TommyPF91