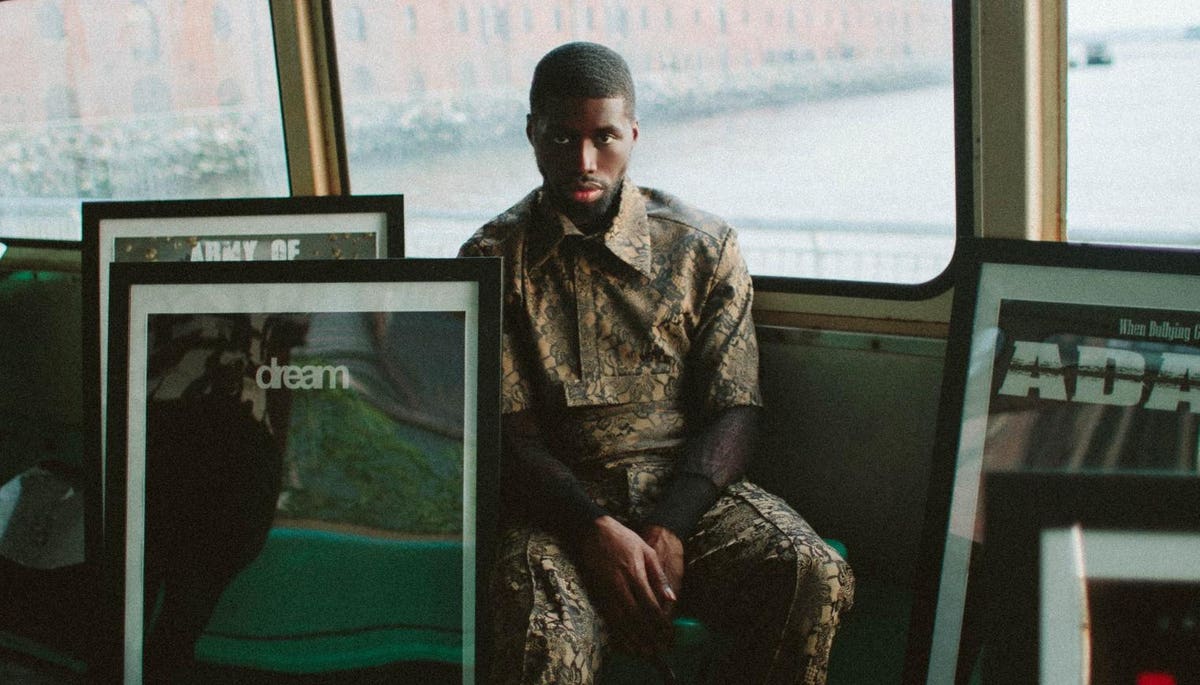 Arts such as film or music have long been fantastic outlets for people to express themselves or portray things they see in their daily lives. Oftentimes this does not only impact the artist putting their work out into the world but many consumers who may have gone through something similar or be able to empathize. One artist and entrepreneur who has used a passion for writing that developed at a very young age to provide therapy for himself and put content out into the world that has inspired many people is Brandon Washington, Founder of Writer Boy Films.

Brandon grew up in Washington, D.C. and started writing when he was 12 years old. Although it wasn’t obvious to him at the time he “saw writing as an escape given I wasn’t comfortable with who I was or my situation at the time” he recalls. This would lead to him creating characters in his writing similar to himself or who he would want to be. Halfway through high school when he was 14 he started taking writing more seriously and decided it was what he wanted to do with his life and constantly told people he was going to be a writer. Some people doubted him but these doubts were soon dismissed when at 17 he was able to publish his first book. There were lots of “No’s” along the way from publishers but through self-publishing and marketing the book he was able to get into prestigious bookstores such as Barnes & Noble and his book sold well on Amazon. This led to his classmates referring to him as ‘Writerboy’, a name he embraced and trademarked upon finishing school before launching Writerboy Films.

After finishing school Brandon decided to focus on creating films. The first short film he produced was titled ‘I Am Like Tiffany’ which was a self-produced film on YouTube centered around women’s abuse. After releasing this film Brandon realized that whilst he loved working on projects that had the highest probability to be a commercial success his satisfaction came from people expressing how much their experiences were portrayed in his work and this quickly made him realize the opportunity he has to give a voice to people who may not have one and inspire people to take actions. The next film he produced was called ‘Adapt’ which focused on teenage bullying, again he wanted to create great content which touched on themes that weren’t always highlighted or discussed enough.

After some time, larger more established production houses started to take note of Brandon’s work and at 19 he was approached by a major film production company. He knew very little about the business and didn’t want to commit to producing content that didn’t feel right so declined. However, at a similar time, he started getting approached by larger organizations which included the likes of Burger King and Google to work on new-age commercials and other forms of content. However, a major turning point came when Brandon and his business partner, content creator King Vader, were approached by Netflix to work on developing a mini-series called Netflix Dreams. The mini-series would be a parody series where they would create spoofs of popular Netflix programs such as Cobra Kai. Producing this series made Brandon and King Vader two of the youngest African American producers to do a mini-series with Netflix to date.

Despite the commercial success, Brandon hasn’t forgotten the type of content he feels is his calling. Most of the resources and network he has been able to build through Writerboy Films and his talent agency Iconic 8 Agency he has put back into a new feature film he is producing called ‘Dream’. The film will be based around a 5-year-old boy who lost his mother when young and was forced to grow up in the foster care system. Loosely based on Brandon’s life it will focus on the trials and tribulations the boy had to go through to achieve his dreams and how he pushed through the barriers that existed. The bulk of the script was written at a point in Brandon’s life where he appeared outwardly to have great success but was extremely unhappy. Once again, similar to his childhood, he found himself using writing to express his views, and hopefully, when he launches ‘Dreams’ it will inspire someone else to follow their dreams and not give up.