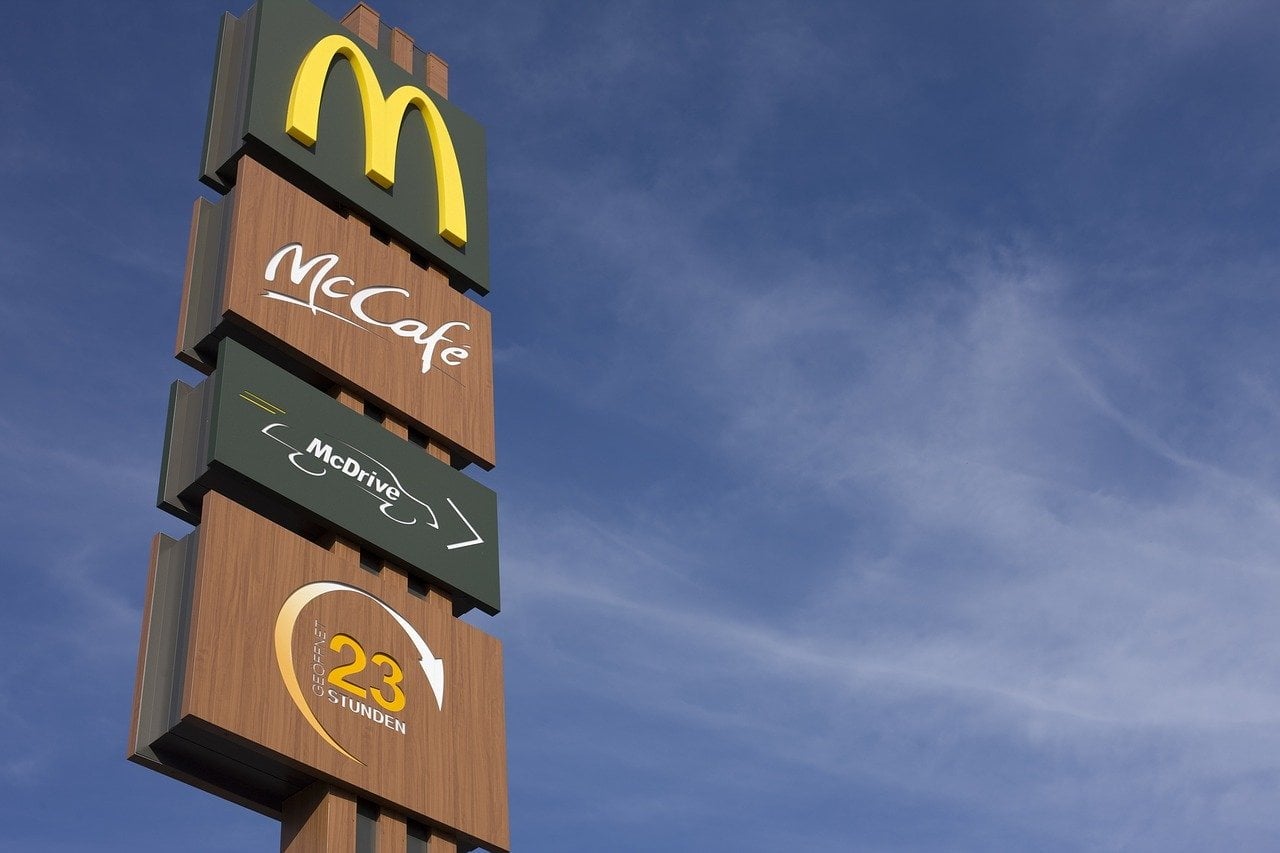 McDonald’s Corp (NYSE:MCD) and Coca-Cola Co (NYSE:KO) have announced they will stop operating in Russia in response to the country’s invasion of Ukraine, adding to a list of big global names in different sectors that have pulled out of this market.

As reported by CNN Business, McDonald’s and Coca Cola have decided to stop selling their products in Russia after criticism on social media about these and other companies’ silence —among them PepsiCo Inc (NASDAQ:PEP)— about matters in the region.

Both McDonald’s and PepsiCo were the targets of angry users on Twitter who used boycott hashtags to exert pressure.

DiNapoli said in a statement: “Companies like McDonald’s and PepsiCo, which have a large footprint in Russia, need to consider whether doing business in Russia is worth the risk during this extraordinarily volatile time.”

After feeling the pressure, McDonald’s CEO Chris Kempczinski said in a statement, “McDonald’s has decided to temporarily close all our restaurants in Russia and pause all operations in the market.”

An investor document revealed that the fast-food chain had 847 locations in the country by December last year, 84% operated by the company —most of them are operated under a franchise model in the rest of the world.

All 955 McDonald’s locations in both Russia and Ukraine accounted for 9% of the company’s revenue last year, according to the same document.

“In Russia, we employ 62,000 people who have poured their heart and soul into our McDonald’s brand to serve their communities. We work with hundreds of local, Russian suppliers and partners who produce the food for our menu and support our brand,” Kempczinski.

Starbucks Corporation (NASDAQ:SBUX)’s CEO also announced the company would cease operations in Russia by saying, “Our licensed partner has agreed to immediately pause store operations and will provide support to the nearly 2,000 [employees] in Russia who depend on Starbucks for their livelihood.”

In the 73 minutes on Tuesday afternoon that it took for Prime Minister Justin Trudeau and five other dignitaries to officially open the 15th...
Read more

When the concrete gets cold at night, there are few places left in New Brunswick’s big cities for those experiencing homelessness to sleep. John-Paul Arseneault,...
Read more