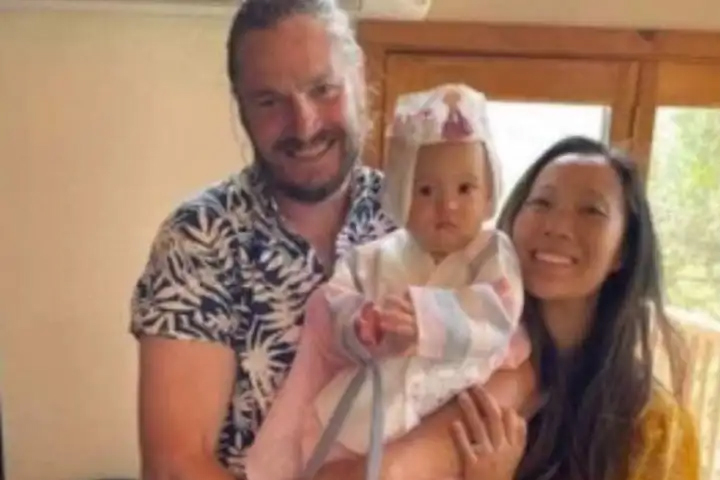 Connor McDavid is back atop the NHL scoring race after putting up a goal and two assists Saturday as the Edmonton Oilers beat the Winnipeg Jets 4-2, extending their win streak to five straight.

McDavid has 71 points (26 goals, 45 assists) on the season, two ahead of teammate Leon Draisatl, who picked up one assist against the Jets.

Zach Hyman, Kailer Yamamoto and Darnell Nurse also had goals for Edmonton (28-18-3) while Tyson Barrie contributed a pair of assists.

Winnipeg (22-19-8) scored a pair of third-period goals, with one coming short-handed from Adam Lowry and Kyle Connor adding another on a power play.

Connor Hellebuyck made 36 saves for Winnipeg, which is 5-3-1 after a six-game winless streak.

The Oilers showed the Jets how to work a power play in the first period.

Winnipeg had a five-on-three man advantage for 90 seconds, but didn’t get a shot on goal after a lot of passing back and forth.

Edmonton then got its first power play of the game and Hyman tipped in Barrie’s point shot through traffic at the 12:17 mark, 20 seconds into the advantage.

The Oilers are 15-0 when scoring first this season.

Edmonton outshot the Jets 15-5 in the opening period.

Winnipeg showed more life early in the second, putting two shots at Koskinen in the first minute. Paul Stastny flipped a close backhand toward the net, but the goalie quickly thrust out his pad for the save.

It was Koskinen’s first game playing since he went into COVID-19 protocol right after the NHL all-star break.

A couple of minutes later on the other side of the ice, Hellebuyck got his body in front of a close-in shot by Yamamoto.

Yamamoto stayed persistent and it paid off. He got his own rebound and recorded his 10 goal of the season at 7:46.

Draisaitl helped make it 3-0, sending a backhand pass across front of the net to McDavid, who fired the puck past Hellebuyck at 10:50.

The Oilers had a 13-11 edge in shots on goal in the middle frame.

Koskinen stood tall in the third, stopping Jets defenceman Brenden Dillon on a short-handed breakaway midway through the period. Dillon was playing in his 700th career game.

Lowry then got a breakaway and put a shot under Koskinen’s pads at 10:45. Connor followed up with his 29th goal of the season, a one-timer at 14:38.

Blake Wheeler picked up an assist on Connors’ goal, giving him 12 points in his last four games, including three goals.

The Jets went on the power play with 2:05 left in the third when the Oilers were called for too many men on the ice, but couldn’t capitalize and Nurse scored on the empty net with three seconds remaining.

Winnipeg will embark on a four-game road trip beginning Monday afternoon in Calgary against the Flames. Edmonton is set to host the Minnesota Wild on Sunday night.