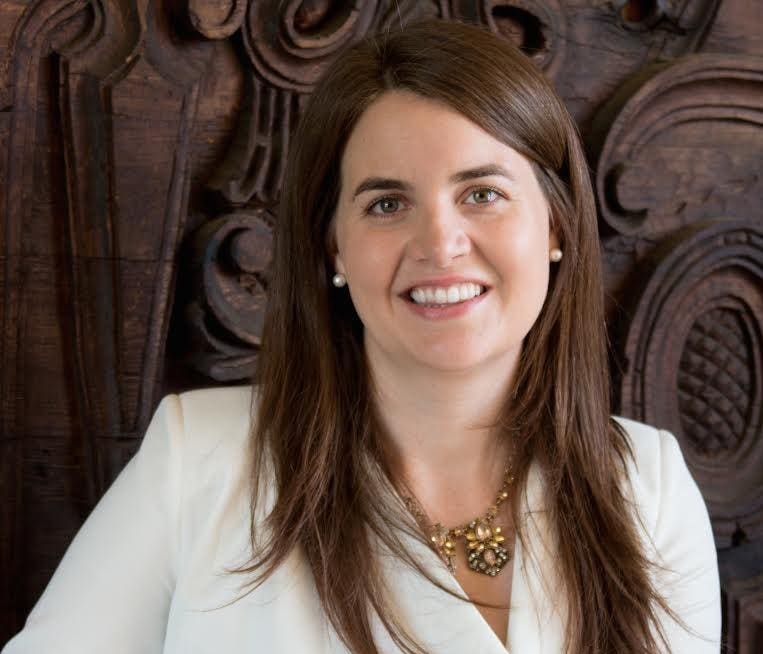 Back in 2017, Alexandra Herold launched an online marketplace with a mission: selling adaptive apparel for adults and kids with disabilities. More than that, the products would be both functional—think shirts with magnetic buttons—and fashionable, as well.

A lot has happened since then. The company, called Patti + Ricky, now features over 100 adaptive fashion brands for adults and children. Many of the designers either have a loved one with a disability or are disabled themselves. But the company also did a bit of a pandemic-inspired pivot, in an effort to be more useful to customers who are highly vulnerable to severe Covid cases.

Plus, it recently started working with JCPenney on the retailer’s new line of adaptive clothing for kids.

The work with JCPenney started last year, when a friend introduced her to a team at the retailer creating a new inclusive kids clothing brand with adaptive-friendly features, like seaming for sensory-sensitive children and easier-to-access openings; the line was introduced in July.

Herold ended up working with the team to add accessories from the Patti + Ricky marketplace. There are products from four brands, such as PunkinFutz, which makes adaptive toys and bags, including Sesame Street-themed patches that non-verbal children can attach to compression vests to express emotions they would otherwise have trouble communicating, and Myself Belts, a maker of one-handed belts.

When Covid hit, Herold took a brief pause. How could she best approach consumers who were among the most vulnerable to the effects of Covid? While fashion and function was the company’s mantra, she decided the crisis called for her to focus on the latter. That meant talking more about products that helped kids dress independently, maintain routines, deal with anxiety and learn. Example: fidgets for kids to help them concentrate, especially during virtual classes, while not disturbing the rest of the class, or compression vests that help the wearer feel calmer.

To that end, she started posting on Instagram Live once a week, later upped to twice a week, during which designers discussed their products and stories. And she tried to become a resource for people looking for any relevant products, even those not sold on the site. She also reached out to Zappos Adaptive and Juniper Unlimited, “so people could buy whatever they needed,” she says.

Herold initially intended to start a nonprofit that could help teachers create inclusive classrooms for children with disabilities. She ended up revamping that model, instead launching an e-commerce site with clothing, accessories and other garb for adults and kids with disabilities.

Her inspiration for the venture came from personal experience. She not only grew up suffering from dyslexia and ADHD, but also lost her mother, a vibrant fashion entrepreneur and executive, to brain cancer. And she was very attached to a cousin, who was born unable to walk or talk; he died a few years ago. She named the company in honor of her mother (Patti) and cousin (Ricky).

Fewer Canadians able to save money amid tough economic times: ‘Huge shift and not a good one’

Putting aside money for a rainy day has become increasingly challenging. With high inflation and rising interest rates, saving money isn’t something many can afford...
Read more