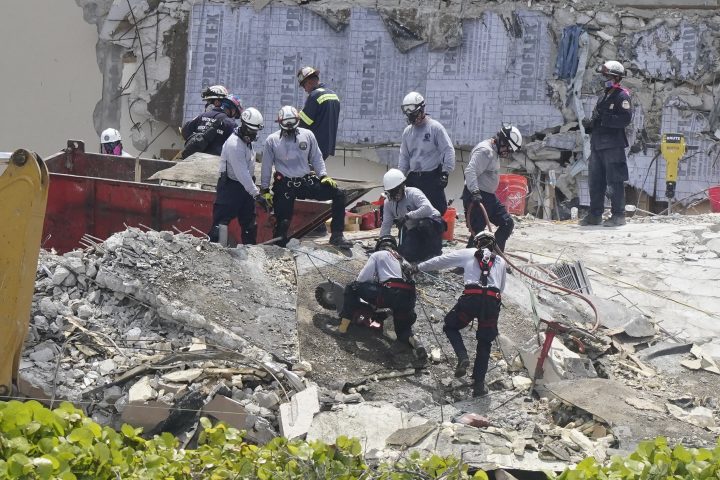 Manitoba’s late third wave meant a weaker labour market for the province in June, Statistics Canada suggests, while the rest of the country reopened with thousands of Canadians heading back to work.

The country’s economy added more than 230,000 jobs from May to June, while Manitoba lost one per cent on its employment, accounting for 6,400 positions. The province’s unemployment rate went up 4.5 per cent.

Manitoba remained under tight restrictions until June 24, when public health orders permitted bars and restaurants along with cultural and recreation facilities to reopen.

“We really struggled with the virus in the last while,” University of Manitoba economics professor John McCallum told 680 CJOB.

“My guess is that this just reflects the fact that Manitoba is late in … getting out of the pandemic cycle,” he said. “As the summer goes on and we get into the fall, Manitoba will start to do some kind of catch-up.”

As other provinces like British Columbia have almost returned to pre-pandemic employment levels, Manitoba and Saskatchewan are lagging behind, McCallum said, but we’re moving in the other direction thanks in part to vaccinations.

“It seems paradoxical that on the one hand, you can have a lot of people losing a job. On the other hand, people are saying, ‘I can’t find people.’ But, it’s a matter of the skills that they need,” McCallum said.

He added it’s a complicated work environment now, with people needing more skills to do what used to be fairly routine jobs.

From May to June, Alberta and Saskatchewan trended similarly to Manitoba, while Ontario’s and Quebec’s numbers reflected lower unemployment rates.

Unemployment rates changed for the worse for Manitoban men over 25 as opposed to women, with an eight per cent increase for men versus a drop of one per cent for women.

Statistics Canada shows other provinces, including Ontario and Quebec, had similar trends.

Data for Alberta, British Columbia and Saskatchewan suggest unemployment rates for men also increased more than for women over the same time frame.