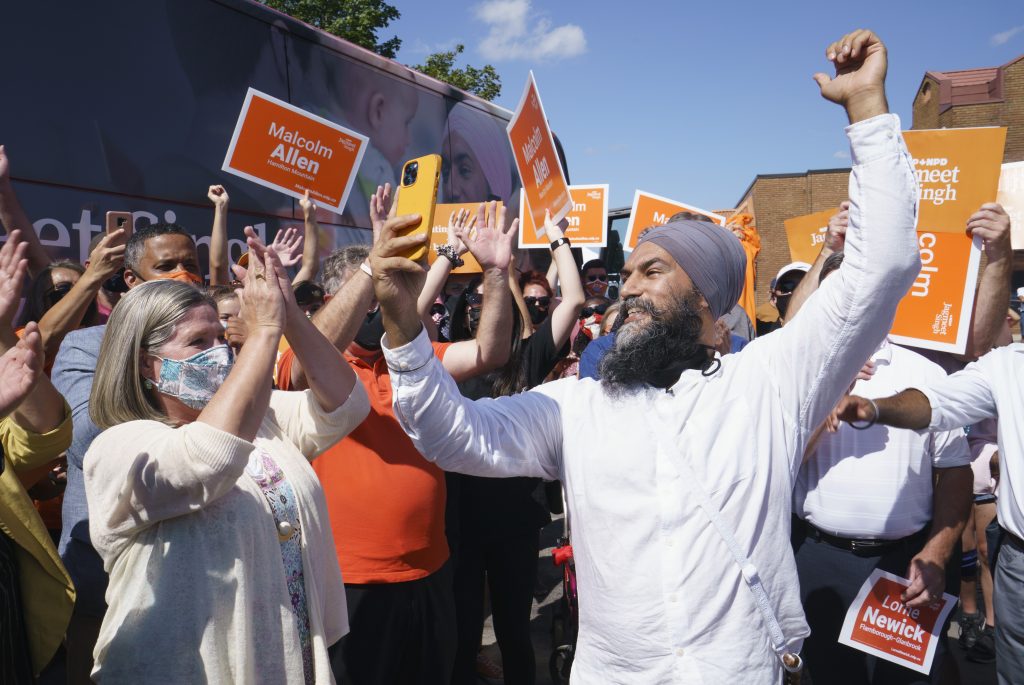 On Friday, the province announced that as of Sept. 3, Manitobans must show proof of full COVID-19 immunization to enter a number of businesses, services, and events.

That same day, Raddison PC MLA James Teitsma wrote in a Facebook post, subtitled, “would you rather be safe or free,” saying that while he is fully immunized, he believes the vaccine mandate goes too far.

“Canada prides itself on being tolerant and free,” Teitsma said in the post. “That pride has taken more than a few significant blows over the years.”

Teitsma then goes on to list residential schools, sterilization of disabled and Indigenous women, and interment camps as examples.

He also says the province should focus on telling Manitobans how to go about their lives safely.

“We should continue to encourage people to get the vaccine,” the post stated. “But we should allow them to make that choice themselves. Forcing or coercing them to be vaccinated is wrong.”

The post ends by saying, “freedom comes at a price, are we willing to pay it?”

“It is absolutely unacceptable and sheer ignorance to compare a vaccine mandate with residential schools, internment camps and forced sterilizations,” Lamont said in the statement.

“James Teitsma’s statement is a public health hazard. Believing it will make people more ignorant, and people could die as a result. Vaccines are safe and mandates to have them are absolutely legal.”

In the statement, Lamont also said Teitsma should be kicked out of caucus for his online remarks.

“My focus as Minister of Health and Seniors Care is to work with all Manitobans and MLAs and cabinet ministers and leaders of the opposition to ensure they understand the importance of encouraging Manitobans to get vaccinated,” Gordon said.

“It’s about protecting our vulnerable populations, our children, and that is my focus is to ensure that everyone comes on side and buys into ensuring vaccination rates are increased.”