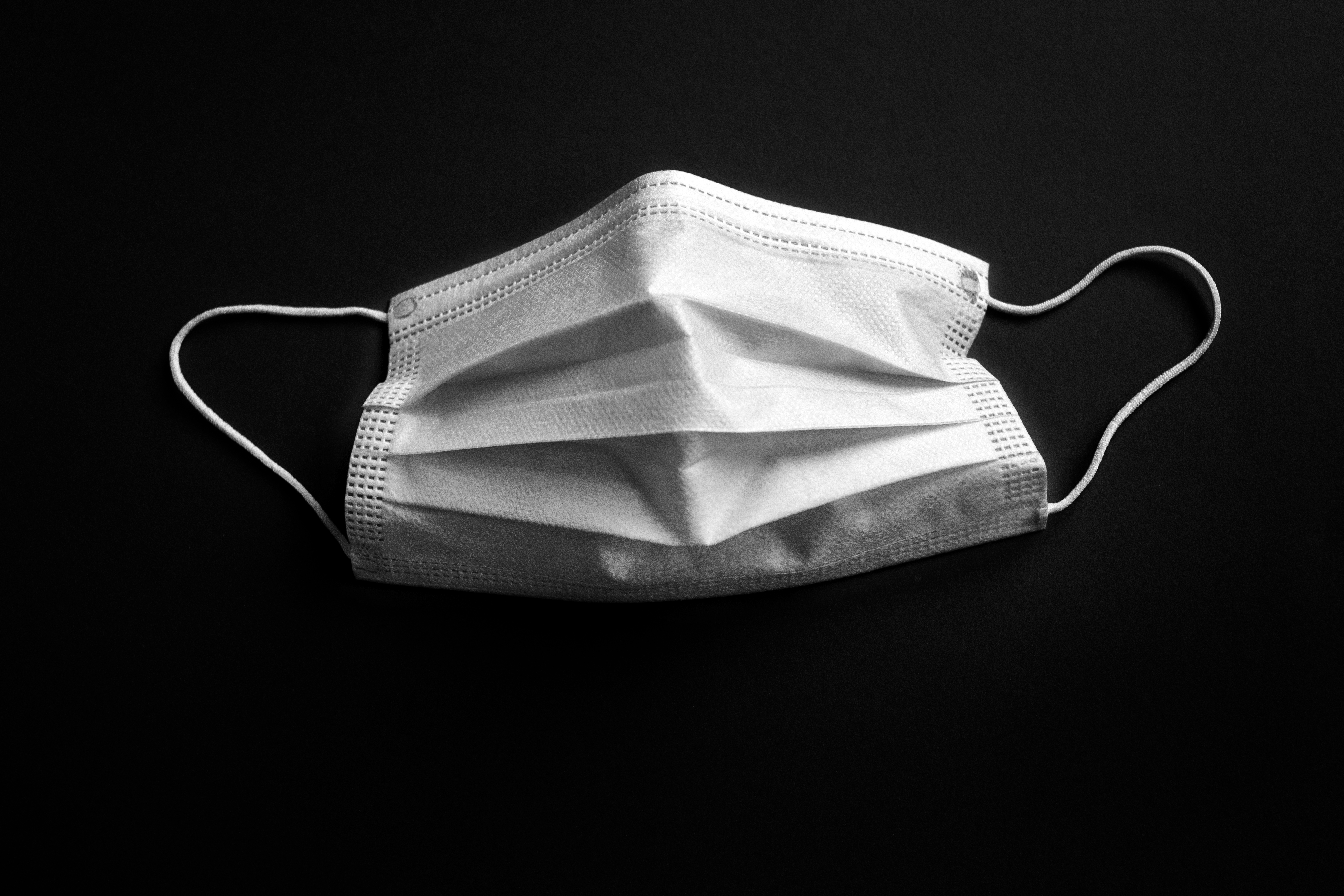 Manchin made the comments during an interview on West Virginia MetroNews radio, after telling Fox News on Sunday he would not be able to vote for the $1.75 trillion Build Back Better bill.

Manchin said he would not say “the real reason” talks failed.

But when asked what that was, he said: “The bottom line is … it’s staff. It’s staff purely. … It’s not the president. It’s staff. And they drove some things and put some things out that were absolutely inexcusable.”

White House press secretary Jen Psaki said in a statement on Sunday that Manchin’s halting negotiations on the bill would represent a “sudden and inexplicable reversal in his position, and a breach of his commitments to the President and the Senator’s colleagues in the House and Senate.”

A Manchin aide called the White House shortly before the senator’s Fox interview, people familiar with the matter said. The White House was unable to reach the senator directly in response before he announced on air that he was done with the discussions.

Biden and Manchin spoke on Sunday night, according to a person familiar with the matter who spoke on condition of anonymity, leading to some hope that talks can continue in the new year on cordial terms.

The senator has also been frustrated by statements from the administration singling him out as an obstacle, according to a person familiar with his thinking who spoke on condition of anonymity.

Manchin has blocked its passing for weeks; a Dec. 16 statement from Biden mentioned Manchin by name, saying “I believe that we will bridge our differences” in the “ongoing” discussions.

A proposal outline Manchin submitted to the White House last week included $1.8 trillion in funding over 10 years, as Biden had hoped, but no child tax credit, the Washington Post reported on Monday.

Manchin’s support is crucial in a chamber where the Democrats have the slimmest margin of control and Republicans are united in their opposition to the bill.

Senate Majority Leader Chuck Schumer said on Monday he plans to move forward with a vote early next year anyway.

During the interview on Monday, Manchin said he told Schumer in July that he would only support $1.5 trillion in spending, or up to $1.75 trillion with improved tax reform elements.

The current proposal is too close to the initial one, he said. Every time Manchin and the White House took something out, the bill went back to the House of Representatives and “they put everything back in,” he said.

“That lack of integrity is stunning in a town where people say the only thing you have is your word.”

The US Small Business Administration (SBA) has announced the six recipients of the ‘Boots to Business Instructor of the Year’ award.SBA Awards Instructor of...
Read more