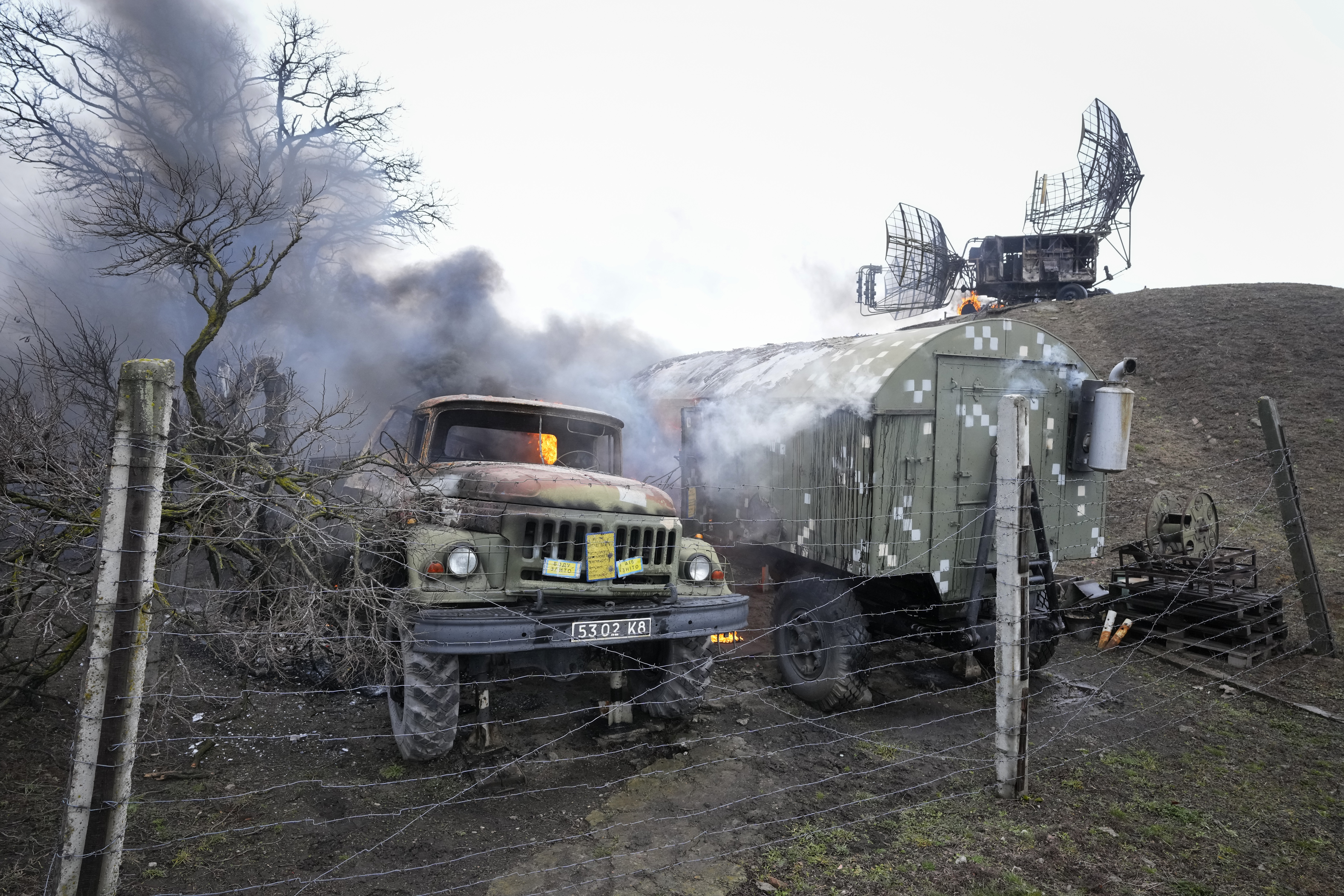 The man convicted of stabbing Winnipeg lawyer Justin Silicz to death in June 2019 will spend more than a decade behind bars.

Keishawn Mitchell was sentenced Thursday to fourteen years in prison, minus time served, by Justice Gerald Chartier in a Winnipeg courtroom.

Last November, after less than a day of deliberation, jurors rejected 21-year-old Mitchell’s defence that he was protecting himself when he stabbed Silicz. Mitchell was found guilty of second-degree murder.

Chartier said the jury called for a 15-year sentence and took a single year off due to his time already incarcerated, noting he is at a high risk to re-offend.

Court heard Silicz’s death stemmed from an argument on Winnipeg Avenue on a late spring night nearly three years ago.

A group, including Mitchell, approached Silicz and his friends, asking them for a cigarette.

It soon led to a verbal argument, when Mitchell punched Silicz’ friend Tony Hazjler in the face.

When Silicz attempted to jump in, he was stabbed twice.

Justice Chartier noted that Mitchell had previous convictions as an adult, had been involved with altercations in jail since his initial incarceration, and was the “lone aggressor” in the incident that led to Silicz’s death.

Mitchell, wearing a black suit, blue sneakers and a black facemask, shuffled out of the room after the sentencing, taking a long, emotionless look at the gallery.

The defense says it’s considering an appeal, and the final term of the sentence will be determined in the days ahead by Correctional Services Canada, once they calculate his time served.

— with files from Joe Scarpelli