Majority of Freelancers Getting Stiffed by Clients 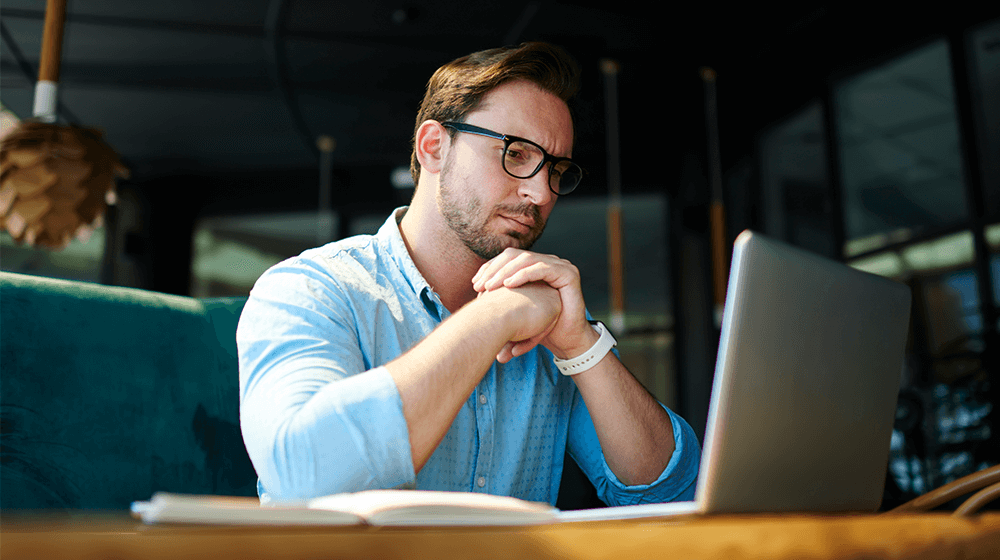 Most Freelancers Getting Stiffed by Clients

The research conducted by the Independent Economy Council surveyed 416 professional freelancers in the U.S. who earn the majority of their income from 1099 work and also directly invoice their clients. Nearly three-quarters of those surveyed reported not being paid on time, which includes a number of those who even include a ‘Remit by’ date in their invoices.

The Getting Paid in the Independent Economy: Insights From 400+ 1099 Workers report has highlighted some of the serious issues facing freelance workers. The research showed that exactly 59% of freelancers were owed $50,000 or more for completed work, with 72% of respondents saying they still have outstanding invoices yet to be paid by their clients.

Being a freelancer is about as ‘small business’ as you can get, so this data can really help get the problematic issues freelancers face out in the open.

Getting Paid is ‘One of the Biggest Challenges’

The President and Executive Director of Freelancers Union, Rafael Espinal, said in response to the report: “One of the biggest challenges freelancers face is getting paid on time, if not getting paid at all.

“Freelancers Union has been in the forefront of ensuring freelancers have the right to a contract and expanded payment protections. With the freelance workforce continuing to grow at record numbers, and 71% of freelancers reporting issues of non-payment, reports like this help create a more just and fair business environment for workers.”

The research also asked about invoicing habits among freelance workers, with 40% found to be using dedicated invoicing software. Another 38% created their own invoices using the likes of Microsoft Word or Google docs, with a further 21% preferring to use a downloadable template.

Interestingly, only just over half of respondents agreed that they were ‘very satisfied’ with their invoicing process. The main issues for dissatisfaction included their invoicing tools not being equipped to integrate payments, as well as invoices taking too much time to generate.