Majority of Canadians are open to assisting Ukraine, poll finds 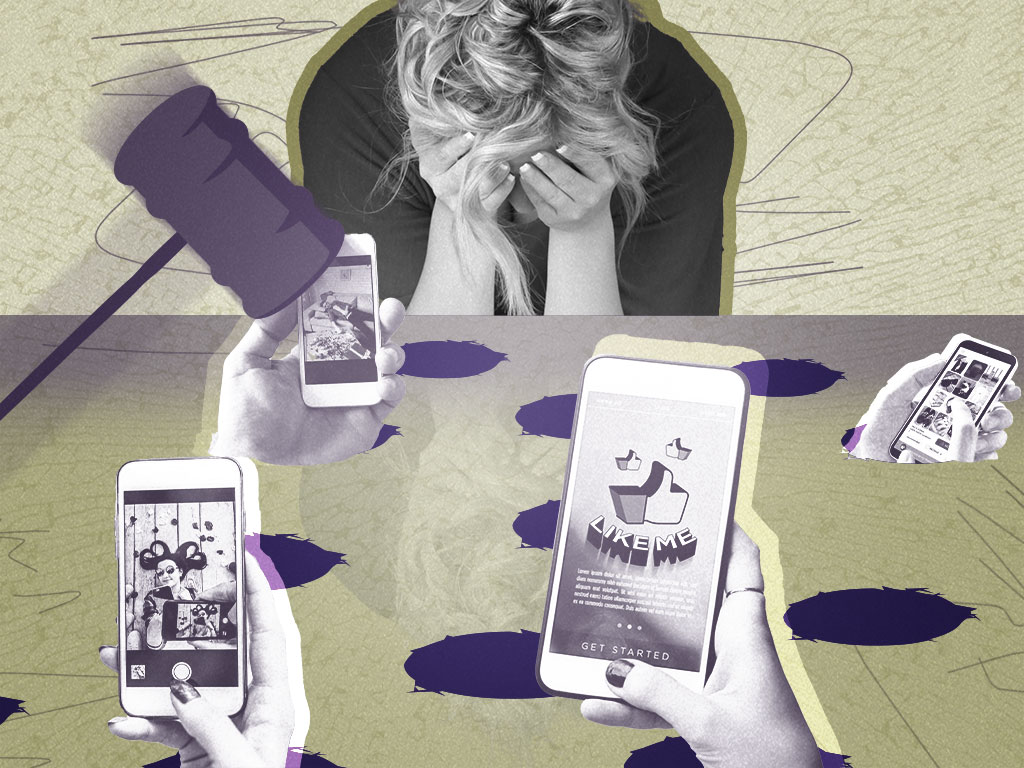 A national poll shows that a majority of Canadians support or are open to providing assistance to Ukraine as Russia threatens invasion.

A survey of 1,000 Canadians done by Abacus Data between Jan. 20-21 and organized by the Ukrainian Canadian Congress found that 83 per cent were in favour or neutral towards Canada helping Ukraine protect its borders.

Seventy-five per cent also said they supported or could accept providing weapons to Ukraine.

On Sunday, the U.S. ordered family members of its embassy staff in Ukraine to leave the country and authorized the voluntary departure of staff members due to the threat of Russian military action.

“There are reports Russia is planning significant military action against Ukraine,” the U.S.’s state department said in a statement.

Security conditions in the country are unpredictable and could “deteriorate with little notice,” said the state department, and the government would not be in a position to evacuate citizens should Russian military action come.

The Ukrainian Canadian Congress’ CEO, Ihor Michalchyshyn, told Global News that Ukrainian Canadians are “extremely concerned” about the country’s situation, and the most important thing Canada can do right now is help Ukraine’s defences to deter a Russian invasion.

“The more we can help Ukraine with military defence, the riskier it becomes for [Putin] to invade,” he said.

While Ukraine is not a part of the North Atlantic Treaty Organization (NATO), Michalchyshyn said there is a “significant expectation” Canada will support the country since it is an ally and partner.

Russia has demanded that Ukraine be excluded from NATO as a condition to easing tensions, but the alliance and the U.S. rejected the idea.

Michalchyshyn said Canada could help Ukraine further with coastal defence and aircraft surveillance systems, which he said are specialties of Canada. Ukraine is also interested in anti-aircraft and border surveillance and protection systems, he added.

If not enough is done, Michalchyshyn warns an invasion could lead to a massive refugee crisis, destabilization of Europe and “death and destruction on a level not seen since World War II.”

Canada has around 500 troops positioned in nearby Latvia at “high-readiness” for combat to act as a deterrent, but Michalchyshyn said Ukraine is not asking for troops. Instead, it wants more training support and equipment.

“Ukraine has clearly said it will defend itself,” he said.

A plan to help guide development while aiming to preserve culture and history in Calgary’s Chinatown has been approved by city council. “Tomorrow’s Chinatown” is...
Read more