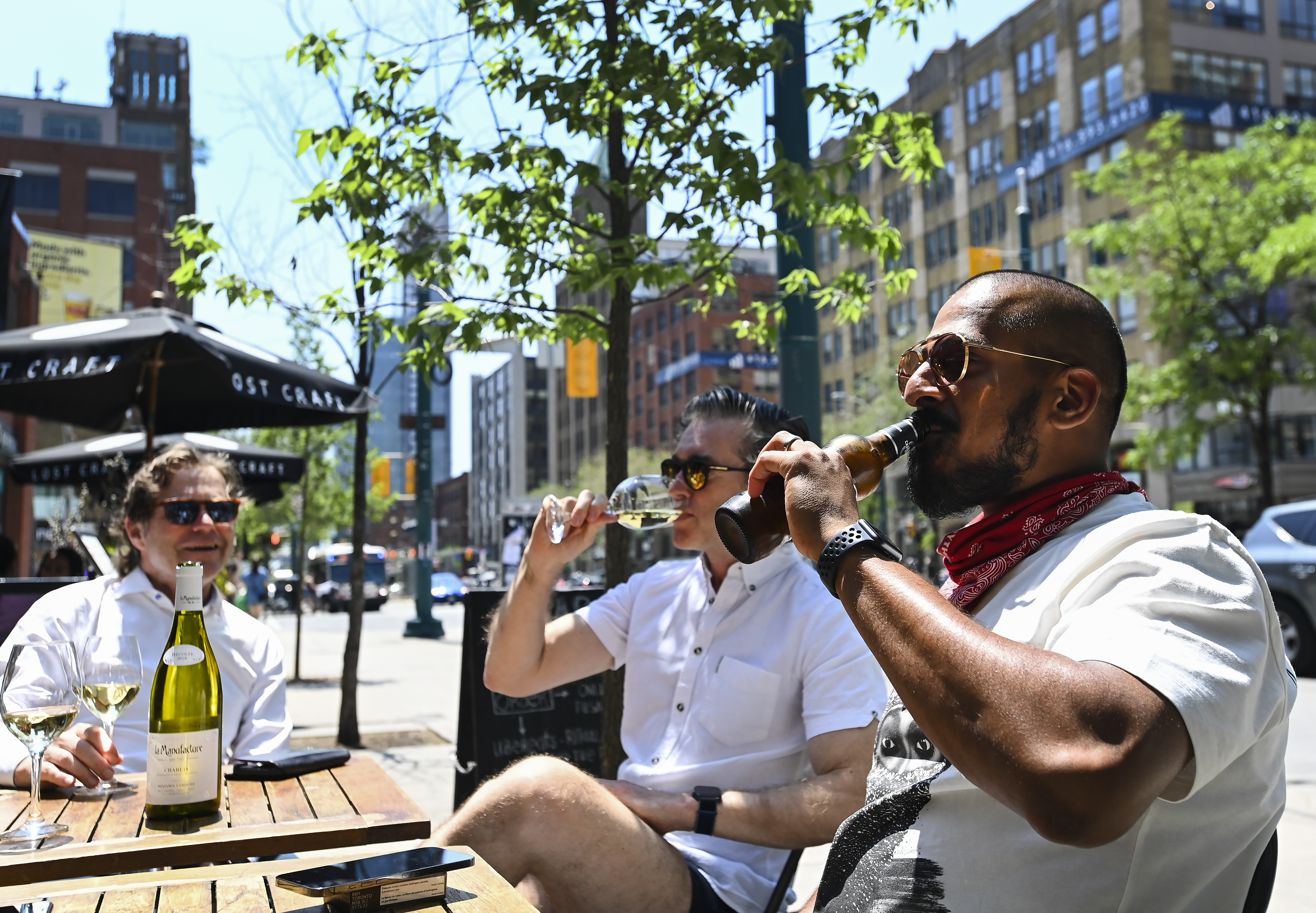 “Harry was a terrific person, and dedicated much of his life to public service. It was an honour to be able to serve with him on council and to learn from him, and in the process, Harry became a friend,” former councillor Russ Wyatt (Transcona) said Thursday night on social media.

“Harry had institutional knowledge of the city that went back decades. He always knew the issues and he always stood up for working families at City Hall, sometimes in the face of opposition from the powers that be.

“Harry had guts. Harry had courage. Harry loved people and he loved our city.”

Coun. Ross Eadie, who currently holds Lazarenko’s old position in the Mynarski ward, told 680 CJOB he — along with his predecessor’s family — wants to ensure Lazarenko’s legacy in the community is known throughout the city.

“The legacy of Harry Lazarenko is his commitment and his tenacity for public service, and to represent the North End,” said Eadie.

“I remember there were murders and fires and all kinds of stuff happening … and it can be so frustrating, and I heard that in his interviews. You can’t change people’s decisions in life, but you can try to provide government-level services to prevent those things from happening…. He never gave up.”

Eadie said Lazarenko was a populist who really shone in elections, because he had the opportunity to get out into the community and meet his constituents face to face to find out about the issues that were affecting them first-hand.

“Every day he woke up with hope. The job that (he was) doing is so important…. That’s what drove Harry, made him hang in there.

“He did care about workers. Harry really cared about the working people, because that’s who the North Enders are, and that’s who most Winnipeggers are.”

Thoughts are w/ family & friends of former longtime City Councillor Harry Lazarenko today. Harry’s contributions to our city & Mynarski ward spanned over 30yrs. He will be remembered fondly by Winnipeggers throughout our community. City Flag is lowered until his memorial service. pic.twitter.com/qpVaJmTid9

Lazarenko retired from city hall in 2010 after suffering an aneurysm, but was back in the news four years later when a local landmark, the Redwood Bridge, was renamed in his honour.

When the century-old bridge was rededicated in Lazarenko’s name in 2014, then-mayor Sam Katz said it was a tribute to the councillor’s dedication to the city, as well as to local riverbanks.

“Harry Lazarenko spent three decades dedicated to the people of the city’s North End and just as long ensuring we protect our city’s riverbanks, so this location is a truly fitting location to honour him for his exceptional length of public service to Winnipeg.”

Eadie said riverbank maintenance and protection was one of Lazarenko’s biggest projects during his many years on council, as he wanted to work to prevent erosion from destroying riverbank properties.

“The reason the Redwood Bridge was renamed the Harry Lazarenko Bridge — if you read the plaque — it refers to his commitment to try to save our riverbanks and save individuals’ properties and their lives,” said Eadie.

“You lose your property to the river, where do you live?

“Winnipeg, really, is about the rivers, so he made sure that he was on the committees and he represented that for years. He worked hard and tried his best.”