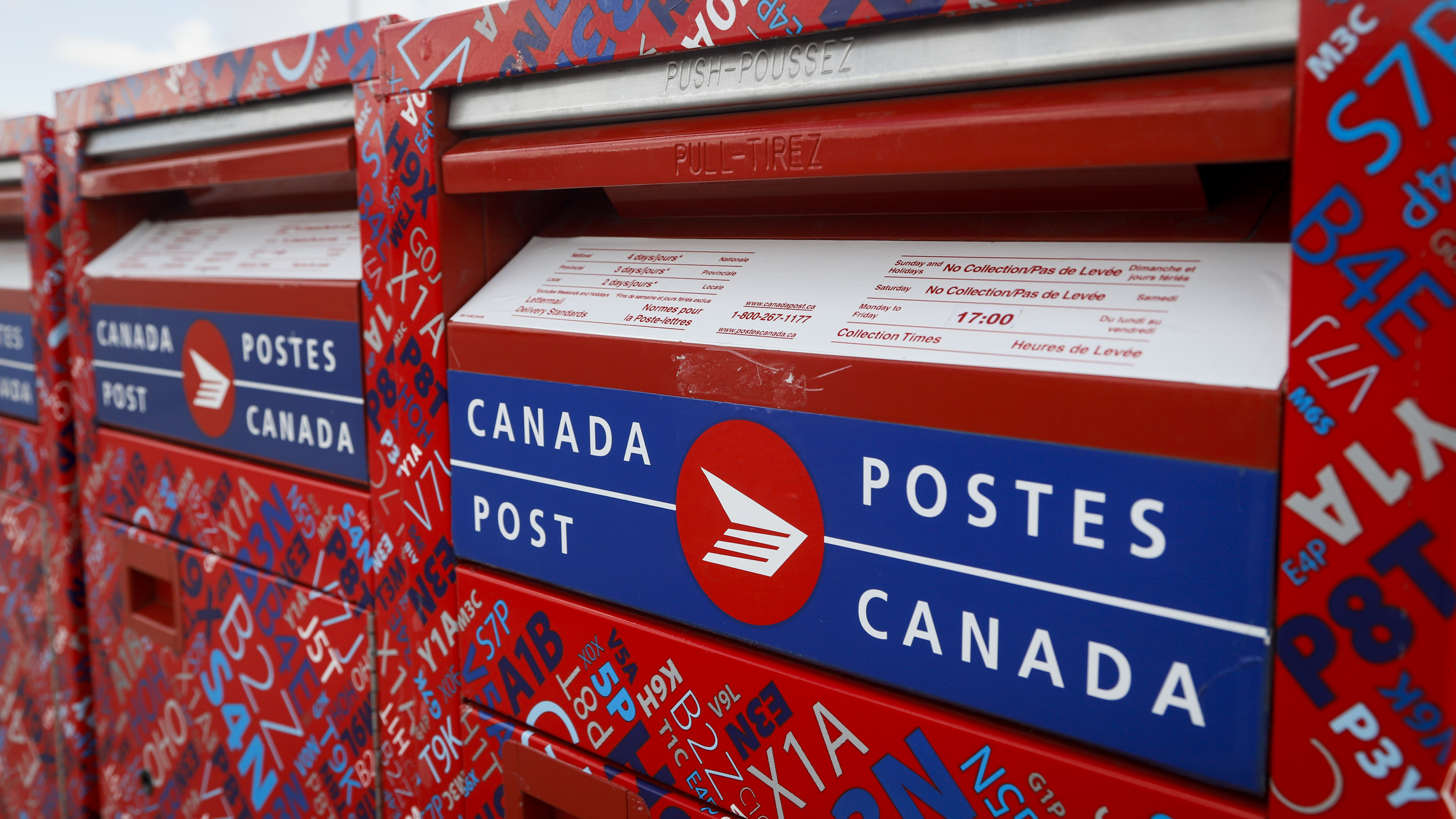 Quebec’s theatres and concert halls are preparing to reopen to the public on Monday, but leaders in the industry say it will be a long road back to normalcy for a sector that is grappling with successive COVID-19 closures and rising mental health concerns.

Jon Weisz, the head of a group that represents small music venues, says that while he’s pleased the government is allowing spaces to open, albeit in a limited fashion, he believes it will take three to five years for the music scene to recover financially, due in part to changes in audience behaviour.

He and others who spoke to The Canadian Press believe the culture sector has been treated unfairly by a government that has been quick to shut down cinemas, concert halls and theatres with no evidence that they’re the source of outbreaks.

“The government has had sort of a knee-jerk reaction for venues to be the first businesses shut down and last ones to reopen, and they’ve provided absolutely no data to justify that,” said Weisz, the director of Les Scenes de Musique Alternatives du Quebec.

As of Monday, theatres and other venues can reopen at 50 per cent capacity to a maximum of 500 people (1,000 for outdoor events), with vaccine passports required.

Five men and women from the Quebec culture scene interviewed by The Canadian Press all said the reopening announcement brings them relief and hope. However, they stressed that the rules in place add extra complications and make it hard for some venues to reopen at all.

Sophie Pregent, the president of the Union des Artistes, which represents stage, television, radio, and film performers, says it won’t be financially viable for some venues to mount shows under the current rules.

“There are theatres, there are institutions, that will remain closed longer, because they can’t open with 50 per cent capacity,” she said in a recent phone interview.

Philippe Lambert, the artistic director of Montreal theatre La Licorne, said there are also logistical hurdles surrounding reopening at half capacity. Since most of his attendees are season ticket holders and many postponed shows were sold out, he’s forced to decide between adding extra shows or telling some people they can’t come.

While government aid has helped keep his theatre afloat, the constant openings, closings, and schedule rearrangement have been hard on a sector that generally plans its program a year in advance. It means trouble for actors who participate in several productions at once, as well as for theatre directors who worry that a play chosen for its social relevance may no longer be as pertinent when it finally runs, he said.

Ginette Noiseux, the artistic director of theatre Espace Go, points out that theatres have also had to respect other restrictions, including social distance requirements that have limited the kind of productions that can be carried out.

All the leaders in the cultural and arts sector said the repeated openings and closings have created an unprecedented crisis in mental health.

“(Quebec) played yo-yo for two years,” said Luc Fortin, president of the Guilde de musiciens et musiciennes du Quebec. “There were careers abandoned, there were those who went elsewhere. There were depressions, even suicides.”

A survey of more than 2,000 arts sector workers carried out by eight organizations last March found that over 43 per cent of respondents reported symptoms of major depression, and almost 12 per cent reported suicidal thoughts. After more closures, Fortin sees no reason to believe the situation has improved.

Noiseux said the early closures sent a message to the public that theatres were “the most dangerous areas,” when in fact they are very safe due to the fact that audiences are masked, seated and distanced. “It created enormous incomprehension, enormous distress,” she said.

Pregent agrees. She said the government appeared to lump the entire culture sector into an “entertainment” category that includes bars and nightclubs — even though she believes it is both safer and more fundamental to society. “You cant just put us in the same basket as, for example, karaoke or bars, where there’s a little less control,” she said.

Weisz notes that artists are people who thrive on interaction with the public. After two years of being unable to exercise their profession, many have “lost a sense of meaning and purpose,” he said. He said many musicians have left the scene to seek more stable employment, and most won’t return.

For the industry to recover, Fortin and the others say it’s important that the government provide as much predictability as possible, including, if possible, a timeline of when things can return to normal for good.

Most important, they say, is a commitment from the government to seek alternatives to closing if COVID-19 cases rise again.

“We couldn’t stand another closure,” Fortin said. “It would be catastrophic.”

Want To Be A Stronger Facilitator? Figure Out Your Facilitation Philosophy

In the past 3 years, I’ve facilitated over 1,000 hours of meaningful conversations with organizational communities - with 90% of them being over zoom....
Read more