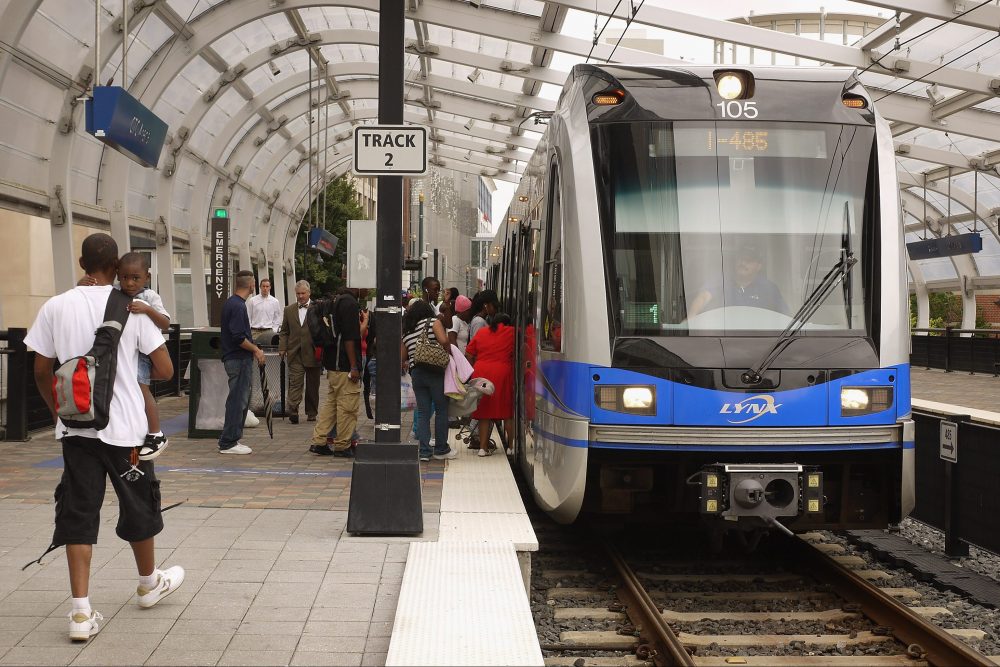 The mayor of London, Ont., says if he had the jurisdiction he would introduce COVID-19 vaccine passports “in a heartbeat.”

Mayor Ed Holder’s comments on Monday come as the local rate of vaccination slows and the weekly rate of cases provincewide climbs.

“I am an absolute believer in vaccine passports,” Holder said.

“Unfortunately, municipalities do not have the constitutional status where vaccine passports are concerned. I am hopeful, however, that the province or federal governments will act swiftly and do what’s best, and frankly, what appears inevitable.”

France and Italy are requiring vaccine passports. In Canada, Manitoba is requiring proof of immunization to be able to partake in some activities and services and Quebec has plans to follow suit, while British Columbia is not ruling out the idea.

Meanwhile, Middlesex-London Health Unit medical officer of health Dr. Chris Mackie said Monday that the province is at the beginning of a fourth wave of the pandemic, based on case counts, the number of tests coming back positive and the number of intensive care admissions.

The rising per cent positivity factor suggests that case counts are likely higher than reported.

“That means that part of the low case count is because of low testing. If we had the same number of people getting tested as we did a month or two ago, our case counts would be higher,” he explained.

“This just confirms we are going into a fourth wave and it begs the question of how severe that fourth wave will be.”

Mackie says people are less likely to get tested for COVID-19 over the summer and the health unit has also noticed a trend of people who are fully vaccinated choosing not to get tested.

“It’s really important that people continue to get tested and that we don’t assume if we’ve got two doses that we are fully protected. We know that there have been breakthrough cases and people who have two doses can still spread the illness. It’s much less likely, but it still happens.”

In mid-July, Mackie stated that “essentially, we have a fourth wave of COVID right now that is moving through our unvaccinated population,” noting that almost all the cases recorded in the region were among the roughly one-fifth of the population that was entirely unvaccinated.

The MLHU recently began to report the percentage of cases, hospitalizations and deaths by vaccination status.

According to the health unit, all deaths reported in the region since June 28 involved people who were entirely unvaccinated.

The rate at which the eligible population is getting vaccinated has also been slowing in recent weeks.

However, in that same timeframe, the percentage of those eligible with at least one dose moved from 76.7 per cent to 80.8 per cent.

— With files from Global News’ Brittany Greenslade and The Canadian Press’s Ross Marowits.