London, Ont. man charged in hit-and-run on cyclists from mid-August 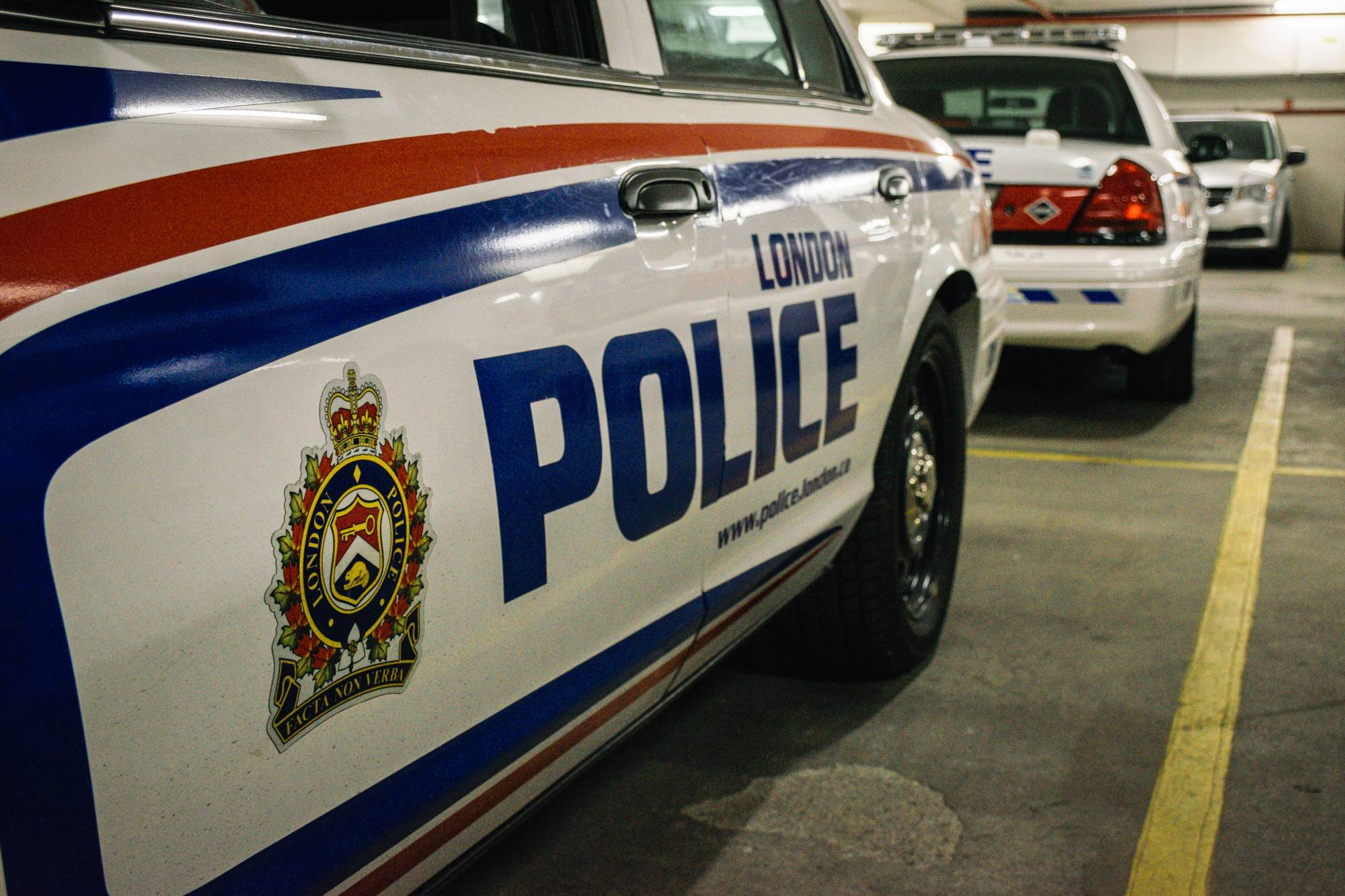 Police have laid charges in a hit-and-run south of London, Ont., that left the city’s cycling community feeling disturbed.

It was around 9 a.m. on Aug. 14 when emergency crews responded to a collision involving two cyclists and a vehicle near White Oak Road and Harry White Drive. Both cyclists were transported to hospital with non-life threatening injuries, while the driver allegedly failed to remain on scene, according to police.

‘Felt intentional’: Cyclist speaks out after struck in hit and run Sunday in London, Ont.

Speaking to Global News soon after, Randy Van Puyenbroek, one of the two cyclists involved in the crash, said he suffered “a broken collarbone, a pretty big bruise and kind of a road rash.”

“My friend landed more face-first, I mean his helmet I think really saved him. He has a cracked cheekbone.”

We were deliberately struck by a Black Dodge pickup south of London on White Oaks Road. Fortunately no serious injuries but could have been so much worse.
The truck should have damage on right side. Please call Crime Stoppers at 1-800-222-TIPS if you have any info. #ldnont pic.twitter.com/hmoBycBgMP

On Friday, just over a month after investigators appealed to the public for help and published a description of the truck believed to have been involved in the crash, police announced charges had been laid.

The accused is scheduled to make a court appearance on Oct. 31.