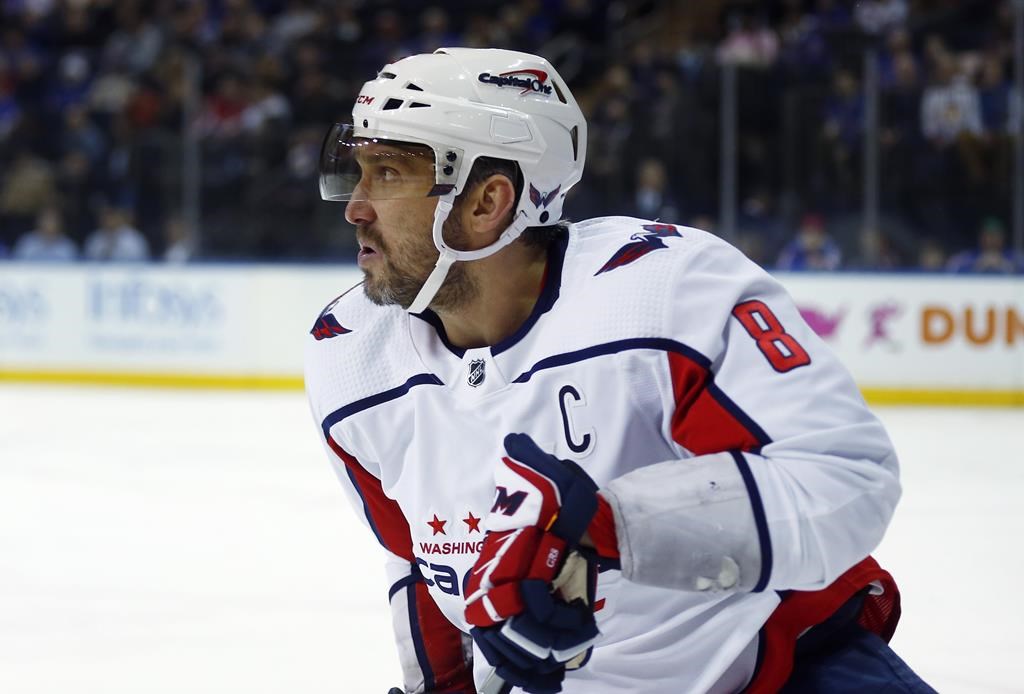 Three second period goals by the Flint Firebirds broke a 1-1 tie and eventually led Flint to a 6-2 win over the London Knights on Friday at Budweiser Gardens.

The game brought together the number one and two seeds in the Western Conference. The win stretched the Firebirds’ lead over London in the standings to six points. London still owns three games in hand but the Knights would now need wins in all three to pull even.

The teams will meet twice more before the end of the regular season and Windsor and Sault Ste. Marie plan to have some input on top spot. The four clubs are separated by just six points from first place to fourth.

The loss to Flint marked the first four-game losing streak for London in 2021-22 as they came back home.

London returned home after three straight games on the road and now they will head back on the road to play the Sarnia Sting on Sunday.

With conference championship weekend happening in NCAA basketball, Tag Bertuzzi of the Firebirds took hockey’s equivalent of a bounce pass off the boards and into the London zone to begin the scoring when he ripped in a shot from the left circle for a 1-0 Flint lead just 1:22 into the game.

The scored stayed that way into the second period where anyone who blinked at Budweiser Gardens just as the puck was dropped may have missed seeing Luke Evagelista’s 45th goal of the year live. The Knights captain scored seven seconds into the period as Evangelista banged in a rebound from a Tonio Stranges shot.

The Firebirds pulled back in front at 4:33 of the second period when Riley Piercey blasted in a one-timer from the slot and then extended their lead on a power play goal from captain Brennan Othmann at 14:02.

The score stayed 3-1 for the Firebirds until the final minute of the period when Coulson Pitre cut in alone from the right side and scored his 19th goal of the season.

Pitre scored his 20th just over eight minutes into the final period.

Fellow rookie Landon Sim got into double digits 12 seconds later with his 10th goal of the year to get London back to within three but then Bertuzzi netted his second of the night to complete the scoring to give the Firebirds their seventh victory in nine games.

The Toronto Maple Leafs and Buffalo Sabres are going to meet roughly halfway between their home cities on March, 13 as they head for Hamilton, Ont., and Tim Hortons Field for the NHL’s Heritage Classic.

The game will be the 41st outdoor game since 1954, when what is considered the first game played outdoors happened at Marquette Branch Prison in Marquette, Mich. As the story goes, the Detroit Red Wings were invited to play by the prison warden and agreed because then-general manager Jack Adams never expected the game to happen. But it did.

There was no final score from the game because the Red Wings were ahead 18-0 after the first period and they stopped keeping score after that. More than a few former London Knights have participated in NHL outdoor games since. Former Knights captain Danny Syvret has one of the best claims-to-fame from an outdoor game. He is the only player in NHL history to score his first NHL goal at Fenway Park in Boston.

Following an investigation the Ontario Hockey League has announced that Flint Firebirds president of hockey operations Terry Christenson has been expelled from the OHL for, “conduct that is prejudicial to the welfare of the League.”

An allegation had been brought forward by what is known as the OHL player communications system. A league release went on to say that Christenson’s conduct, “violated the League’s expectation of the appropriate conduct of a representative of an OHL Team and he has lost the privilege to participate in the League.”

Christenson had been re-hired prior to the start of 2021-22 following the reinstatement of owner Rolf Nilsen who had completed a five year suspension for violating an agreement with the league that was created in what the OHL called the best interests of the Firebirds, the players and the league.

The Knights head back to Sarnia, Ont., for the second time in less than a week for a 2 p.m. faceoff on Sunday, March 13.

The teams have three meetings left in their 10-game regular season series. London won the first two but Sarnia has reeled off five consecutive wins.

The Sting are in the middle of nine straight games on home ice that will leave them travelling throughout much of the final month of the regular season.

The Knights are currently playing six games in nine days. Four of those games are on the road.

Coverage begins at 1:30 with the pregame show on 980 CFPL, at www.980cfpl.ca and on the Radioplayer Canada app.

5:33
Get inspired by the stories behind Canada’s Paralympians

Get inspired by the stories behind Canada’s Paralympians

On a night when Paul Maurice was given a huge ovation by Winnipeg fans, the Jets gave them plenty more to cheer about thanks...
Read more