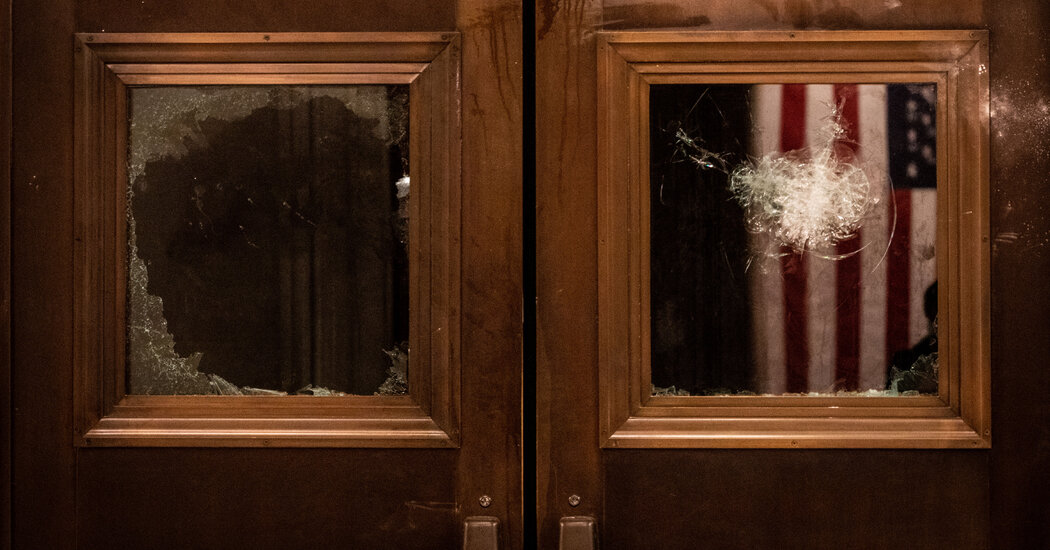 The Lincoln Project, a group focused on antagonizing President Donald J. Trump during his re-election bid, is targeting corporations linked to Republicans who disputed the 2020 presidential vote and played down the attack on the U.S. Capitol on Jan. 6.

The group said on Thursday that it would start the campaign with television and online ads directed at Toyota, which it accused of donating $55,000 to 37 Republican Congress members who resisted certification of the 2020 election results.

The Lincoln Project, known for its scathing anti-Trump videos and memes during the 2020 campaign, said it planned to release more ads in the following weeks naming companies that “have broken their pledges to withhold campaign funds to members of Congress who enabled, empowered, and emboldened former President Trump and the insurrectionists.”

The first spot includes footage of a vehicle crash test interspersed with images of the Jan. 6 riot. A narrator warns Toyota executives that “if they don’t reconsider where they send their money, Americans will reconsider where we send ours.”

The ads are set to run online in the same markets as Toyota’s top 20 dealerships and locally on Fox Business and CNBC in New York and in Plano, Tex., where Toyota’s American operations are based. The Lincoln Project said that Comcast refused to air the commercial in Washington; Comcast did not immediately provide a comment.

“The Lincoln Project will not sit by and watch as companies like Toyota — companies that have benefited from America’s economic strength and freedom — give money to politicians who are working to overthrow that same system,” Reed Galen, one of the group’s co-founders, said in a statement.

Founded by Republican consultants opposed to Mr. Trump, the group started as a super PAC in 2019. Later, the co-founders sought to parlay the Lincoln Project’s popularity into a broader media enterprise, setting off internal disputes as it experimented with a new tone for the Biden administration.

The campaign targeting Toyota and other companies could offer the group a way to rebrand itself. Earlier this year, the Lincoln Project grappled with allegations that John Weaver, a co-founder, had harassed young men with sexually provocative messages for years. In June, the Lincoln Project said that an independent investigation had found that its leadership was unaware of the accusations against Mr. Weaver until they were made public.