Lessons Learned—Avoiding The Fundraising Errors That Can Sink A Business 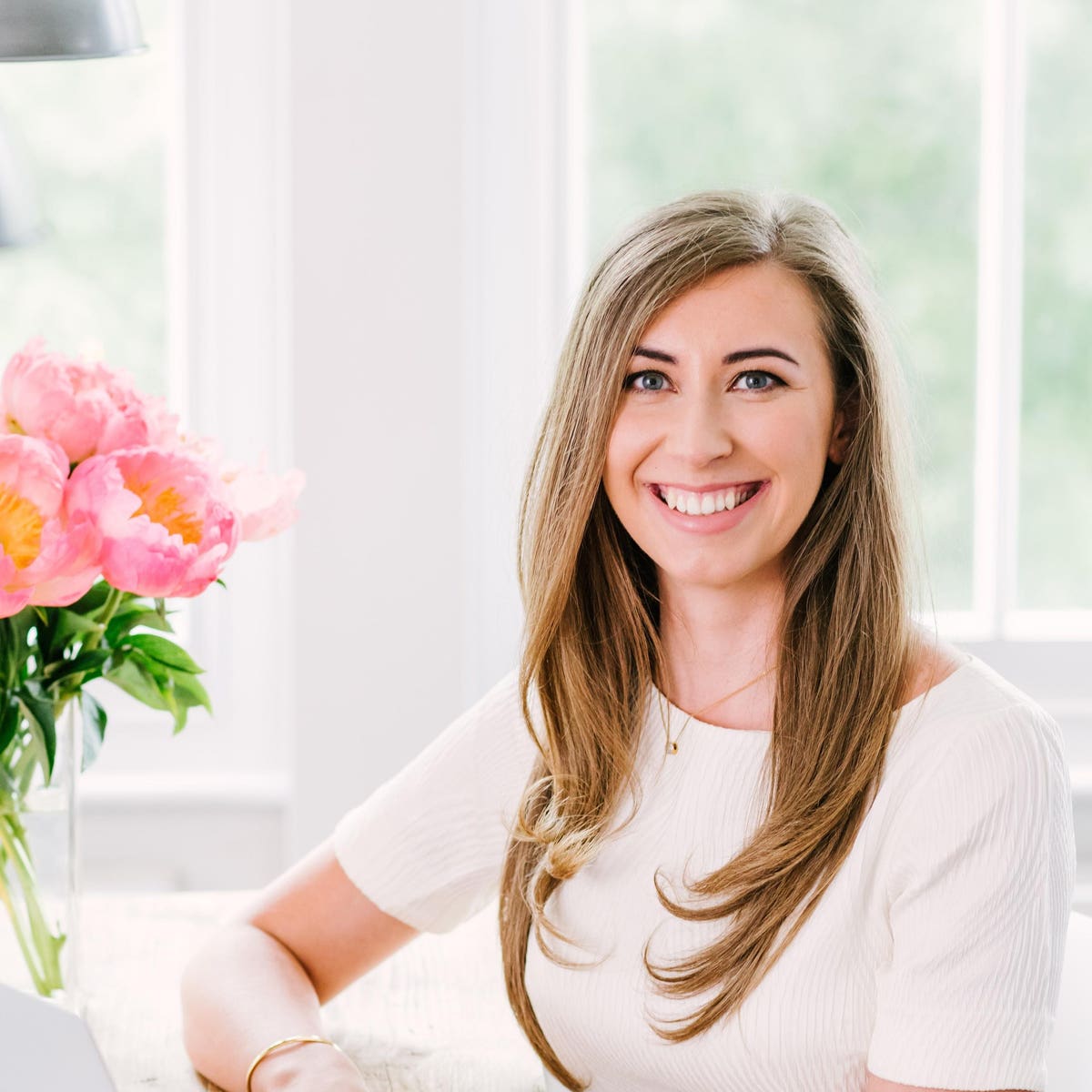 There are times when things fall into place just a little too easily. You start a business and customers come knocking on the door from day one. You need to raise some capital and your first pitch to investors is a rip-roaring success. Everything goes according to the script—even if, frankly, you didn’t do a huge amount of planning.

But what happens when things go wrong? The problem with effortless success is that it doesn’t really prepare you for some of the problems that inevitably arise further down the line.

That was the experience of  Helena Murphy. As founder of Edinburgh-based Raising Partners, an investment support firm set up to guide founders through the long-haul of fundraising. To date, the company has helped 110 clients raise around £30 million in rounds from Seed to Series B.

But as Murphy acknowledges her own early success in securing investment for a sustainable fashion business was quickly followed by a salutary and ultimately career-changing lesson in the financial realities of running an investor-backed business.

“Raising money came very easily,” she recalls. “I met some people at a business dinner. I wasn’t even looking for investment, but they offered to back my business.”

But things got tricky when additional capital was required. “I need to raise another £1 million,” she says. “I went back to my investors. They looked at my numbers and said the business was a nightmare. They told me I had taken my eye off the ball.”

To make matters worse, Murphy had given herself only six weeks to raise the necessary cash. She was advised that if new investors came on board it would be on very poor terms. “I took the decision to close the company and take on £100,000 of personal debt,” she says.

Fast forward to the present day, and Murphy is advising others, not only on how to raise cash but also to avoid the kind of mistakes that can undermine a business as its founders attempt to ascend the funding escalator.

As she sees it, there are a lot of decisions to be made over the first few raises. “Founders have to look at valuation, picking the right investor or whether or not to try crowdfunding,” she says. “You can make catastrophic mistakes.”

So Murphy’s goal is to provide clients of Raising Partners with a route map through the funding process—from the first angel deal through to the points when VCs come on board. And as she explains, the starting point is the exit.

“What a lot of people still don’t realize is that taking investment puts you on a path to exit. All investors want to get off in 6-10 years with a return. So that’s where we start. The exit and we look at the stages to exit.”

As she acknowledges, it’s an approach that requires clients to think further ahead than expected. “If someone comes in and they want to raise £150,000, we say great. So what is your plan for the exit.”

This in turn – and arguably this cycles back to Murphy’s own experience of failing to raise a second tranche of money—lead to a focus on the startup’s numbers. “We work on the financial plan. Do the numbers make sense. And even at the pre-revenue stage, the numbers are critical.”

So what does that mean in practice?

“From a modelling perspective, investors typically look for businesses that really understand their cohort analysis, churn rates and customer acquisition drivers,” Murphy says. “The biggest gap we see in business models tends to be between projected and actual cost bases. Most founders overestimate how much they are going to make in sales and underestimate how much it’s going to cost and how long it’s going to take to hit targets.” Drilling down to specifics, Murphy says founders tend to underestimate basic expenses, such as market rate salaries, recruitment expenditure, marketing spend required and office costs.

Looking ahead to Series A, Murphy says investors look for an in-depth understanding of unit economics and how they can be improved. For instance, they might expect thorough breakdowns of customer acquisition and returns by marketing channel. “It’s also critical that companies show they’re tracking and improving engagement,” adds Murphy. “It’s a big red flag to investors when founders seem to only be paying attention to acquiring customers, and not on improving the experience, engagement and stickiness of their products.”

Mistakes As A USP

Fair enough, but the world is full of corporate finance brokers advising early-stage businesses. I was keen to speak to Murphy because of her back story. Business people are often reluctant to speak about failures but Murphy is upfront about her past difficulties. Indeed, it’s something of a “hero’s journey” USP. She has encountered problems, worked out why they happened and is now passing what she’s learned on to others.

But is the fact that someone has made mistakes (and learned from them) necessarily a reason to trust their judgement as an advisor? How did Murphy make the transition from a business owner who ran into difficulties to an adviser constructively drawing on that experience?

“I had to unpick what had gone wrong for me,” she says. “I had to look at where I had gone wrong. That was a very painful process, but it was very necessary.”

There is a danger that dwelling on past mistakes can result in nothing more than unhelpful introspection. So Murphy sought third party advice. “I went to see investors,” she says. “I told them I had didn’t have a business to pitch but I wanted to know where I went wrong.”  It was a three-year process.

Learning from your mistakes is something that business leaders have to do. Helping others learn from your mistakes is probably less common—at least here in the U.K.. Murphy says her goal is to demystify the investment landscape. The premise is a simple one. By understanding both the thinking of investors and the pitfalls that lie in wait on the route to exit, businesses are better equipped to obtain the funding they need.