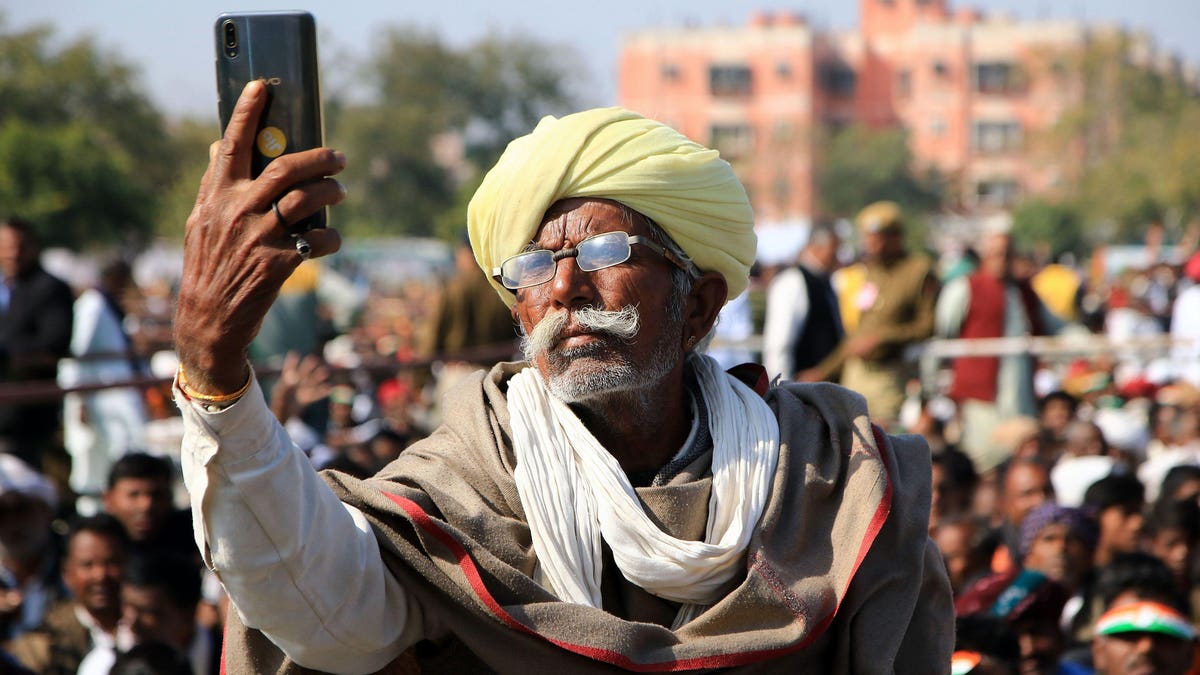 Rajul Garg and Shwetank Verma believe India is at an “inflection point”. The entrepreneurs-turned-investors, who founded early-stage venture firm Leo Capital in 2017, will today unveil plans for a new fund that aims to raise $125m to invest in early-stage Indian companies. “I think all the stars are aligning for Indian start-ups,” says Garg. “The whole Indian ecosystem has really matured over the past 20 years over successive waves of investment, and the phenomenal penetration of mobile internet devices is transformative.”

“When we started Leo Capital, we typically received 100 inquiries each month from start-ups looking for capital, but today it is more like 250,” adds Verma. “And the quality of those companies is stronger than ever before – they are growing at much more rapid rates.”

Investors are certainly waking up to the opportunity. Data from Crunchbase suggests Indian start-ups attracted $16.2bn of capital in the third quarter of 2021 alone; by contrast, their counterparts in China raised only $12bn. It was the second time in the last six quarters that India had outpaced China – and over 2021 as a whole, Indian start-ups are on target to raise well over $35bn, comfortably surpassing last year’s record total of $22.8bn.

Leo Capital’s fund, scheduled to conclude early in 2022, won’t add to those totals, but Garg and Verma have played their part in India’s venture capital boom. This will be their third fund, with two previous vehicles picking up $106m between them; this cash has been deployed into no fewer than 32 growing Indian businesses. It’s early days, but Garg says the two funds are “performing well” so far.

Their investors, including a leading sovereign wealth fund and a range of international institutions, certainly appear to have an appetite to make further commitments. The new fund raise reflects requests from existing limited partners for further opportunities, as well as demand from new investors.

Like its predecessors, the new fund will focus on two investment themes that Leo Capital has singled out. First, both Garg and Verma are excited by the potential for technology-based start-ups targeting the Indian consumer in fields such as ecommerce, edtech, fintech and insurance. In addition, they point to the growing reputation of Indian technology businesses on the global stage, and such firms will also feature in the portfolio.

With so much capital flowing into the country, one challenge will be to secure access to the most exciting opportunities. But Leo Capital believes the background of its founders offers a crucial point of competitive advantage. Both men have a long track record of building their own businesses as well as investing in others’ ventures, meaning they are well-placed to offer portfolio companies practical support and advice as well as investment capital.

Garg, for example, founded Pine Labs, GlobalLogic and Sunstone Education, all of which grew to become multi-billion dollar valuations. Verma is best-known in entrepreneurial circles as the founder of MyHealthMate, but also has extensive experience from stints at institutional investors that back growing companies; that leaves him well-placed to advise management teams on how to work with investors.

“We’ve transitioned from being players to coaches,” says Verma, who argues this is what many Indian start-ups need – and what is lacking from many investors. “Our background as entrepreneurs gives a sense of empathy with founders,” he says. “We want to build intimate relationships.”

That requires a certain patience, both Verma and Garg accept. Clearly, their own investors will, in time, be looking for them to achieve successful exits from investee companies, but they insist they won’t be rushed. “This is patient capital,” says Garg. “We want to invest in companies that go on to become large and meaningful, and that will take time.”

The impressive record of Indian start-ups in recent years suggests investors can be rewarded for their patience. Some 68 start-up businesses have achieved unicorn status – with a $1bn valuation – in India since 2014, and that number is on target to reach 100 by 2023. Together, these businesses are valued at $210bn.

The exit opportunities are broad too, particularly given the rapid growth of the Indian stock market. “India’s public market could grow to a capitalisation of more than $5 trillion, making it the fifth largest in the world, within three years,” Verma points out. “There are 150 private companies waiting in the wings that could potentially list on the market within the next three years.”

Whether Leo Capital’s portfolio companies will be among those IPOs remains to be seen, but the two founders are confident in their potential. “We look for businesses with a vision and a business model that can scale to become enduring, impactful large enterprises,” adds Garg. “We stay true to technology-centric companies, with a firm belief that technology creates exponential impact and value.”

Bullish or Bearish or BOTH???

The stock market (SPY) is becoming more complicated by the day. Bulls make a good case given the recent rally. But so do the...
Read more