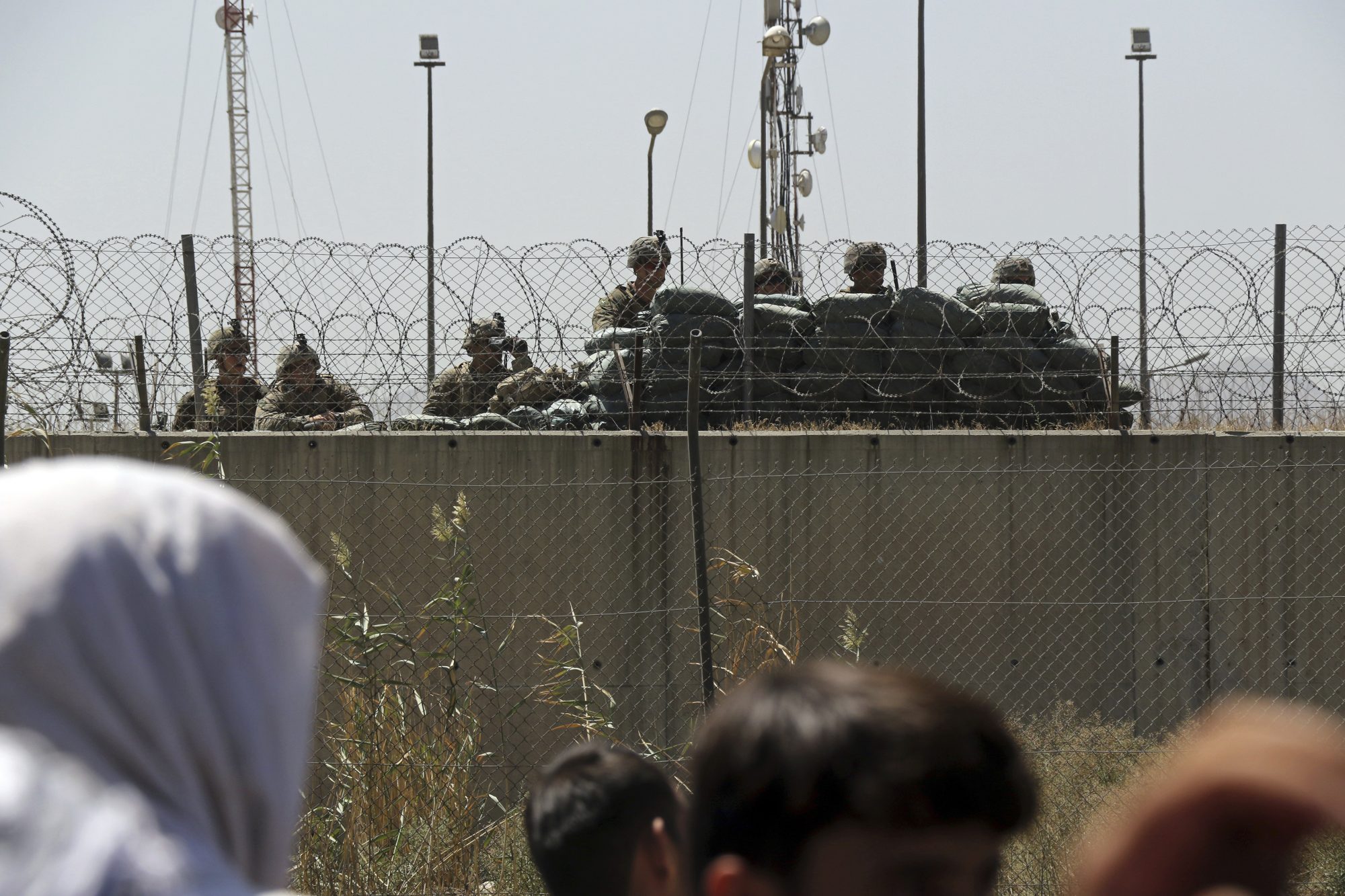 Author Janet Kellough grew up in Prince Edward County and has a keen interest in the stories, tales, history and folklore of the County.

One part of that local folklore that Kellough is well acquainted with is the Marysburgh Vortex, located at the eastern end of Lake Ontario.

The Marysburgh Vortex runs From Marysburgh Township in Prince Edward County to Kingston and Oswego, N.Y.

At least 270 have made their watery grave in the Marysburgh Vortex like the Schooner the Bravaria.

Kellough says the ship was being towed in 1889 when something went wrong.

“The tow line parted and it eventually fetched up out towards Main Duck Island, which is out towards the middle of the lake,” said Kellough.

While the Bavaria was found, the same can’t be said of its crew.

“The table was set for dinner, the captain’s papers and his money were all there. There was even a pet canary that somebody had that was … happily singing in the cage, but there was not a single trace of the crew,” said Kellough.

Another schooner, the Picton, disappeared in 1900 in sight of two other ships travelling along with her.

The Picton was never found. Only a bottle with a note was discovered, which washed up on the shores of Sackets Harbour from ship Captain Jack Sidley.

“It said, ‘Have lashed Vessey to me with heaving line so that we might be found together,’” said Kellough.

Marc Seguin, an Ontario historian and lighthouse preservation advocate, says the eastern end of Lake Ontario has been hazardous to sailing for centuries.

Seguin says Lake Ontario narrows as it gets closer the the St. Lawrence river and the lake gets dramatically more shallow.

“One of these factors is this line of shoals, reefs and rocky islands that reach right across Lake Ontario from Prince Edward County’s south eastern point to the shores of New York State,” Seguin said.

That underwater formation is called the Duck Galloo Ridge.

“It magnifies the effects of storms which resulted in such a large number of ships sinking and shipwrecks in the 19th century,” said Seguin.

The Marysburgh Vortex is also known for a number of strange sightings and optical illusions.

Kellough says she and a friend could hear a returning jet ski and as they looked out over the lake the jet ski appeared in the sky.

“We could see it but it was upside down and that image kind of hung there for several minutes,” Kellough told Global Kingston.

“It kind of bends the light,” said Kellough.

Sidney Wells says he also has seen something unusual in the night sky near Little Bluff Conservation Area.

Wells says he was going to set up his telescope to look at stars on his friend’s deck when he saw something unexpected in the night sky.

“It was a diamond as in a ring, like that kind of thing with facets, but it wasn’t rays coming out of it. It was covered in a shroud like a cloud.”

Wells said he ran and got the other couples.

“We all stood and we stared and it just sat there hovering and then it started to revolve very slowly spinning.” said Wells

Wells says the object in the night sky then disappeared suddenly, as if someone flicked a switch.

Until that night, Wells said he was a skeptic when it came to UFOs, but no longer.

Skeptic or believer, Kellough says there is something magical about the area.

“It’s so beautiful and so kind of remote,” said Kellough,”and you just feel yourself getting in touch with the earth when you’re down in this end.”