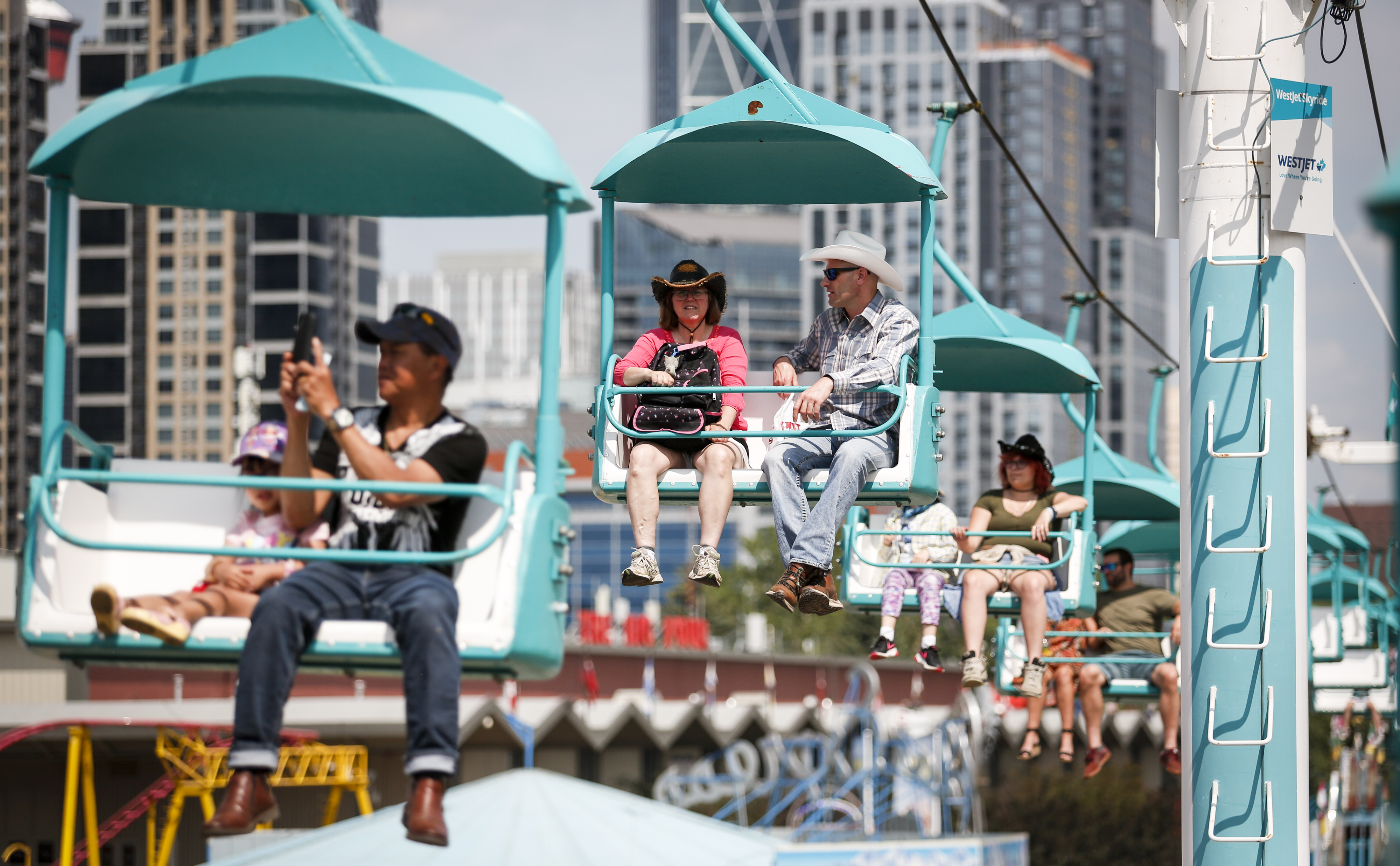 A lack of quality affordable housing is making life difficult for former refugees who are trying to make Winnipeg home, according to a new report.

The Manitoba branch of the Canadian Centre for Policy Alternatives (CCPA) recently released the results of a study that began in 2015 and relied on 21 former refugees who had resettled in the city.

Although it also describes other challenges surrounding education and child care, at the core are barriers to housing and the programs that are supposed to make living affordable.

“Refugees, when they come here, are put into a position where they’re forced to make impossible choices, between paying rent and affording food and paying utility bills,” says Josh Brandon, acting director for CCPA Manitoba.

“All these sorts of things come into conflict because of the lack of resources centred around housing.”

Furthermore, the authors of the report describe what they call “the resettlement conundrum,” which further complicates things.

“When a resettling refugee must take a survival job in order to pay for an apartment, for example, it can come at the expense of undertaking language training, taking steps to certification or credential recognition, or pursuing additional education,” the report reads.

In most cases, the report says the money given through the Resettlement Assistance Program (RAP) — which provides one year’s worth of income support — couldn’t cover rent, even in Winnipeg’s poorest neighbourhoods.

One participant told the authors they couldn’t afford to use the laundromat, and often washed her and her six children’s clothing by hand.

Others said they avoided paying for public transportation and instead walked long distances to work to save money.

Brandon says social supports for housing are oftentimes inadequate, and despite a stereotype that refugees have access to benefits other Canadians aren’t receiving, they’ve found those benefits are typically lower than those for other members of society.

“We found in the report that in some neighbourhoods in Winnipeg, people are spending 100 per cent of their total income just to afford housing,” Brandon says.

“That means that everything else goes to the wayside, so we need to raise (assistance) rates to acceptable levels.”

The authors make a dozen recommendations, which fall into three categories: housing, funding, and education and outreach.

“We need to make more transitional housing and more public housing available, that needs to happen generally across Manitoba, but we need to have more of that geared directly towards the needs of refugees,” Brandon says.

Specifically, the authors recommend increasing investments in public housing, expanding the availability and duration for transitional housing, and revamping the RAP program so it better reflects rental rates.

“It’s part of our obligation as an extended humanitarian effort,” Brandon says.

“Once they come to Manitoba, those humanitarian obligations don’t end. In order to make their settlement as successful as possible, we need to provide the supports necessary to make that happen, and housing is critical for that.”