Kenosee Superslides shut down until 2022 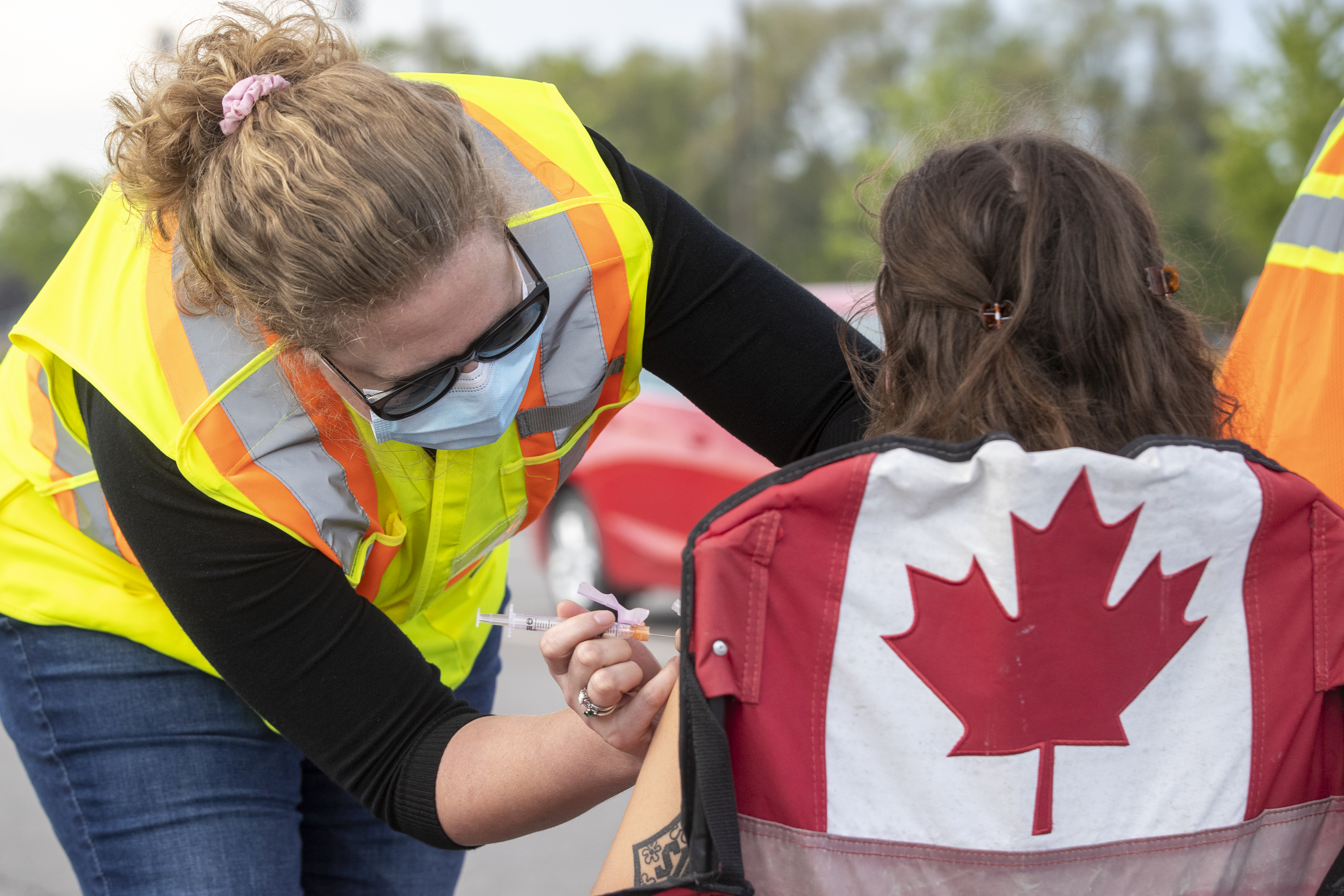 Kenosee Superslides in Moose Mountain Provincial Park have decided to shut down their operations for the 2021 season.

The move comes after the Saskatchewan Health Authority deemed the waterpark unfit to be issued an operational license.

The owner of the slide park, Harvey Armstrong, said that he applied for the license on May 13, which he thought would be plenty of time to undergo inspection before a targeted opening date of June 30.

“The SHA happened to come and do their inspection the day before we were supposed to open, which to me is not acceptable, although I realize that health authority are busy with COVID,” Armstrong said.

Armstrong then received a letter on July 20 from the SHA informing him that the business would not be granted an operational license.

This came as a surprise to Armstrong who said that he felt very strongly that all issues had been addressed to allow the park to be up and running.

Armstrong said there was an option to appeal the decision but the process in Saskatchewan can take up to 30 days so he made the difficult decision to shut down operations for the year.

“We lost the summer season, 50 people lost their jobs and I figure it’s all due to a lack of communication between us and the health authority,” Armstrong said.

“We had to walk in and say to our staff, ‘guess what kids, you don’t have a summer job anymore.’ That really really hurt,” he said.

Armstrong also understands the public’s frustration with the slides being closed for a second year in a row.

Despite all of the recent setbacks, Armstrong said that Kenosee Superslides are looking forward to being back in business in 2022.