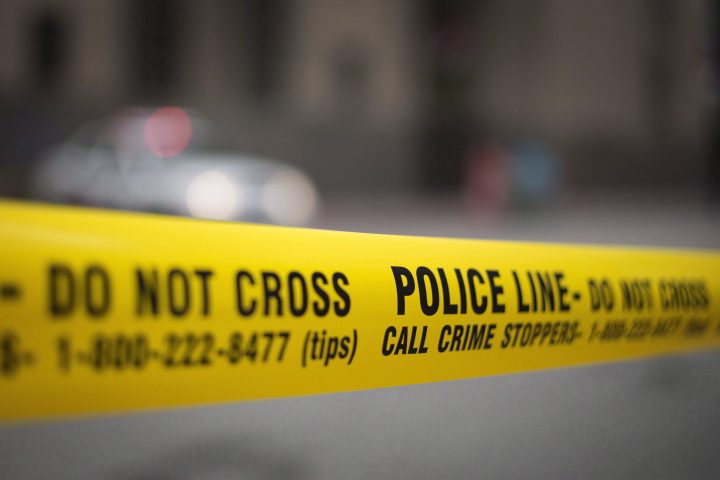 RCMP say the death of a person found in a vehicle in southwest Kamloops is being treated as suspicious.

Mounties were called to the 1600-block of Monterey Place around 10 p.m. Thursday, where they found the deceased.

“Police are waiting on the results of an autopsy to confirm the victim’s identity,” Staff Sgt. Todd Weibe with the Kamloops RCMP’s Serious Crimes Unit said in a media release Friday.

“More information will be released to help further the investigation as it becomes available.”

Police have not released the person’s age or gender, or any additional circumstances surrounded the death.

The BC Coroners Service is also investigating the death.

Anyone with information is asked to contact Kamloops RCMP or Crime Stoppers if they wish to remain anonymous.

Comment on The Management of Bureaucrats: 1 Rule, 3 Options by George Ulrich

Having a break definitely seemed to serve Saskatchewan well. Quarterback Cody Fajardo ran for a pair of touchdowns and passed for another as the Saskatchewan...
Read more

When was the last time you hit the refresh button on your website? If you haven’t put effort into an upgrade since late 2019,...
Read more