Just Two Cheers For Patagonia’s Chouinard: Why Ignore An ESOP? 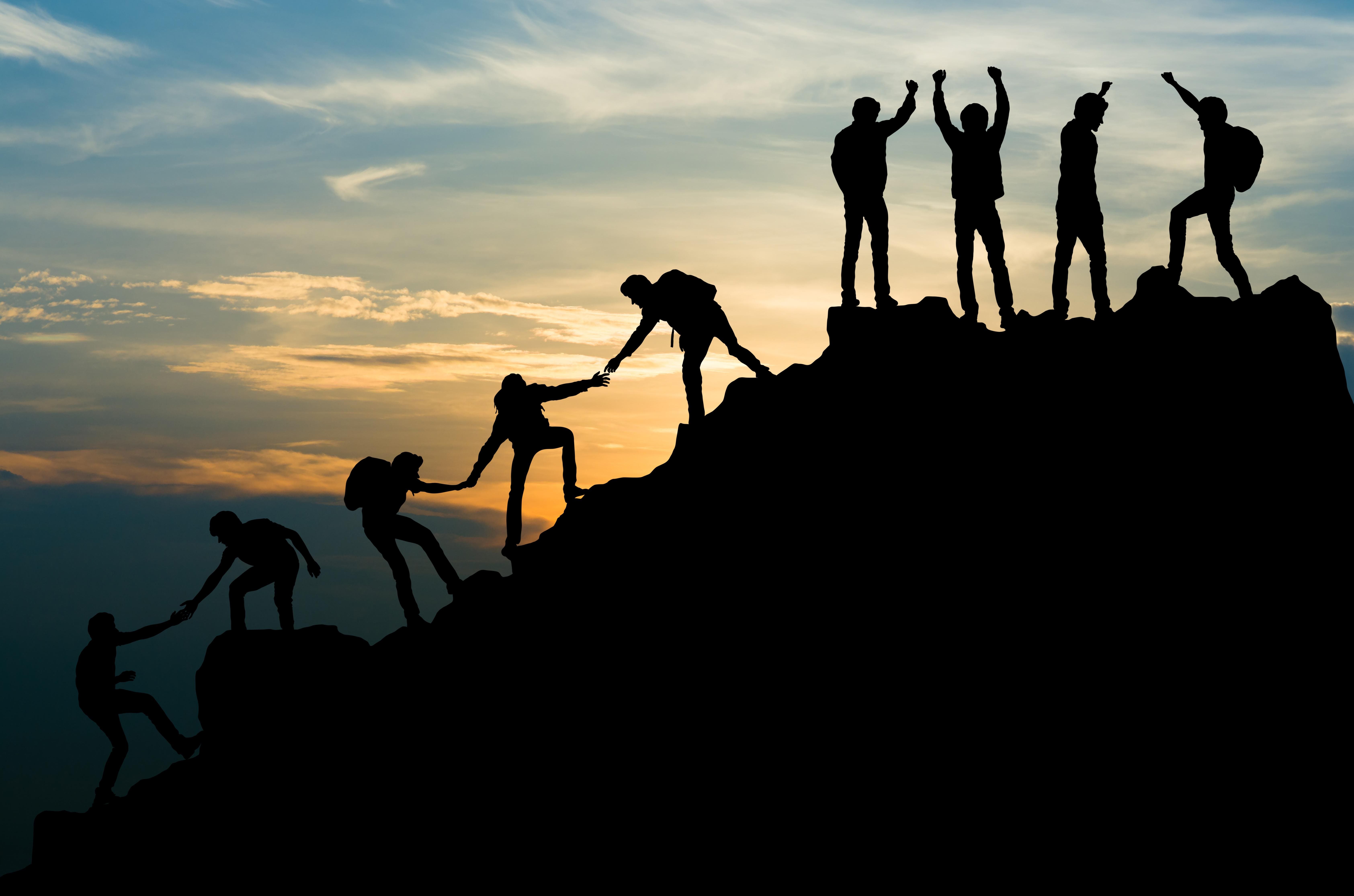 As a business advisor and outdoors enthusiast, I’ve long admired Yvon Chouinard. Protecting nature is one of four core values of Patagonia, the global outdoor apparel and equipment company he founded a half-century ago. Chouinard is also committed to the welfare of his employees, and Fortune even named it the “coolest company on the planet.”

So, I read with intense interest Chouinard’s bold decision to transfer his family’s ownership of the gear maker, valued at $3 billion, to an environmental nonprofit and place its voting stock into a trust. “Earth is now our only shareholder” headlined Patagonia’s news release.

I applaud the way Chouinard and his family have structured the sale to continue Patagonia’s environmental focus. They have transferred all of their voting stock – about 2% of overall shares – into the Patagonia Purpose Trust. It will be overseen by family members and their closest advisors to ensure the company honors its pledge to run a socially responsible business and gives away its profits to a newly established nonprofit, Holdfast Collective, that will own the nonvoting common shares and use the profits on climate initiatives.

At the same time, is it a missed opportunity? Over the last 20 years, I have counseled hundreds of private and family-owned companies about the benefits of employee ownership, or ESOP, as part of a change-of-ownership. So, I wonder why Chouinard and his advisors didn’t at the least consider a partial ESOP structure – a plan that gives, say, 20% to 30% ownership in Patagonia to his 2,000-plus loyal and devoted employees.

The omission is baffling, especially since strong employee morale and engagement have been synonymous with Patagonia, and an ESOP could drive retirement security for employees in perpetuity. Chouinard has demonstrated repeatedly that he cares about his employees. The Ventura, Calif., company was the first for-profit California business to become a B Corp company that is measured by its social and environmental performance. Its headquarters has no enclosed workspaces, and Chouinard doesn’t have an office. It was among the first companies to establish an on-site childcare center.

Plus, his philosophical employee manual (which became the 2005 book Let My People Go Surfing: The Education of a Reluctant Businessman) essentially urges employees to cut work to ride the waves when the surf’s up. President Obama even recognized the company as a “Champion of Change” for its commitment to working families.

To be sure, Chouinard has addressed employee stock options and employee ownership in the past – and rejected them. In another book he published in 2012, The Responsible Company, he disclosed his apprehensions about employee and public ownership.

He voiced concerns that, “with shares more broadly distributed, the company would become overly cautious about undertaking risks in the pursuit of its environmental goals.” He added he was “willing to undertake risks that might give pause to broader ownership, even of employees committed to reducing environmental impact.”

Moreover, I would be churlish if I didn’t acknowledge Chouinard and his family’s generosity. The transaction’s structure, in which the family is gifting its non-voting Patagonia common shares to the Holdfast Collective, means the family will receive no tax benefit for its donation. That’s because Holdfast is a 501(c)(4), able to make unlimited political contributions, rendering donations to it non-tax deductible.

So, why did Chouinard neglect to create an ESOP, which could have been achieved at no additional cost to himself? To be honest, as is still often the case today, it may be because Chouinard or his advisors have not fully grasped the distinct tax, financial and other advantages that a partial or full ESOP can deliver to future growth and success of a company, including a Certified B Corp.

ESOPs and B Corps share many similar core values. No wonder an article in ESOP Builders, a Canadian consultancy, headlined “B Corps and ESOPs – Best of Both Worlds.” Dansko, the Pennsylvania-based comfort footwear maker, is a Certified B Corp that became a 100% ESOP-owned company in 2012. Its co-founder and CEO Mandy Cabot says becoming an employee-owned B Corp “protects our legacy, ensuring that we can not only remain independent, but also maintain our focus on being a great place to work, a valued member of our community, and a good steward of the environment.”

So, here’s my message to Chouinard and his board of directors. If the donation of the other 98% of Patagonia’s common shares to the Holdfast Collective has not yet closed, it is not too late to establish a partial ESOP, like Clif Bar did, and drive legacy value for the employees of this great company.

Having continued to observe many of the private companies I assisted in going the ESOP route, I can say without pause that they, their employees, and their communities benefit. A 2019 ESOP Association survey of members backs me up. Eighty-five percent reported their ESOP had a positive impact on their corporate culture and 75% said employees were more involved in ensuring the company’s financial success. Perhaps that explains why 72% of respondents to a separate survey would prefer to work for an employee-owned company.

Mr. Chouinard, have your advisors give me a call.