Judge Rules California Proposition 22 is Unconstitutional – So Now What? 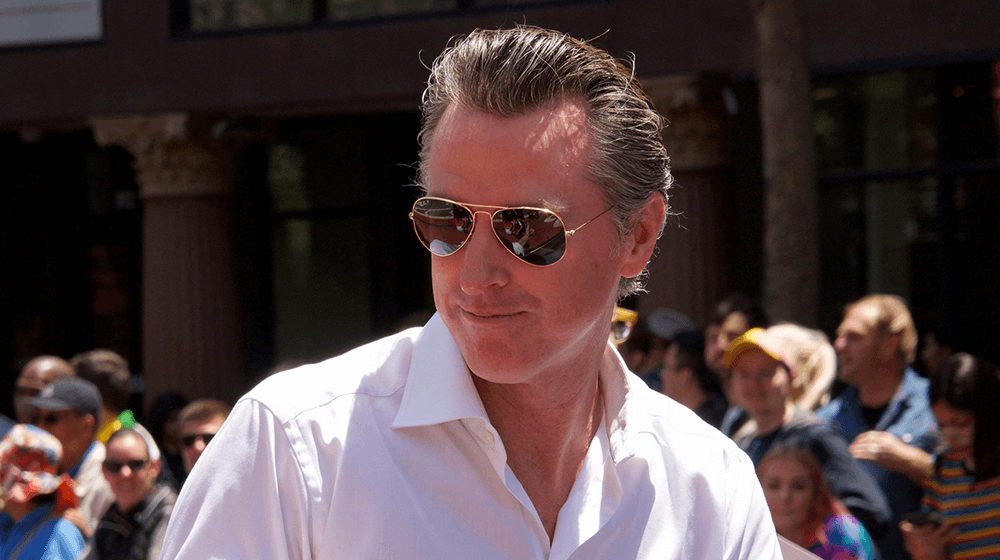 The most vocal proponents of Proposition 22 were owners of the state’s “ride-haul” companies such as Uber and Lyft. Prop 22 language also includes freelancers who are called “gig economy workers.” Uber and Lyft spend more than $200,000 in support of Prop 22.

In a nutshell, Prop 22 allowed companies to avoid classifying ride-haul drivers and other freelancers as employees.

Judge Roesch ruled that Proposition 22 was illegal from the start because it went against the state constitution.

The California constitution gives its legislature the authority to provide a workers’ compensation system. The Judge ruled that a new statute could not be approved if it removed that element of the constitution.

In November 2020, California voters (58%) approved Proposition 22. Proposition 22 exempted companies such as Uber and Lyft from having to classify their workers as employees.

Uber and Lyft drivers, along with other gig workers throughout California, would instead be independent contractors. Owners of ride-haul companies supported the bill because they did not want to consider gig drivers and delivery workers as employees.

Prop 22 did not require employers to include ride-haul drivers and gig economy workers in a workers’ compensation program or protect their right to organize.

In January 2021, SEIU joined with Uber and Lyft drivers and sued to overturn Prop 22.

The main points stated in the lawsuit were:

What’s Next for Proposition 22?

Proposition 22 was written so that it would withstand challenges. Its language includes a requirement that a 7/8ths vote of state legislature is needed to make any modifications.

Now that a California Supreme Court Judge has ruled Prop 22 unconstitutional, what’s next? California appears headed for another ballot initiative.

Earlier this month, Lyft and Uber introduced a copycat Prop 22 bill in Massachusetts.

More on Prop 22 and Gig Economy in California

Companies were to classify all workers as employees unless they could prove that the workers:

Ride-Haul companies including Lyft and Uber refused to abide by AB5. The companies stated that they wanted to keep drivers classified as independent contractors.

In August 2020, the California court gave Uber and Lyft 10 days to comply. The companies responded by stating they would shut down their operations.

At the end of the 10 days, the companies asked for a time extension. The court granted an extension until November 4, 2020.

A powerful arctic blast will bring “dangerously cold wind chill temperatures” to the Northeast through Saturday evening along with blizzard conditions through northern Maine,...
Read more