JetBlue Pilot, Suspected of Being Drunk, Is Removed From Cockpit in Buffalo 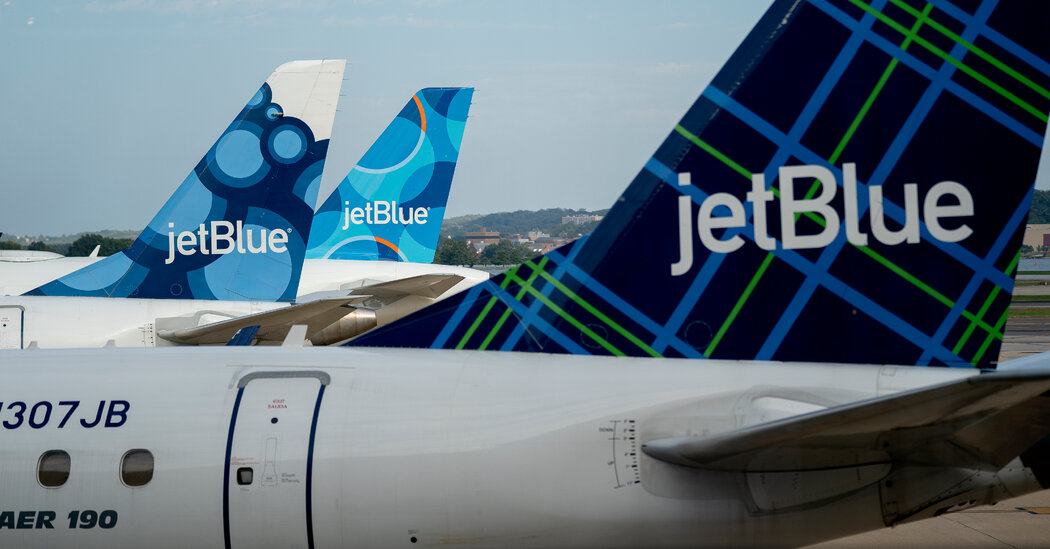 A T.S.A. officer noticed that the pilot “may have been impaired,” the authorities said. His blood alcohol content was found to be four times the limit for pilots.

Airport police officers removed a pilot from the cockpit of a JetBlue flight departing Buffalo on Wednesday morning and conducted a sobriety test that indicated blood alcohol content more than four times the federal limit for pilots, the authorities said.

The pilot, James Clifton, 52, was taken into custody by the Niagara Frontier Transportation Authority police, who notified the federal authorities and released him to JetBlue security personnel, according to the transportation authority, which operates the Buffalo airport.

A spokeswoman for the transportation authority said that the pilot had not been arrested by the airport police but added that he could face federal charges and that the investigation was continuing.

When Mr. Clifton went through security screening for a 6:15 a.m. flight from Buffalo Niagara International Airport to Fort Lauderdale, Fla., a Transportation Security Administration officer noticed that he “may have been impaired,” airport officials said in a statement on Wednesday.

Derek Dombrowski, a JetBlue spokesman, said in a statement that “the crew member involved has been removed from his duties.” He added that the airline has “a very strict zero tolerance internal alcohol policy” and that it was conducting its own internal investigation.

Mr. Clifton, who the airport authority said is from Orlando, Fla., could not be reached on Wednesday night at several numbers listed under his name.

The flight he was scheduled to pilot, JetBlue 2465, took off more than four hours late, according to FlightAware, which provides aviation data. The aircraft was listed as an Airbus A320, which usually seats 140 to 170 passengers, according to Airbus.

In a statement, an F.A.A. spokeswoman said the agency was “investigating allegations that an airline pilot attempted to report for duty while under the influence of alcohol.” The spokeswoman added, “The agency takes these matters seriously.”

It is unusual to see a flight delayed because of a pilot’s conduct. Of the thousands of flight delays and cancellations in the past few months, most have been caused by unruly passengers, Covid-19 outbreaks or severe weather.

The Group of Seven price cap on Russian seaborne oil came into force on Monday as the West tries to limit Moscow’s ability to...
Read more