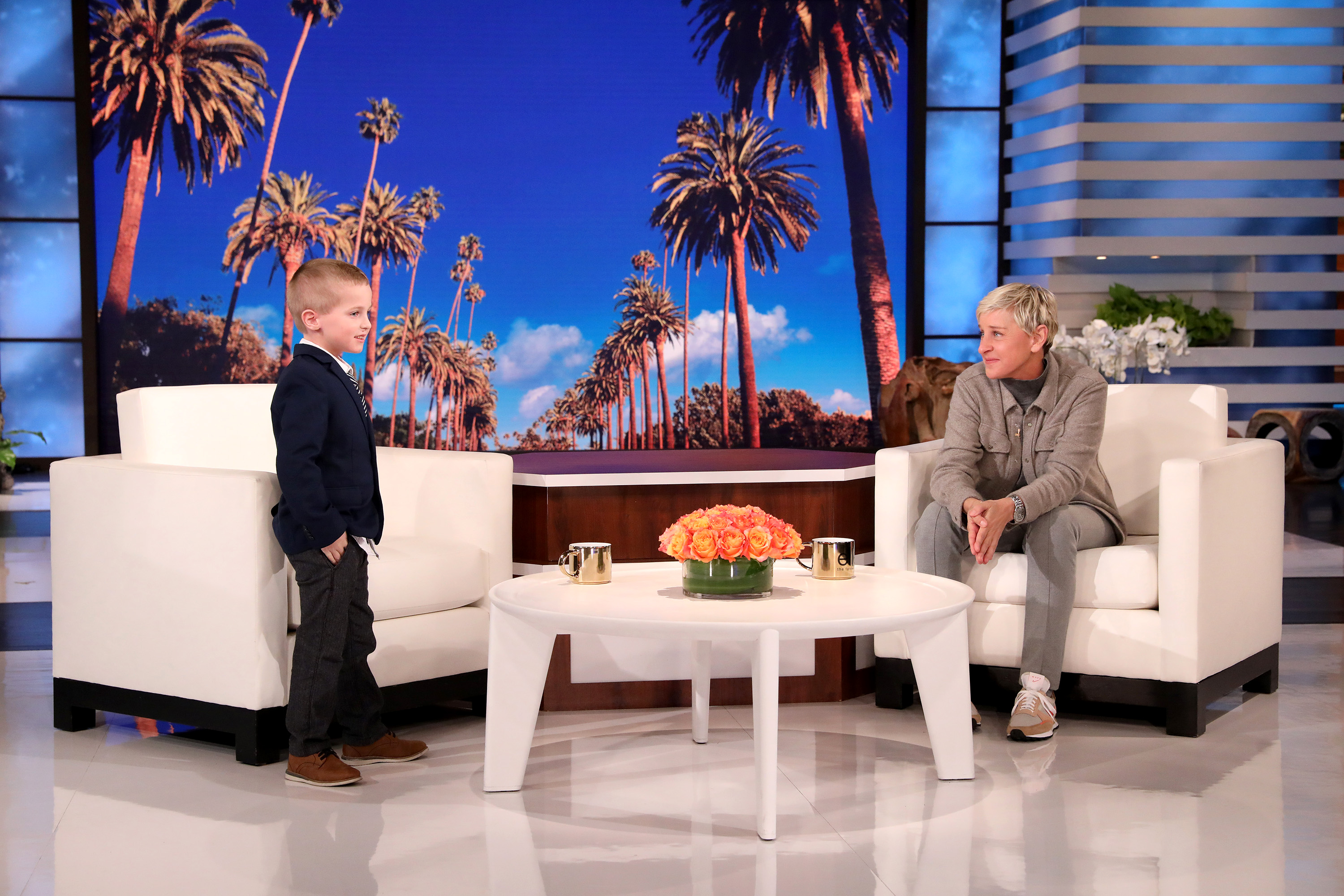 The leaders of Japan and Australia signed a “landmark” defense agreement Thursday that allows closer cooperation between their militaries and stands as a rebuke to China’s growing assertiveness in the Indo-Pacific region.

Australian Prime Minister Scott Morrison and Japanese Prime Minister Fumio Kishida met in a virtual summit to sign the Reciprocal Access Agreement, the first such defense pact signed by Japan with any country other than the United States.

The agreement follows more than a year of talks between Japan and Australia aimed at breaking down legal barriers to allow the troops of one country to enter the other for training and other purposes.

“Japan is our closest partner in Asia as demonstrated by our special strategic partnership — Australia’s only such partnership,” Morrison said. “An equal partnership, shared trust between two great democracies committed to the rule of law, human rights, free trade and a free and open Indo-Pacific.”

Kishida hailed the agreement as “a landmark instrument which will elevate security cooperation between the nations to new heights.”

While China wasn’t mentioned, its significance at the signing was implicit.

Japan’s ambassador to Australia, Shingo Yamagami, said that “in light of the deteriorating security environment, what Japan and Australia can do together is first of all to increase deterrence.”

Morrison said the agreement “will form an important part of Australia and Japan’s response to the uncertainty we now face and will underpin greater and more complex engagement in operability between the Australia Defense Force and Japan Self-Defense Forces.”

He called the pact a “pivotal moment for Australia and Japan and (for) the security of our two nations and our people.”

“Japan is breaking away from its post-war constitutional constraints on the use of military force because Tokyo recognizes the challenges it is facing from China,” he told Sky News. “There is a territorial dispute between China and Japan … and more significantly there is a growing concern China will make a move over Taiwan in the next few years.”