Is This The Real Competition In The Labor Shortage? 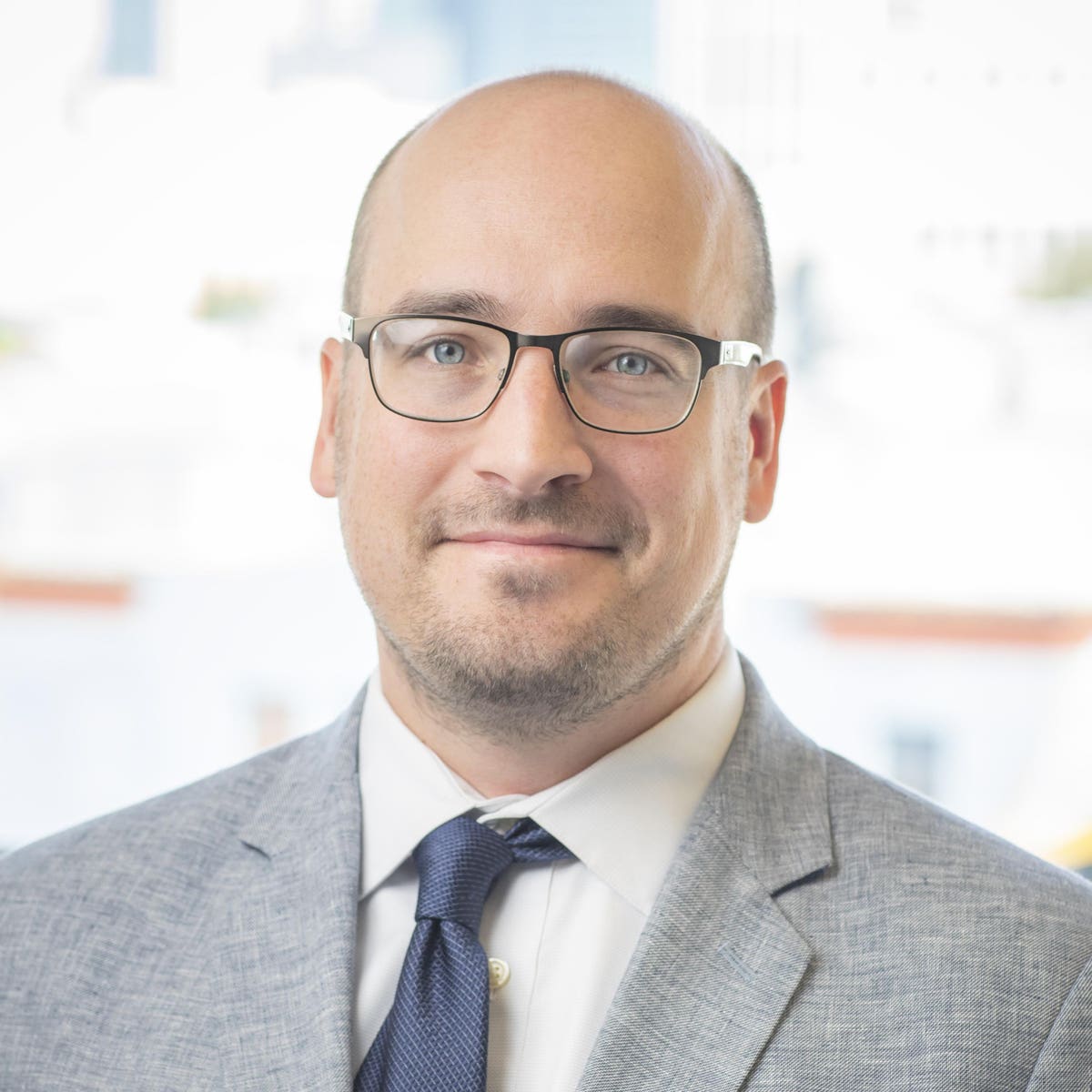 For many employers, filling vacant job openings during the current labor shortage seems mostly like a competition with other companies and businesses that are hiring—or, in some cases, the option of receiving unemployment benefits.

But there’s a third rival for employees’ attention that gets a lot less consideration: Starting a business.

In July 2021, applications for business formations were up 98% year over year, according to the U.S. Census Bureau.

And that figure doesn’t include all of the people who start a business more informally, perhaps by taking on a few freelance projects. The long stretch of working from home that many workers experienced gave them a chance to try independent work—and many liked it.

“There are a lot of different paths to being successful as a freelancer,” says Adam Ozimek, chief economist at Upwork. Some may be more customer service and sales oriented while others are very heads-down and task oriented. “They may not sell themselves as well but have the skills to deliver,” he says.

With newer, very contagious strains of the Covid virus spreading, employers who want workers to come back into the office to preserve their company culture may find that they’re battling this silent competitor: the call to entrepreneurship.

Many people don’t start a business unless they’re pushed by a job loss or pulled by something more powerful, like a desire to work from home when their children are young. The desire for personal safety may be that pull for some in the present environment.

Upwork recently released research that shows that as of July, 34% of workers who were remote were not enthused about returning to the office, and 17% would consider looking for another job if forced to come back to the office. Among the less enthused, 24% would be willing to take a pay cut and 35% would consider accepting one if they could stay remote.

But perhaps more significant, 20% said they are considering freelancing, and 73% cite the ability to work remotely or flexibly as a reason. “They’ve had a taste of the flexibility that provides and want something even more flexible,” says Ozimek.

With more employers having to backpedal on return-to-work plans for safety reasons, some may find they’re losing team members to the option to do the exact same type of work—but as self-employed professionals who can work when and where they want and don’t have to commute if they don’t want to.

In companies that tend to value office culture, the contributions of those who work remotely sometimes don’t get valued as highly, on the “out of sight, out of mind” principle. “Virtual” employees silently suffered those subtle penalties if they needed to avail themselves of the work-from-home option. Now they may not be willing to tolerate being undervalued—or may simply not be keen on giving up the comforts and conveniences of working from home. They have new confidence they can make money doing independent work and are seriously open to embracing it on a longer-term basis.

“The numbers are too high to be about short-term adapting,” says Ozimek.

There’s no telling exactly what the coming year will bring but it’s very likely to bring a new type of worker empowerment that employers haven’t reckoned with on this scale before. Workers know they can hustle up a living on their own and don’t have to get on public transportation and trek into the office if they don’t really want to do it—or feel unsafe. Employers who don’t grasp this fully this face a huge risk: losing the war for talent.