Is the Disney Store in crisis? The reality behind the closure of more than 60 physical stores 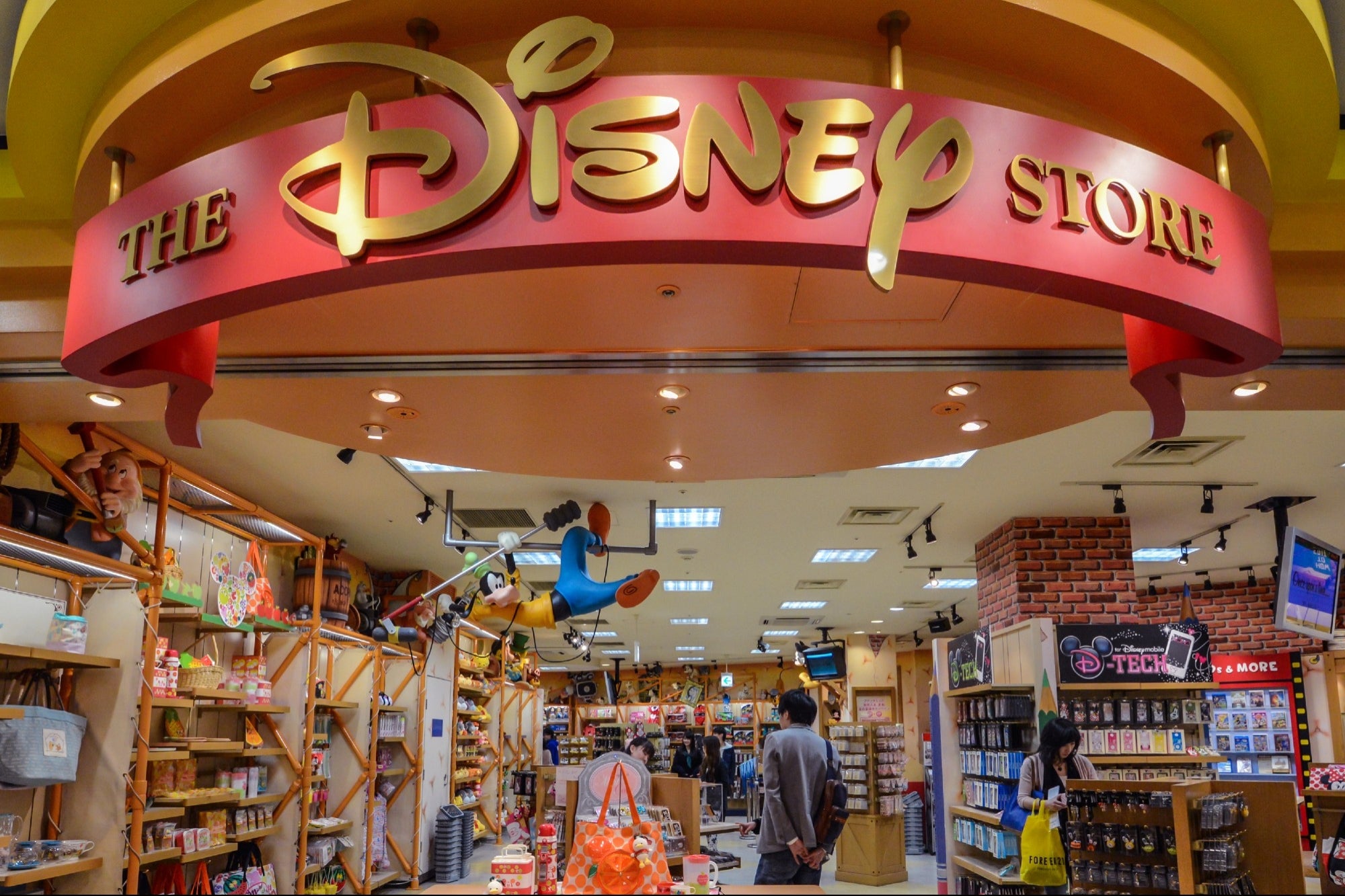 The company is fulfilling its plan to close nearly 75% of the Disney Stores in the United States, which could indicate a crisis, but the reality goes further.

Last March it was reported that the Disney Store would close more than 60 of its physical stores , only in the United States, during 2021. The chain has complied with its plan and massive closures were announced in that country for the month of September. Although this may seem like a symptom of a crisis , the reality is a bit different.

The number of Disney Store locations that will close their curtains is equivalent to almost 75% of the stores located in the United States . It also represents a fifth of the 300 they have worldwide.

The decision is due to the paradigm shift in consumer habits as a result of the Covid-19 pandemic , according to a study carried out by the company.

Like all other nonessential businesses, official Disney stores had to close when lockdowns began in 2020. While physical sales plummeted, online shopping took off during the pandemic.

Disney Store will bring its magic to ecommerce

Faced with this scenario, the company decided to eliminate 25% of all its physical establishments to strengthen its e-commerce channels. Disney plans to enrich its ecommerce platforms in order to expand and increase its revenue.

“We now plan to create a more flexible and interconnected e-commerce experience that provides our consumers with easy access to high-quality, unique products across all of our franchises,” said Stephanie Young, president of consumer products publications and games. from Disney.

“While consumer behavior has shifted to online shopping, the global pandemic has changed what consumers expect from a retailer,” the executive explained.

USA Today published a list of all the Disney Stores that will close before the end of September this year. When this happens, there will only be a little more than 20 stores left operating in the entire United States.

The good news for fans of Disney stores is that stores located within the Disney parks will not close.

Nor will they close the 53 small branches that are in the Target supermarket chain. In fact, the company announced that they will open more than 160 new Disney Store outlets within their warehouses.

“By the end of the year, Target will expand to more than 160 Disney stores at Target locations across the country, giving more visitors the opportunity to enjoy a unique in-store experience,” the company said in a statement.

Although the list of the new locations has not been released, it is known that they would be ready for next November or December, just for the holiday shopping season.