Is it Time to Take a Bite of Apple Stock? 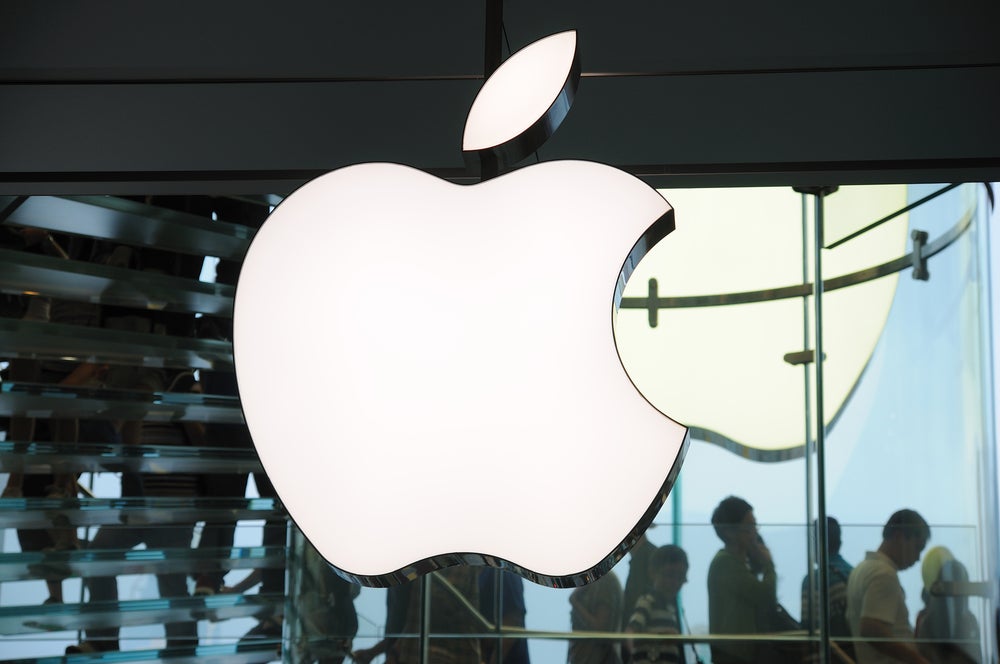 However, management’s forecast for slowing growth in the current period and lack of guidance spooked some investors. Apple stock retreated from its pre-earnings build-up just as it had appeared it would eclipse its July 15th record high of $150.

With Apple now less than $5 from its peak, the downturn was mild. Will concerns around a growth slowdown push the stock lower, or will the market see the forest from the Apple trees?

The broad-based strength of the recent quarter suggests that better than expected growth can come from anywhere. Whether it be the surging Services business, the solid hardware performance, or international sales expansion, one thing is for sure——Apple’s growth story is alive and well.

What Did Apple Report for Fiscal Q3?

On July 27th, Apple reported strong fiscal third-quarter results that beat the analyst consensus on the top and bottom lines. Sales grew 36% year-over-year to $81.4 billion and earnings per share (EPS) doubled to $1.30.

As usual, strong iPhone sales had much to do with the performance. So too did other hardware products like iPads, Mac computers, and Apple watches. However, it was the Services business that deserves the unsung hero award. It continues to gather steam due to the success of the App Store, Apple Music, AppleCare, Cloud Services, not to mention advertising dollars.

Not only was it a terrific quarter by product type but there was broad geographic strength as well. The all-important China market recorded a nice jump in sales as did Europe as consumers and business continued to spend alongside the economic recovery.

Where Does Apple go From Here?

As has been commonplace in corporate America since the start of the pandemic, Apple refrained from providing fiscal fourth quarter guidance due to the uncertain environment. Management did, however, note that it expects sales growth to be in the double digits this quarter but lower than the stellar third-quarter growth.

No need to get anywhere near the panic button. The fact that a maturing technology stalwart can still deliver growth that is reminiscent of the early 2000’s is nothing short of remarkable. There are some mega-cap tech peers that would gladly take 29% revenue growth as analysts are currently forecasting for this quarter. The projection for 64% EPS growth isn’t too shabby either.

With this said, the market doesn’t take kindly to growth decelerations. Apple is a different animal though. Its Services division has been growing at ridiculous rates that were overdue to come down to Earth following several new services launches and easy year-over-year COVID comps. Then there are the ongoing global supply chain challenges which will continue to impact iPhone and iPad sales——and much of the tech world. Toss in some unfavorable currency translation effects and all things considered only a modest slowdown is pretty darn good.

Moreover, Apple’s cash position of almost $200 billion gives it a seemingly endless amount of growth avenues. While Services will likely become a bigger part of the business, and the iPhone will keep generating hoards of cash for the foreseeable future, Apple will be inching closer to its next biggest opportunities.

It has invested heavily in the autonomous vehicle space. And while we don’t know where Apple will fit it, its reasonable to think it will play a major role in the technology as it has in computing, music, and communications.

Much of Apple’s longer-term growth is also expected to come from the emergence of augmented realty/virtual (AR/VR) reality technologies. It has scooped up several firms in this space including AR hardware and VR software companies to build for the foundation for this next wave of growth.

Then there is the Internet-of-Things (IoT) market that is set to grow rapidly this decade. Apple’s product expertise and brand power should allow it to capitalize on rising demand for connected consumer electronics and appliances and may even be its biggest growth opportunity.Is Apple Stock Undervalued?

At 27x forward earnings Apple’s valuation has run away from its days of trading at a mid-teens multiple. At first glance, this would seem expensive given the current forward P/E of the S&P 500 of approximately 21x. Yet there are two reasons why Apple’s valuation is reasonable if not slightly inexpensive.

First, the forward P/E of S&P 500 growth stocks is around 29x (and 17x for value stocks). So, although Apple has elements of the value investing style (dividend, low price-to-book ratio), it should more appropriately be compared to its growth counterparts. By this measure, the stock is arguably undervalued.

Second, Apple’s growth metrics make it worthy of a premium multiple. EPS growth over the last five years has been nearly 15%. Profit margins are well above the industry average. And the company has some new growth levers, particularly Services and the cloud, which are accelerating its growth profile.

So, short term traders looking to pounce on the post-earnings dip may have a cheaper entry ahead. But for long-term growth investors looking to get in on a world-class tech leader, now is as good a time as any to chomp into some Apple shares.