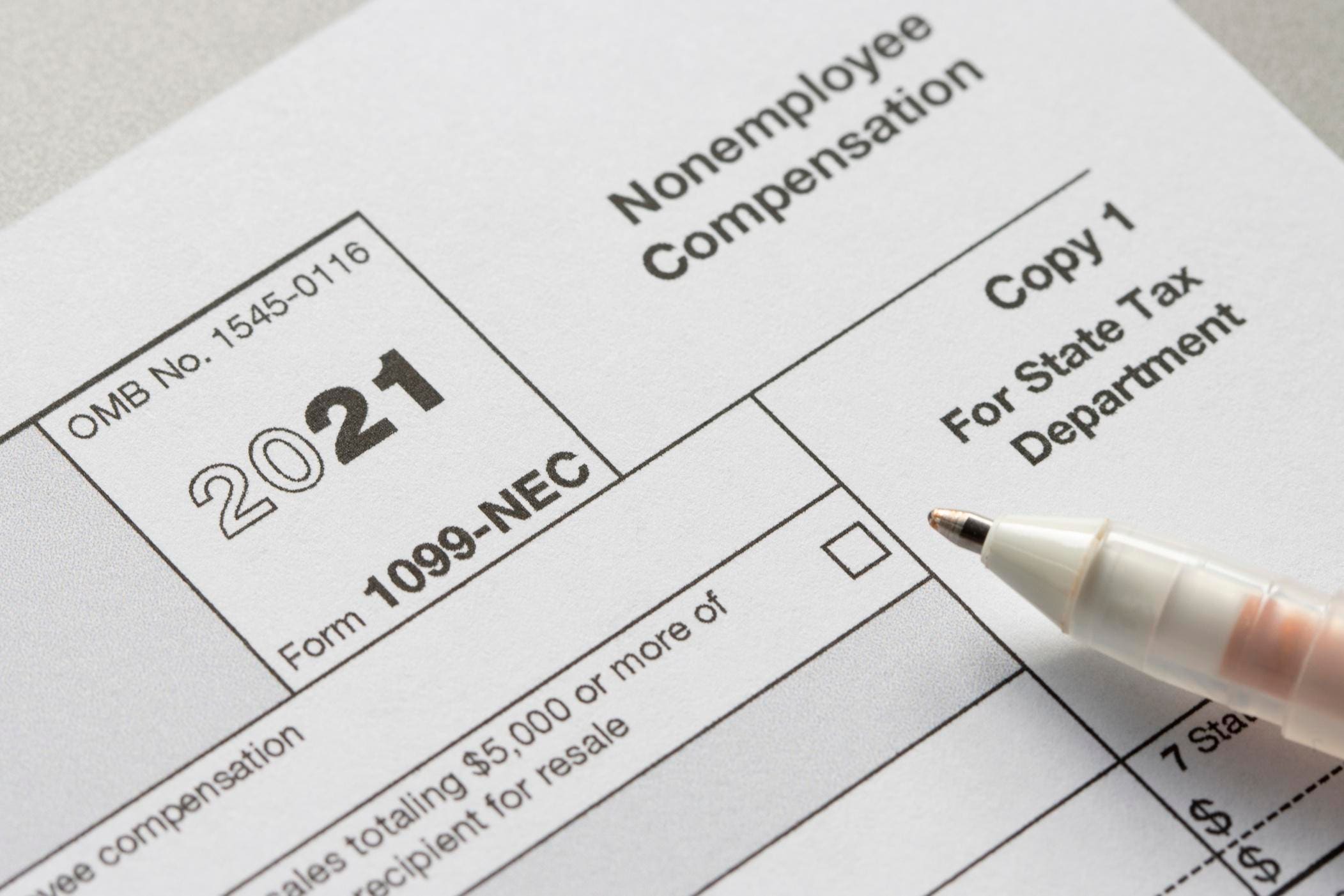 The beauty of Combined Federal State Filing is that you don’t have to report the same information twice for your federal and state/local taxes.

But last year, the IRS didn’t include its new form for reporting non-employee compensation (1099-NEC) in the program. The form is used by business like Uber
and Doordash that hire independent contractors to do work. As a result, 36 states that participate in the combined tax reporting program scrambled to enact their own direct reporting requirement.

For tax year 2021, the form is included in the sharing program. But now that states have their own reporting systems in place, they’re reluctant to scrap them.

“The IRS really fumbled [when] they failed to include it in that sharing program,” said Sovos tax expert Wendy Walker. “By having 36 states go out and build their own requirements last year, why would they want to shift back over to the IRS’ sharing program this year? If they did, it means they would have to wait longer to get that information, which doesn’t make sense.”

As of mid-January, most of those 36 states are still requiring businesses to report their non-employee compensation directly, according to my analysis and information from Sovos. They are:

Walker said she’s concerned that businesses who don’t comply with these filing requirements may be penalized. During a recent webinar hosted by her company, a poll of the more than 1,000 registrants revealed 51% of respondents indicated they did not comply with their 2020 Form 1099-NEC state reporting obligations.

If a business intentionally disregards the requirement to provide a correct payee statement, it’s subject to a minimum penalty of $550 per form or 10% of the income reported on the form, with no maximum.

The following states have released new guidance saying they will accept the 1099-NEC from the IRS and businesses don’t need to file separately:

Crime back to pre-pandemic levels in Kelowna, RCMP say

Robbers and thieves have lumbered back into action in Kelowna as pandemic restrictions have started to ease. In a report headed to council Monday, the...
Read more