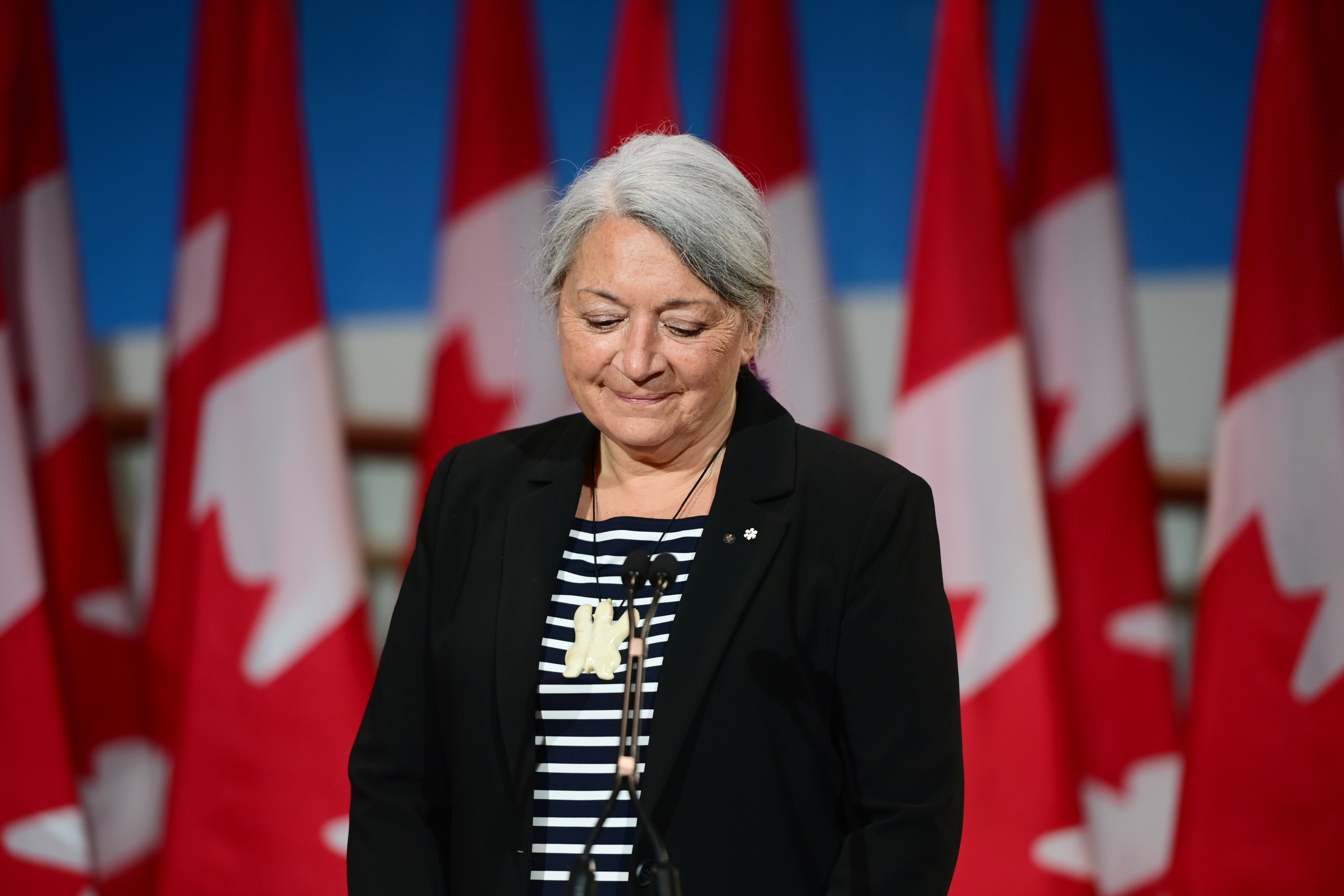 The dire prediction was made in Thursday’s crop report.

A continued lack of moisture, combined with record-breaking heat in some regions, caused significant damage to crops and will impact yield potential and crop quality, the report said.

“It hit right in the middle of flowering for most of the canola crops. That’s a crucial time where they don’t really want that extreme heat,” he told Global News.

“The canola is looking fairly pitiful.”

Cropland topsoil moisture is currently rated at 18 per cent adequate, 51 per cent short and 31 per cent very short.

Hay and pasture land topsoil moisture are rated at 13 per cent adequate, 44 per cent short and 43 per cent very short.

Sask Ag said crops are stunted, thin, yellowing in colour and are prematurely drying down in some regions.

Dyrland, who farms in the southwest region, said it might be too late to save crops in his area.

“We would need, to be perfectly honest, a tremendous amount of rain to salvage even an average crop in my area,” he said.

“I know that not all areas of the province are like this, but where we are, it’s probably too little too late at this point.”

He did say pulse crops are holding on pretty well.

“They’re typically more a little bit more drought tolerant than some of the other crops,” Dyrland said.

“The cereal crops are also kind of struggling. So it’s a little bit of a mixed bag.”

Sask Ag said haying operations continue, but yields are down with many producers saying there will not be a second cut this year.

Hay quality is currently rated at six per cent excellent, 50 per cent good, 32 per cent fair and 12 per cent poor.

Pasture conditions continue to decline and are now rated as one per cent excellent, 11 per cent good, 32 per cent fair, 38 per cent poor and 18 per cent very poor.

The service is run by Mobile Crisis Services Regina and all calls are confidential.