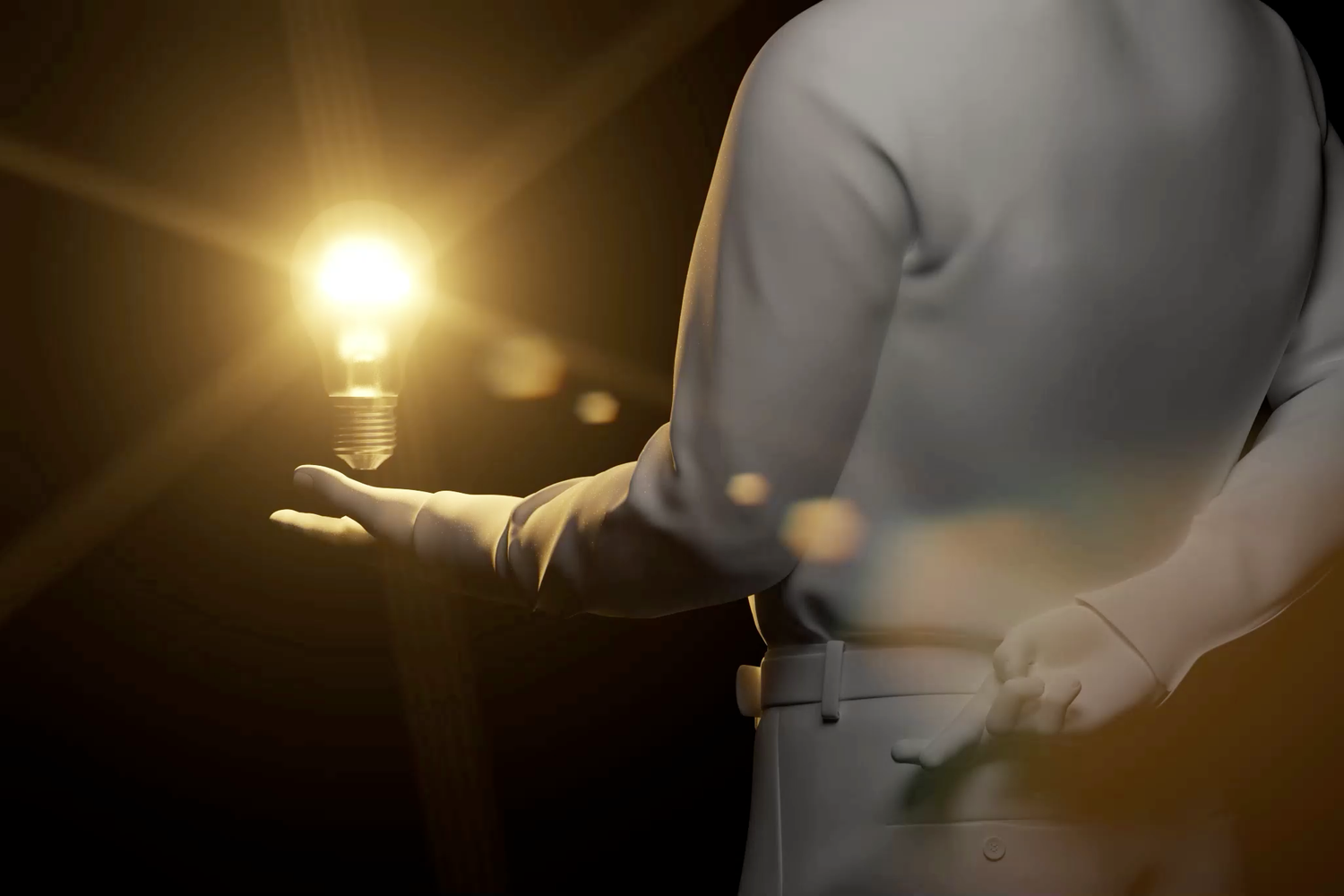 Unscrupulous, boundary-pushing executives seem to be an inescapable part of the most exciting technology.

This article is part of the On Tech newsletter. You can sign up here to receive it weekdays.

I’m angry about start-up founders who over-promise, behave badly and sometimes crater their companies and walk away unscathed.

But deep down, I also wonder whether unscrupulous, boundary-pushing executives are an inescapable part of innovation — rather than an aberration.

If we want world-changing technology, are hucksters part of the deal? This is a version of a question that I wrestle with about technologies including Facebook and Uber: Is the best of what technology can do inextricably linked to all the horribles?

I’ve been thinking about this recently because of the glare on two start-up founders, Adam Neumann and Trevor Milton.

Neumann used to be the chief executive of the office rental start-up WeWork. He boasted that his company would transform the nature of work (on Earth and Mars), forge new bonds of social cohesion and make boatloads of money. WeWork has done none of those things.

A new book details the ways that WeWork mostly just rented cubicles, burned through piles of other people’s money, treated employees like garbage and made Neumann stinking rich as the company nearly collapsed in 2019. WeWork has stuck around in less outlandish form without Neumann.

And last week, federal authorities charged Milton with duping investors in his electric truck start-up Nikola into believing that the company’s battery- and hydrogen-powered vehicle technology was far more capable than it really was. Among the allegations are that Milton ordered the doctoring of a promotional video to make a Nikola prototype truck appear to be fully functional when it was not. (Milton’s legal team has said that the government was seeking to “criminalize lawful business conduct.”)

It’s easy to shake your head at these people and others — including the Theranos founder Elizabeth Holmes who will soon be on trial for fraud — and wonder what personal failures led them to mislead, hype, and crash and burn.

But people like Holmes, Neumann and Milton are not oopsies. They are the extreme outcomes of a start-up system that rewards people who have the biggest and most outrageous ideas possible, even if they have to fudge a little (or a lot).

I am constantly furious about this system that seems to force start-ups to shoot for the moon, or else. WeWork had a basically smart, if not entirely original, idea to remove many of the headaches of commercial office leasing. But that wasn’t enough, and I almost don’t blame Neumann for that.

Disproportionate rewards go to the entrepreneurs and companies that can sell a vision of billions of users and values in the trillions of dollars. This is why Airbnb doesn’t merely say that it lets people rent a home in an app. The company says that Airbnb helps “people satisfy a fundamental human need for connection.” It’s why delivery companies like Uber and DoorDash are aiming to deliver any possible physical product to anyone, and companies ﻿think they have to make virtual reality become as popular as smartphones. Merely earthbound ambitions aren’t good enough.

Those conditions tempt people to skirt the edges of what’s right and legal. But I also wonder if curtailing the excesses would also curb the ambition that we want. Sometimes the zeal to imagine ridiculously grand visions of the future brings us Theranos. And sometimes it brings us Google. Are these two sides of the same coin?

Elon Musk shows both the good and the bad of what happens when technologists dream outlandishly big. Perhaps more than any single person, Musk has made it possible for automakers, governments and all of us to imagine electric cars replacing conventional ones. This is a potentially planet-transforming change.

But Musk has also endangered people’s lives by overhyping driver-assistance technology, has repeatedly over-promised technology that hasn’t panned out and has skirted both the law and human decency.

I used to half-jokingly ask a former colleague: Why can’t Musk just make cars? But maybe it’s impossible to separate the reckless carnival barker who deludes himself and others from the bold ideas that really are helping to change the world for the better.

I hate thinking this. I want to believe that technologies can succeed without aiming to reprogram all of humanity and without the associated temptations to engage in fraud or abuse. I want the good Musk without the bad. I want the wonderful and empowering elements of social media without the genocide. But I just don’t know if we can separate the wonderful from the awful.

A very fast and acrobatic cat interrupted a baseball game for multiple minutes, as the crowd cheered it on and booed the pesky humans trying to shoo the cat off the field. My colleague Daniel Victor wrote about the animal antics in professional baseball on Monday night.

We want to hear from you. Tell us what you think of this newsletter and what else you’d like us to explore. You can reach us at ontech@nytimes.com.

If you don’t already get this newsletter in your inbox, please sign up here. You can also read past On Tech columns.

Determined to Support the Black Community, These Friends Brought ‘Fresh Eyes’ — and Innovation — to the Food Industry

"The world was in shambles," Prosperity Market co-founder Carmen Dianne says, recalling the pandemic and social unrest of 2020. "It was really hard to...
Read more