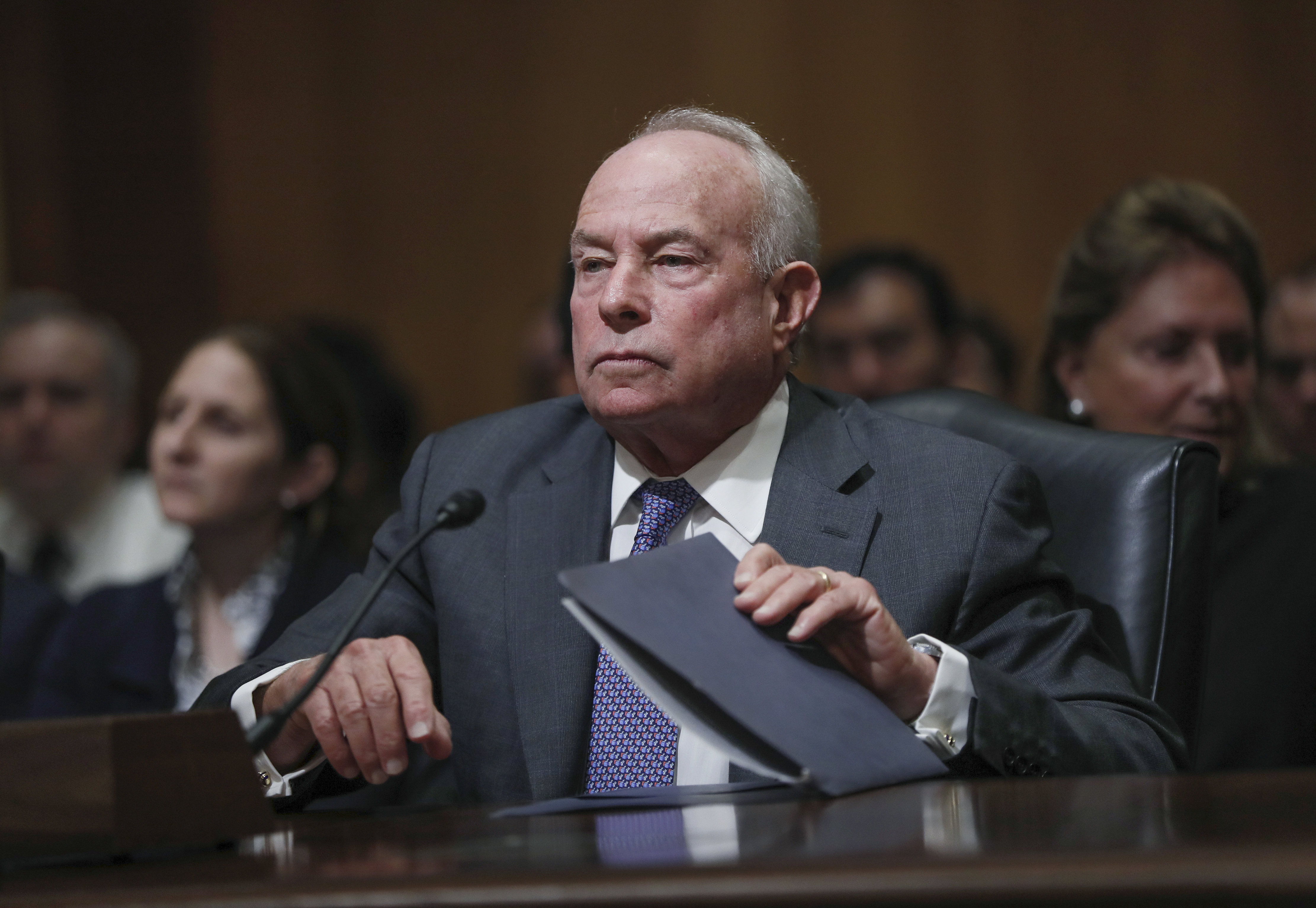 Just two months ago, Indonesia was coming to a gasping India’s aid with thousands tanks of oxygen.

Today, the Southeast Asia country is running out of oxygen as it endures a devastating wave of coronavirus cases and the government is seeking emergency supplies from other countries, including Singapore and China.

A shipment of more than 1,000 oxygen cylinders, concentrators, ventilators and other health devices arrived from Singapore on Friday, followed by another 1,000 ventilators from Australia, said Luhut Binsar Pandjaitan, the government minister in charge of Indonesia’s pandemic response.

Beside those donations, Indonesia plans to buy 36,000 tons of oxygen and 10,000 concentrators — devices that generate oxygen — from neighboring Singapore, Pandjaitan said.

He said he is in touch with China and other potential oxygen sources. The U.S. and the United Arab Emirates also have offered help.

“We recognize the difficult situation Indonesia currently finds itself in with a surge of COVID cases,” White House press secretary Jen Psaki said. In addition to sending vaccines, the U.S. is working to increase assistance for Indonesia’s broader COVID-19 response efforts, she said, without elaborating.

Overall, Indonesia, the world’s fourth-most populous country, has reported more than 2.4 million infections and 63,760 fatalities from COVID-19. Those figures are widely believed to be a vast undercount due to low testing and poor tracing measures. On Thursday, Indonesia reported nearly 39,000 confirmed cases, its largest one-day jump.

Indonesia’s hospitals are swamped, with growing numbers of the ill dying in isolation at home or while waiting to receive emergency care.

On Java, Indonesia’s most populous island, hospitals began setting up makeshift intensive care units in mid-June. Many patients are waiting for days to be admitted. Oxygen tanks were rolled out onto sidewalks for those lucky enough to get them, while others have been told they have to find their own.

Oxygen crisis concerns for developing nations during COVID-19 – May 8, 2021

Emergency rooms at a public hospital in Bandung city closed earlier this week after running out of oxygen amid panic buying fueled by soaring infections in the West Java provincial capital, said Yaya Mulyana, the city’s deputy mayor.

“Panicked people bought oxygen tanks even though they didn’t need them yet,” Mulyana said. “That has led to oxygen supplies running out.”

At one hospital in Yogyakarta, in central Java, 63 COVID-19 patients died in one day — 33 of them during an outage of its central liquid oxygen supply, though the hospital had switched to using oxygen cylinders, spokesman Banu Hermawan said.

The daily need for oxygen has reached 1,928 tons a day. The country’s total available production capacity is 2,262 tons a day, according to government data.

“I asked for 100% of oxygen go to medical purposes first, meaning that all industrial allocations must be transferred to medical,” said Pandjaitan, the government minister. “We are racing against time, we have to work fast.”

Given the rapid spread of the highly infectious delta variant, he warned that Indonesia could face a worst-case scenario with 50,000 cases a day. The next two weeks will be critical, he said.

The Ministry of Industry responded by issuing a decree that all oxygen supplies be sent to hospitals overflowing with coronavirus patients, and asked industry players to cooperate.

Oxygen is used in making many products, including textiles, plastics and vehicles. Oil refiners, chemical manufacturers and steel makers also use it. But industry leaders have fallen in line in supporting government efforts to maximize supplies for hospitals.

The government has redirected oxygen supplies from industrial plants in Morowali in Central Sulawesi, Balikpapan on Borneo island, and Belawan and Batam on Sumatra islands, Pandjaitan said. Smaller oxygen industries have also been directed to produce pharmaceutical oxygen.

TTC rider shares frightening subway encounter: ‘I was physically cornered to my seat’

Beginning this week, new safety measures are taking effect on public transit in Toronto. It comes on the heels of a joint announcement between...
Read more