Home Business tips In the News: The Fate of Gig Workers Still Not Clear in...
Business tips

In the News: The Fate of Gig Workers Still Not Clear in California 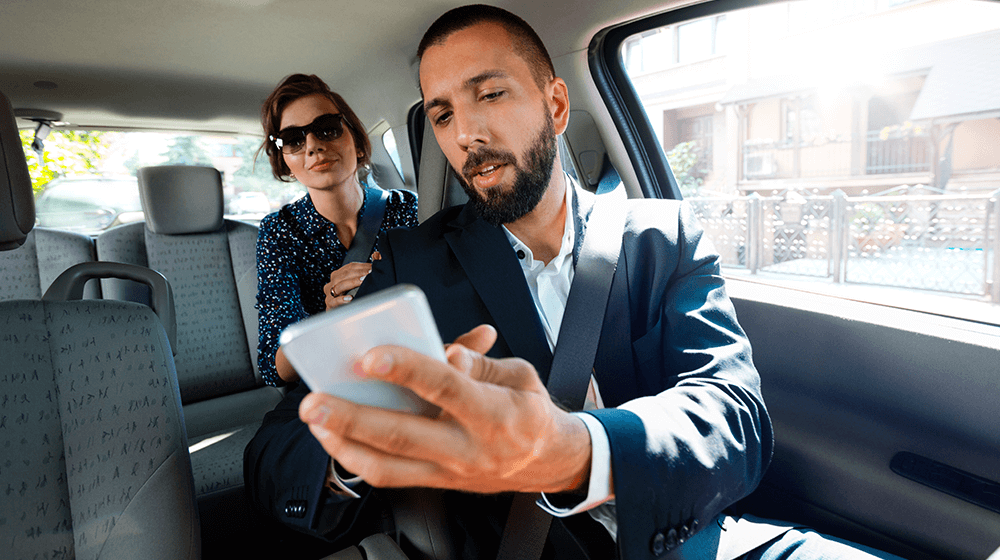 This week, a Judge Rules California Proposition 22 is Unconstitutional – So Now What? In the ruling, California Supreme Court Judge Frank Roesch said, “Proposition 22 illegally limits the power of a future legislature to define app-based drivers as workers, subject to workers’ compensation laws.” Gig economy workers and/or independent contractors don’t have the same classification as regular employees with the companies they work for. And the goal of Proposition 22 was to make that clear in the state of California.

As more of the economy is being driven by these types of workers across many industries, all other states will be keeping an eye on the fate of Prop 22. In California, it probably means another ballot initiative. An estimated 40+ million people perform different levels of gig/independent contract work as their primary or secondary jobs. So, it affects a large percentage of the total workforce in the U.S.

Other timely issues related to small businesses owners in this week’s roundup include:

Walmart recently announced their new GoLocal delivery service to help businesses of all sizes deliver their goods to customers. The Walmart GoLocal service will call upon the multinational retailer’s expertise and experience in delivering goods to their own customers.

The Space Force President Trump help establish as the sixth branch of the U.S. Armed Forces has awarded $32 million in contracts to startups and small businesses. A total of 19 companies were selected for Small Business Innovation Research Phase 2 contracts with each receiving $1.7 million. Small Business Awarded Money in Space Force Contracts The 19 companies that were awarded the $1.

A restaurant owners’ association, three individual restaurants and two fitness venues filed a lawsuit against NYC Mayor Bill de Blasio. They don’t agree with his new vaccine passport requirement. Under the new mandate, all employees and customers of restaurants, fitness venues and performance venues would have to be vaccinated.

More than 340,000 Small Businesses Use PPP Loan Forgiveness Tool in its First 2 Weeks

In the first two weeks, the Small Business Administration’s (SBA) PPP loan forgiveness tool has accepted more than 340,000 submissions. And the SBA says the response has surpassed expectations. Are you one of the 340K small businesses that used the PPP loan forgiveness portal? If so, kudos for taking advantage of the simplified tool to get your PPP loan forgiven.

18% of remote workers spend just one hour a day working on core job tasks. 83% of people working from home spend 1 – 3 hours a day fixing errors, while 81% spend less than three hours a day on creative work. These statistics involving the daily work function habits of remote employees were unveiled in a survey by Zapier, providers of automation for small businesses.

If you got a Paycheck Protection Program loan during the first draw, your deadline for applying for forgiveness is August 30, 2021. The applications for forgiveness are made through your lender or through the PPP Loan Forgiveness Portal opened by the Small Business Administration.

Where Do Accountants Make the Most Money?

There are more than million accountants employed in the United States, helping small businesses keep on top of their finances. The average annual salary of an accountant is $79,250. With the salary of accountants fluctuating quite significantly depending on geographical location, Business.org.

What is Shopify, and How Does it Work?

Shopify is an e-commerce platform that helps businesses run an online store. It offers a good alternative to opening brick and mortar stores to reach customers on a global level. It helps you increase both your sales and reach without experiencing the growing pains that come with outlet expansion.

Back to School Tax Breaks for Your Employees

August and September…the time when the school year begins for children.  But it’s also a time to think about how you can help your employees further their education and training. It’s been reported that retention rates rise 30% to 50% for companies with strong learning cultures. Tax breaks may support your efforts.

Why Black Innovation Can Be the Key to Economic Growth

This past year, the subject of race is again front and center in the news and business. Addressing this issue can help improve the economy of every community. On The Small Business Radio Show this week, I talk about some solutions provided by Melvin Gravely, the CEO of Triversity Construction in Cincinnati, Ohio.

In the News: New Pandemic Relief Grant Programs of $500 to $35K for Small Businesses

Pandemic-related grants have tens of thousands of small businesses with timely needed funds for the past couple of years. And these grants continue to...
Read more