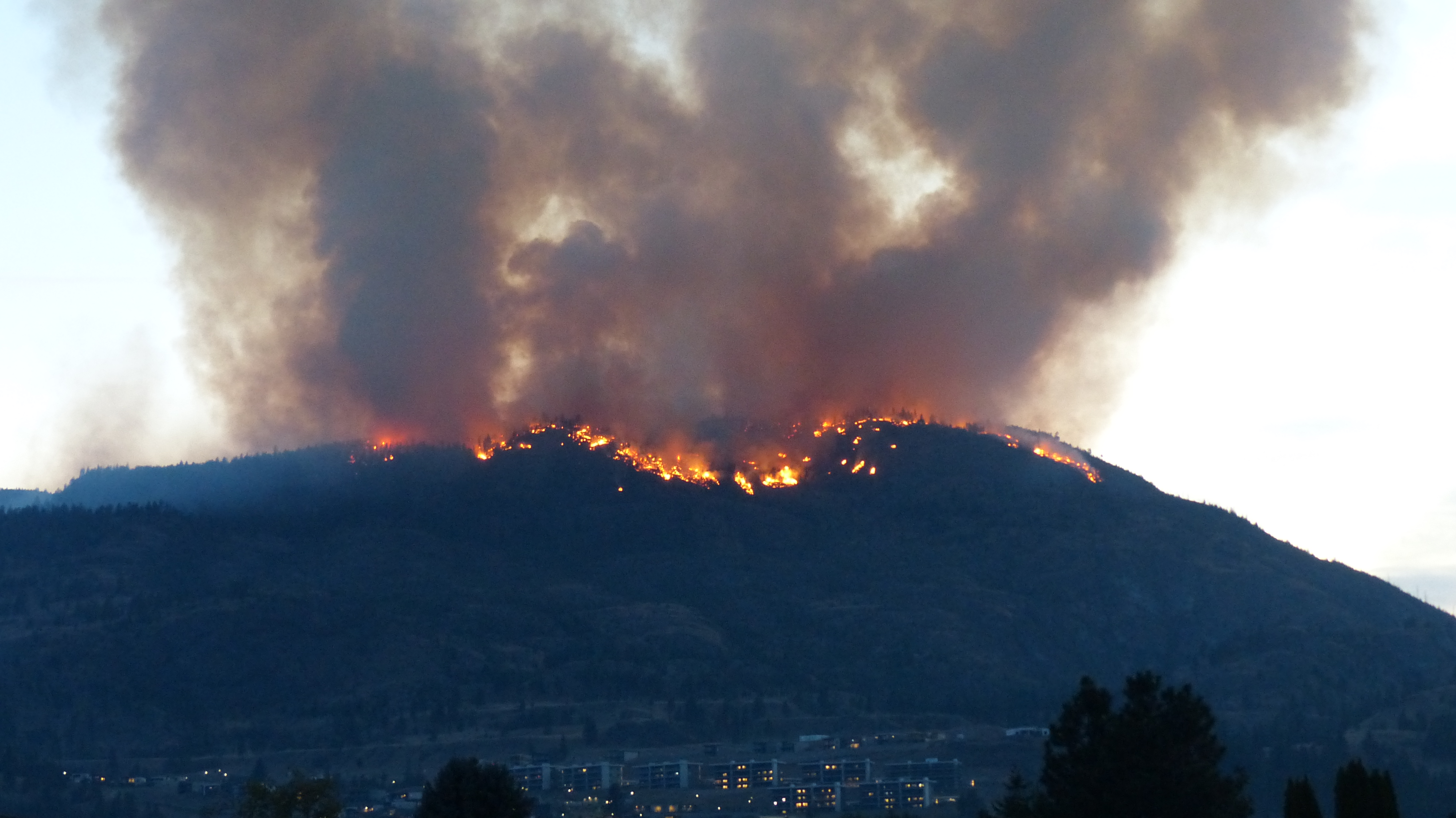 An Illinois judge has barred a divorced mother from seeing her 11-year-old son because she isn’t vaccinated against COVID-19.

Rebecca Firlit’s lawyer said the judge, not Firlit’s ex-husband, raised the issue during a recent child support hearing. They have been divorced for seven years and share custody of the boy, the Chicago Sun-Times reported Sunday, in what it called one of the first such rulings of its kind.

Cook County Judge James Shapiro asked the 39-year-old mother during an online hearing on Aug. 10 if she was vaccinated. When she said no, the judge withdrew her rights to see the boy until she gets vaccinated.

Read more:
Most Canadians unsympathetic to unvaccinated who get sick with COVID-19, poll finds

“I was confused because it was just supposed to be about expenses and child support,” the desk clerk from Chicago told the Sun-Times. “I asked him what it had to do with the hearing, and he said, `I am the judge, and I make the decisions for your case.”’

Firlit said she has had adverse reactions to vaccinations in the past and that her doctor had advised her not to get a COVID-19 shot. The newspaper didn’t say if Firlit told the judge about her past problems with vaccinations.

Firlit said she has only been able to speak to her son by phone since the hearing.

“He cries, he misses me. I send him care packages,” she said.

Firlit’s lawyer, Annette Fernholz, said she is asking an appeals court to intervene and overturn Shapiro’s ruling, arguing that the lower court judge is “very much exceeding his judicial authority.”

The boy’s father, Matthew Duiven, is vaccinated and would fight the appeal, according to Duiven’s lawyer, Jeffrey Leving.

“We support the judge’s decision,” Leving told the Sun-Times.

Firlit said she spoke publicly because there are larger issues at stake.

“Dividing families, taking children from their parents, we have to speak out to make sure this is not the new thing,” she said. “Unfortunately, I had to be the first person that this happened to, but parents aren’t going to stand for that.”

More than 25K N.S. customers out of power amid strong winds, cold snap

Temperatures in Nova Scotia have dropped to -22 C — about -37 with wind chill — as of Saturday morning. According to Environment Canada, the...
Read more

Women entrepreneurs are launching more businesses than ever. Luckily, there are many small business grant programs available to support these business owners throughout their...
Read more

As extreme cold weather sweeps through the Maritimes, many households have been left without power on Saturday. In New Brunswick, nearly 15,000 customers were without...
Read more