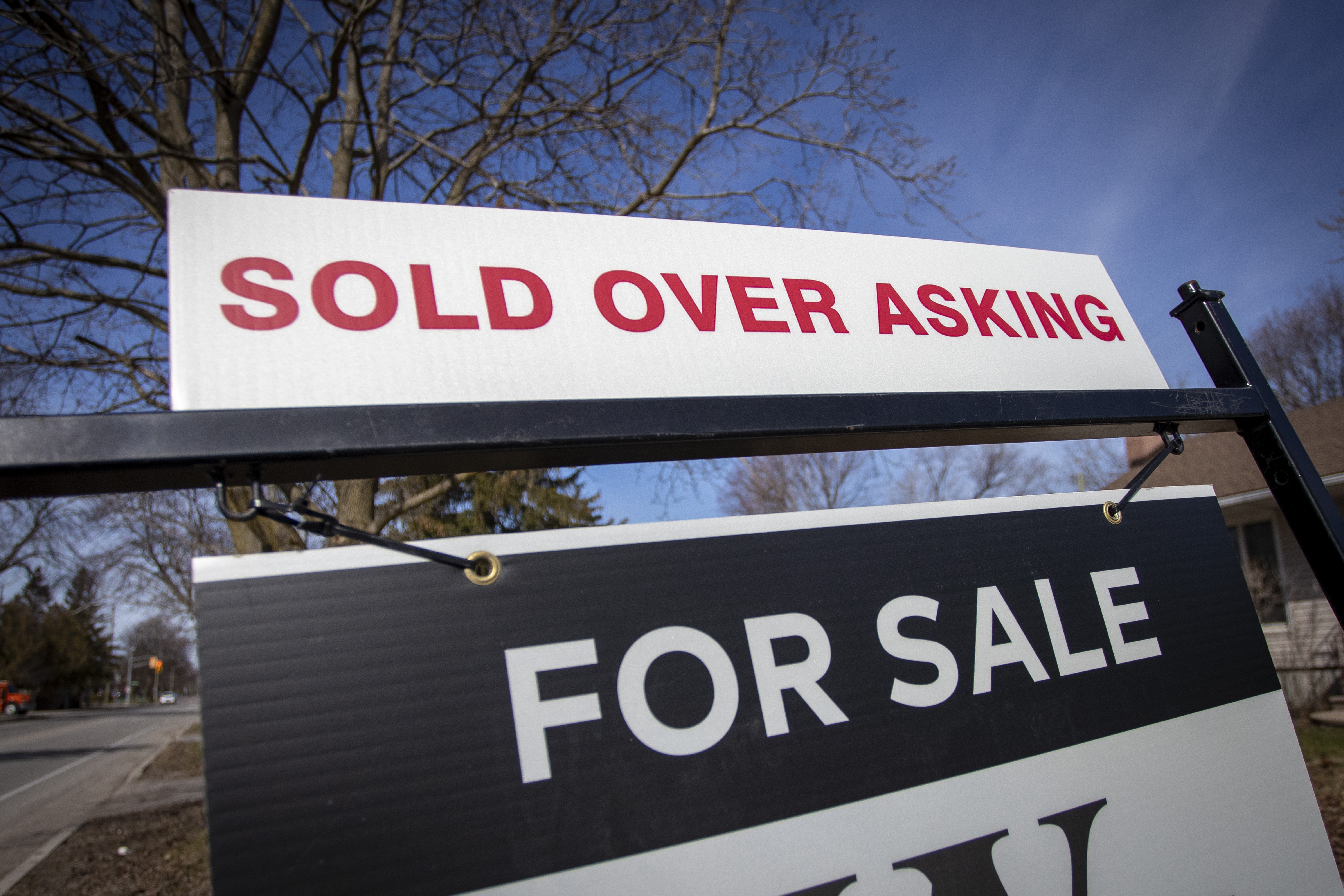 Hundreds of friends and family of Karanveer Sahota lined up outside a funeral home in south Edmonton Sunday afternoon to pay their respects to the teen loved by so many.

“It’s very hard to see a young guy who is so smart, so handsome, being taken away like that. He did nothing wrong to anyone, why did people do something bad to him,” family friend Jay Sahni said.

The 16-year-old died in hospital after being attacked outside Edmonton’s McNally high school.

It was an emotional afternoon at the open casket funeral, where not a single seat was empty.

Pictures of Karanveer and his family were on display, visitors placed rose petals in the casket while paying their respects, and family members gave speeches, sharing fond memories.

“He was a responsible and caring older brother to his sister and cousin… he was a loving son to his two parents,” one guest said.

Many of his friends gathered around the podium noting how the teen was a leader that many looked up to.

“No matter what Karan(veer) did, he was amazing at any job. No matter where Karan is, he will always be in our hearts forever,” another guest said.

‘This was not an accident’: Murdered teen’s family wants accused charged as adults

Mayor Amarjeet Sohi also spoke at the funeral, offering his condolences to the family.

“Your loss is felt by the community, your loss is really a loss for this city, the loss for a potential young man who could have grown up to give back to build a better city,” Sohi said.

A spiritual leader also spoke at the funeral, sharing how this in not a time for anger or vengeance, while also asking those in attendance to remove their shoes for prayer.

Monica Binns, Karanveer’s cousin, said his parents are still in shock and are struggling physically and emotionally. She added the entire family has been aiding in supporting them through this difficult time.

Following the funeral, prayers were held for Karanveer at a Sikh temple in Mill Woods.

A public candle light vigil is being planned for Friday evening at 8 p.m., outside of McNally high school.

The mysterious death of a high school athlete who spent days helping his fellow eastern Kentuckians clean up from historic flooding has added a...
Read more