How Your Enneagram Type Determines Your Wealth 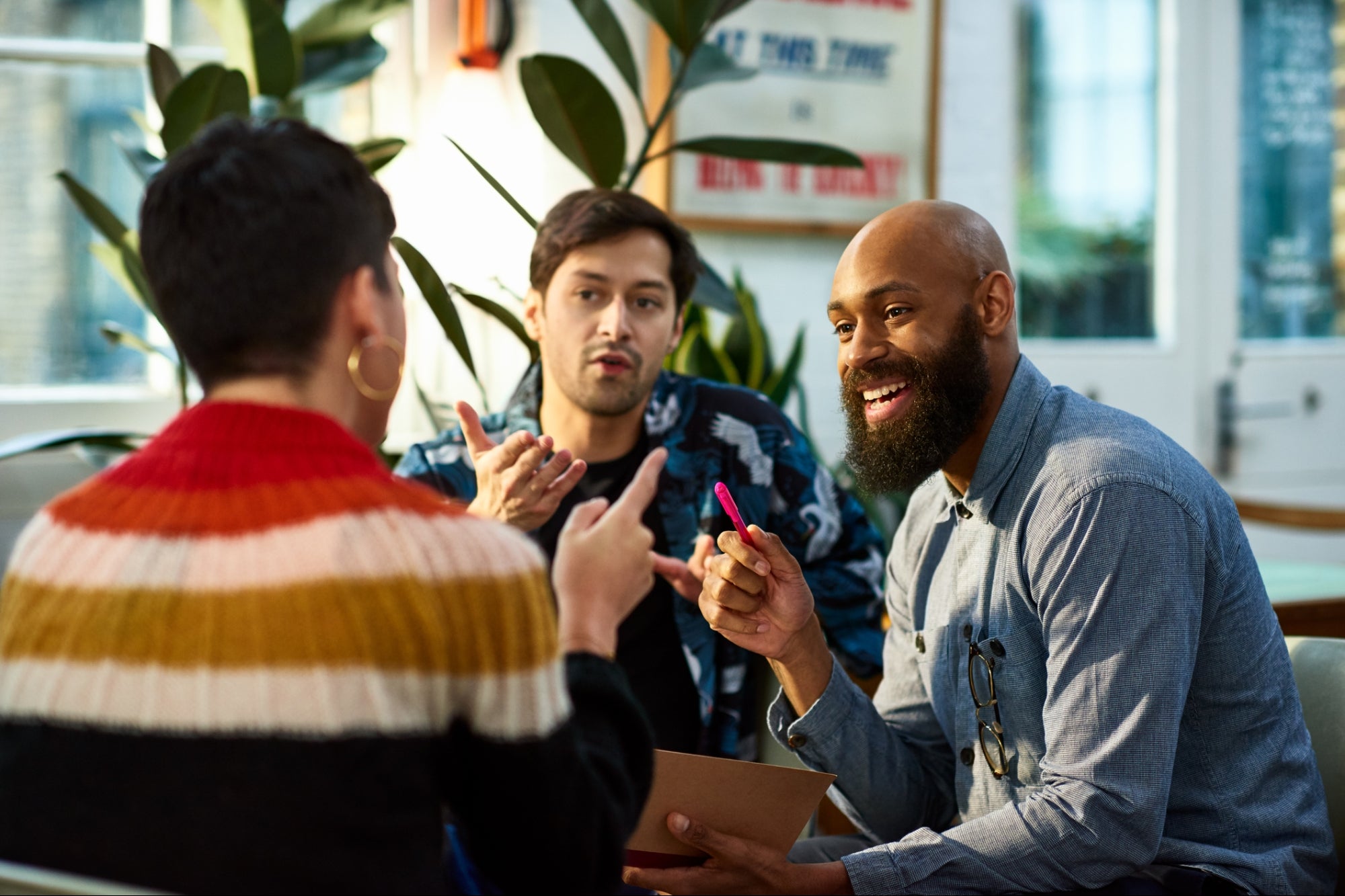 Life is short, and our professional lives are even shorter. We don’t have time to waste. It’s essential to understand how your Enneagram type determines your wealth because it will enable you to identify better who and what to avoid.

Not only that, but it will offer you a blueprint to follow regarding how to create the levels of wealth you desire.

Related: 10 Ways to Grow Leaders in Your Business

What is an “Enneagram”?

The Enneagram is a personality typing system that takes the form of a nine-pointed diagram or “map.” It represents the patterns in personality types that describe how we as individuals experience the world.

Each of the nine personality types stems from a core belief about how the world works. The Enneagram aims to identify which of those personality types best describes you, how much of each personality you have within you and how that unique combination dictates how you operate.

If you’ve never done one, I recommend taking ten minutes to try it.

What your Enneagram type says about your capacity for wealth is less of a direct determination and more of an indication of your current situation. If you’re finding yourself in a state of frustration or like you constantly have to force things, your Enneagram type could well be incompatible with your strategies.

To be clear, we’re talking about “wealth,” not “worth.”

What we’re talking about is how resourced your life is. Are you able to do the things that you want to do? Are your needs taken care of?

You can probably see how your resources (time, money, energy, health, etc.) can be limited by trying to force yourself down a path at odds with who you are.

I am sure that there are probably money-making practices and strategies that feel entirely alien to you. Futures trading, perhaps. FOREX. Real estate. Crypto.

A lot of people find the jargon alone completely impenetrable!

Now imagine the lengths you’d have to go to force yourself to become not merely competent at any of those, but world-class!

And when I say: “world-class,” I mean that you are so competent at strategizing and have demonstrated this competence so prevalently that people will pay for your knowledge to enrich themselves.

Let’s look at an example of an Enneagram test result, and explore how it would determine that person’s wealth.

Let’s look at his top three personality types and what they say about how he creates wealth.

This personality type is fiercely independent and fears being controlled by others. It is preoccupied with gaining influence and seeking truth. Their vice is lust, and their trap is justice.

The individualist is sensitive and withdrawn but also expressive and dramatic. They can be self-absorbed and temperamental.

This type is very success-oriented. They are pragmatic and adaptive. As you might imagine, they are driven to succeed. They can also be very image conscious.

Now, these are only the first three of my friend’s Enneagram personality types. They only form a partial picture; if we were to actually use this to build a plan of action for him, we’d need to examine it.

With his three strongest personality types, you can probably already get a sense of what would (and would not) work for him.

What wouldn’t work for him?

Being fiercely independent, fearful of being controlled, and success-oriented, climbing the corporate ladder just isn’t going to work for him. He would spend far too much time railing against the corporate structures to get anywhere.

The individualist personality type adds a layer to this; he probably won’t be very good at simply selling his time. He would be no good at bookkeeping or PA work, for example.

Such jobs wouldn’t value his creativity. Quite the opposite; he’d be required to conform to stringent rules, which would be seriously unfulfilling.

The Achiever type wants to rise above and be recognized as unusually competent or talented. So combined with being a challenger and individualist, my friend already has a clear path ahead.

My friend would need to find ways to make money that value him and his uniqueness.

Because of his temperamental, dramatic and withdrawn nature, he would need something that allowed him to be flexible with his time. He would work in bursts of energy and inspiration, so he’d need flexibility in his personal life to afford him the space to create.

Whatever he did, however, he’d need to ensure that he was highly skilled and competent at it! He and his knowledge would have to become invaluable to his clients. It may seem like my friend is limited in how he could grow his wealth, but if he orients his talents and drives in a scaleable way, he could make infinite amounts of money.

His unique offering would need to be ‘downloaded’ from him and into something that others could possess (for a price).

With that out there, making him scaleable profits that don’t require him to work, he could turn his hand to being of value without the need to turn a profit.

That’s where a real life of wealth and abundance lies.

So…I hope this makes sense and gives you an idea of your Enneagram type’s value in determining your wealth. It’s not something that renders you powerless or that you must submit to.

It is the blueprint to reveal more aligned ways of creating wealth. A path of “least resistance,” if you will, that will free you from feelings of being trapped, frustrated and like you don’t belong.

A Calgary woman, and big fan of the Karen schtick, is unleashing her inner “Karen,” demanding a refund from a unique dining event. Brita Smith...
Read more

The most expansive federal report in over two decades on guns and crime shows a shrinking turnaround between the time a gun was purchased...
Read more

A partnership between the federal government and the Health Standards Organization (HSO) aims to improve how we care for the elderly in long-term care...
Read more