How to Go From Procrastination to Inspiration 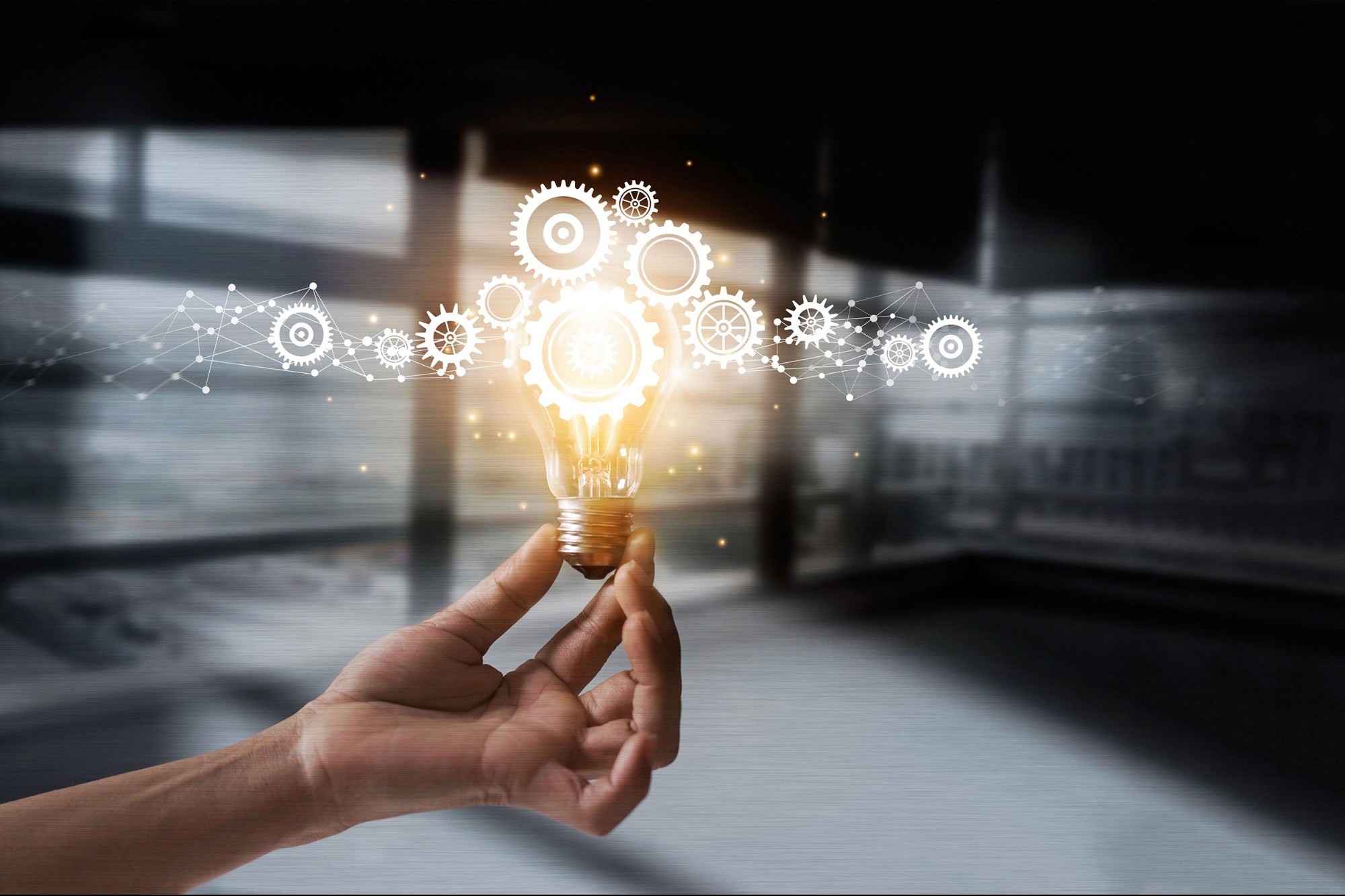 Three simple steps can help you unlock your full potential.

Imagine you are thriving, convinced you’re on the road to success. Then, all of a sudden, you hit a wall. You don’t even want to get out of the bed, let alone make the bed. You don’t feel like eating, let alone making a healthy meal. You don’t bother exercising — it doesn’t make a difference anyway.

Procrastination is another side of the perfectionist coin. It can take you down in minutes before you even realize what just happened. The process is so unconscious that things just stop making sense. I see this a lot in my line of work. People would be doing so well that I would be discharging them, but then they hit a wall.

Take this example: Divya was doing great in school, had a full social life and felt really optimistic overall. I was thinking of discharging her when she told me she’d felt stuck and umotivated for weeks.

She was trapped in a negative thinking pattern that made her doubt her abilities, despite being a straight-A student. We peeled off the layers: Clearly something had triggered her old thinking patterns. After a lot of digging, she mentioned that her mom had said she was wasting money by not studying for her LSATs.  The bells in my head went off. We dug more and found buried treasure.

Divya is a perfectionist, and all-or-nothing thinking drowns her quickly. After her mom’s comment, she felt the pressure of taking the LSATs and doing extraordinarily well the first time. It was an unconscious thought that made the task at hand feel overwhelming, and it led to a pattern of negative thinking. She wondered if she was smart enough to take the test and if she would ever get into law school. Moreover, she lost interest in the self-care that usually kept her going: eating healthily, journaling, talking with friends and taking walks.

We had to get her back on track again.

Related: 6 Steps to Go From Procrastinating to Productive

The following steps worked for Divya, and they can work for you too.

I asked Divya to give herself a grace period so she could allow herself to mess up. This grace period serves as a cushion that softens the blow. In her case, she told herself that she would take three practice tests before judging her scores. Just this one action made her feel so relieved that she was ready to go back to studying. If you are feeling stuck in an endless loop of procrastination, remove the burden by giving yourself the space to fail.

2. Detach from the results

When you build a grace period into the planning or work, you give yourself a breather. If you really want to work with inspiration, remove the outcomes. Complete the task because you enjoy the task, not because you have to do the task. This one act of just letting yourself off the hook is very freeing. I use this all the time. Whenever I feel overwhelmed and procrastinate because the task feels so daunting, I remind myself to detach from the results. This immediately melts away the tension and allows me to reconnect with life again, making me feel inspired.

This one is my all-time favorite, and you have to practice it pretty much all the time. Judging yourself harshly as a perfectionist is just inviting procrastination. Whenever you judge yourself, you are starting the vicious cycle that has no end. The first two steps do not guarantee that you will not fail. They are there to get you mobile again after being paralyzed with fear. This third step will help you to cope with the failure in a healthy way if your fear becomes a reality.

All the prior work Divya did in counseling helped her snap out of the negative thinking pattern; the real work matters and is necessary. By keeping these three simple steps in mind, you can break out of your own cycles of procrastination, unlocking maximum inspiration and success.

Related: How to Deploy Emotional Intelligence for Work Success