How to Fear Less and Sell More 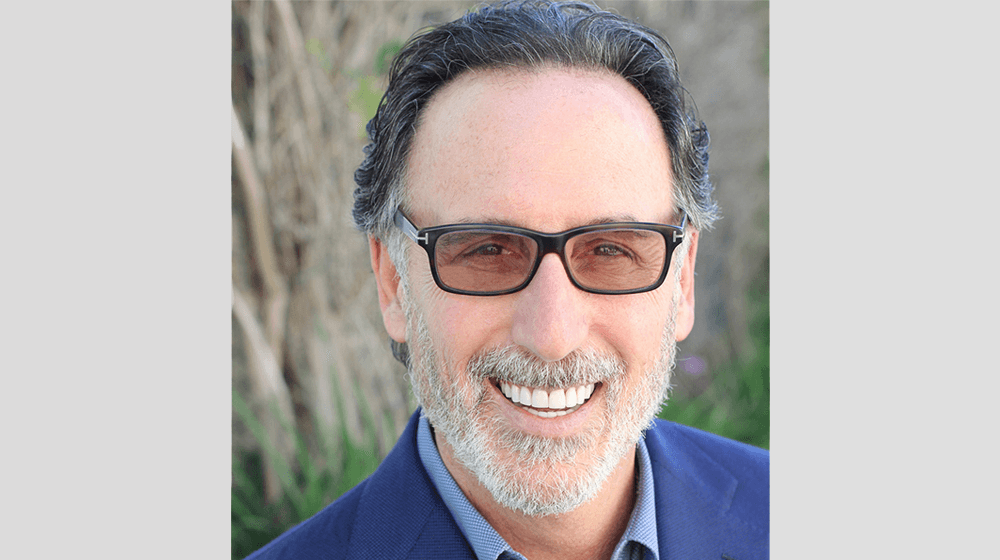 You probably hate sales. You think it’s “low” or “beneath you”. Deep down you may believe if you have the best product or service in the marketplace, it will “sell itself”. More likely, you don’t like sales because you have a fear of rejection.

On The Small Business Radio Show this week, I talk with Tom Stern who says he was the black sheep in a family of lions. Tom’s father was one of the founders of cable television, and his great-grandfather, was the CEO of Sears, Roebuck and Company. As an ADHD child with dyslexia, Tom was unable to live up to those great expectations, and as a result, suffered from extreme anxiety. Over time, he developed a methodology that increased his confidence and enabled him to achieve success in the entertainment industry and founded an executive search firm. He is the author of “Fear Less, Sell More: Find Your Courage and Make Millions”.

Tom believes that many small businesses suffer from anxiety. He adds that “what makes you great, can also destroy you. What you survive can enhance you. The kind of drive and ambition it takes to run a company creates a nervous system that is hot-wired…so potentially this sets you up for anxiety.”

The way that Tom overcame his anxiety in sales was to turn it into a game when talking to people. He describes that “every time I was on the phone, it was like I was on a stage, and I was going to give the person the performance of my life. It reduced my anxiety and I think theirs…”

Tom wrote his book not as a “how to” but a fable since has been a writer for HBO and a standup comedian. It is the story of a person who hires someone to join his firm and teaches him to sell through a specific training method.

To be good at sales, Tom thinks you start by having “self-esteem- the act of selling is an act of courage and is essential to the economy. Feel like the hero in your own story. Sales is the engine to get there… in this way, the bumps and bruises become less painful.”

Tom does not think the internet will ever totally replace in person sales. He adds that “what is irreplaceable is human relationships and that is where sales comes in”. But he does believe that sales becomes more difficult when you are not in the same room with someone. He insists
“you have to become more intuitive since it is more difficult to sense what the person thinks.”