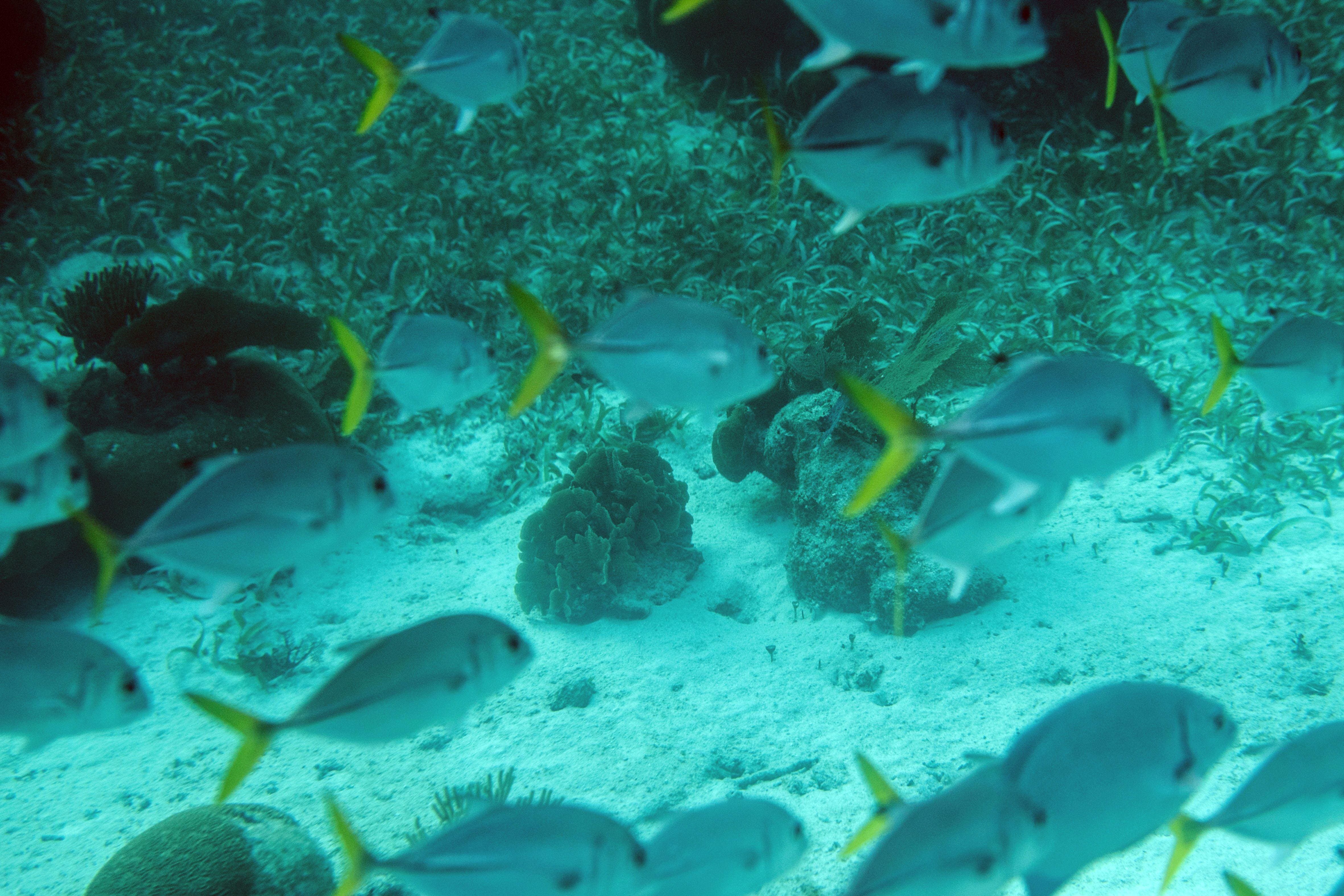 Starting about seven or so years ago, the folks at The Nature Conservancy (TNC) were looking for a way to address a problem: Governments in many developing countries wanted to protect their natural resources. But they lacked the financing muscle to do so. “There wasn’t enough funding globally to allow countries to achieve their conservation goals, while providing a sustainable funding stream to do so,” says Steve Valdes-Robles, senior attorney at TNC.

Ultimately, they devised the Blue Bonds for Ocean Conservation program, a massive debt refinancing project with the government of Belize, which agreed to a long-term commitment for ocean conservation. The $364 million debt conversion reduced Belize’s debt by 12% of GDP, created long-term sustainable financing of approximately $4 million annually for conservation, and locked in a commitment to protect 30% of Belize’s ocean, in addition to other conservation measures.

The project also recently won the 2022 Grunin Prize for Law and Social Entrepreneurship, which rewards work by lawyers to advance the fields of social entrepreneurship and impact investing. About 10 law firms were involved in one way or another in the initiative.

First step was a pilot in the Seychelles, which closed in 2016. TNC financed about $20 million in sovereign debt, which the government sold at a discount to par. “It was a pilot to see if we could make this work,” says Valdes-Robles.

After that, the next phase was to try to restructure commercial debt, like Eurobonds, that a country might have. The goal was to let countries restructure debt that typically had less favorable terms with higher grade debt at lower interest. Key to that was finding credit support.

With that in mind, around 2018, TNC approached multiple development finance institutions (DFIs) to see whether they’d be interested in working together. TNC’s pitch was the following: The DFI would provide a credit enhancement to a country with outstanding debt trading at a discount to par. Then TNC would raise money and ultimately reduce that debt, at a lower interest rate. A portion of those savings would pay for conservation measures, specifically, efforts to protect that country’s territorial ocean.

From there, in 2020, with a plan for receiving credit support in hand, TNC started talking to countries that might be interested.

Belize, with an economy dependent on tourism, had been hard-hit by the pandemic. The country was in default and in discussions with creditors. Plus the government needed ways to manage the country’s ocean more effectively. “There was an opportunity for us to help them retire their Eurobond and get out of this debt that had been a burden on their economy for a long long time,” says Valdes-Robles.

Working out a deal didn’t happen overnight. TNC started talking to Belize summer of 2020 and closed in November 2021. That’s partly because the country had an election in the middle of negotiations. So talks were put on hold and then restarted with a new government. Plus they had to get multiple other parties comfortable with the approach. Bankers representing Belize, for example, were reluctant to get involved with a new, potentially risky approach. “This isn’t something that normally happens in the sovereign debt space,” says Valdes-Robles . “We had to make them comfortable that this was legit.” What’s more, TNC had to work out the mechanism with its bank. At the same time, Belize did a debt sustainability analysis to see what the government could afford and that took a while.

Then there something known as a “cramdown provision,” a special feature in the sovereign debt world. If 75% of bond holders agree to something, the remaining 25% can be forced to accept the change. That meant Belize had to negotiate with its bond holders.

Also, TNC needed to develop the mechanism for a conservation component. That was to be covered by a conservation funding agreement, which had to be drafted from scratch. Basically it was a contract in which the Belize government agreed to undertake certain conservation measures, such a protecting a portion of its oceans.

As part of the overall agreement, the government takes a portion of the savings from the restructuring to make regular payments to the conservation fund over the next 20 years. A subsidiary seeds the money, which is then given as a grant to a local organization called the Belize Conservation Fund. That’s run by a board comprised of a majority of independent members, along with government and TNC representatives. Anyone can apply for a grant, including the Belize government.

Belize makes quarterly payments that go toward conservation, in addition to semi-annual debt service payments. There also are milestones for conservation that will happen at different times. Ultimately, reaching those conservation goals will take eight years. “This is a long-term commitment from Belize and The Nature Conservancy to work together and develop these protections,” says Valdes-Robles.

As for the debt owed to bondholders, that was retired at 55 cents on the dollar when the transaction closed. (The face value of the Eurobond was $553 million). TNC loaned the government $364 million to help retire their debt, along with other obligations. The immediate savings on principal was a whopping 12% of GDP.

Now TNC is working on three other deals that, Valdes-Robles says, are a lot less complicated than the Belize situation. Plus the approach now has a track record. “Once we closed Belize, other development finance institutions got interested,” says Valdes-Robles. He also knows of two other NGOs that are talking to various countries about taking similar steps.

Lightning a concern as crews make progress against Keremeos wildfire

Dozens of people living near the Southern Okanagan community of Keremeos were allowed to return home Wednesday, as crews made progress in their fight...
Read more