How Success Happened for Aaron Levant, CEO of NTWRK 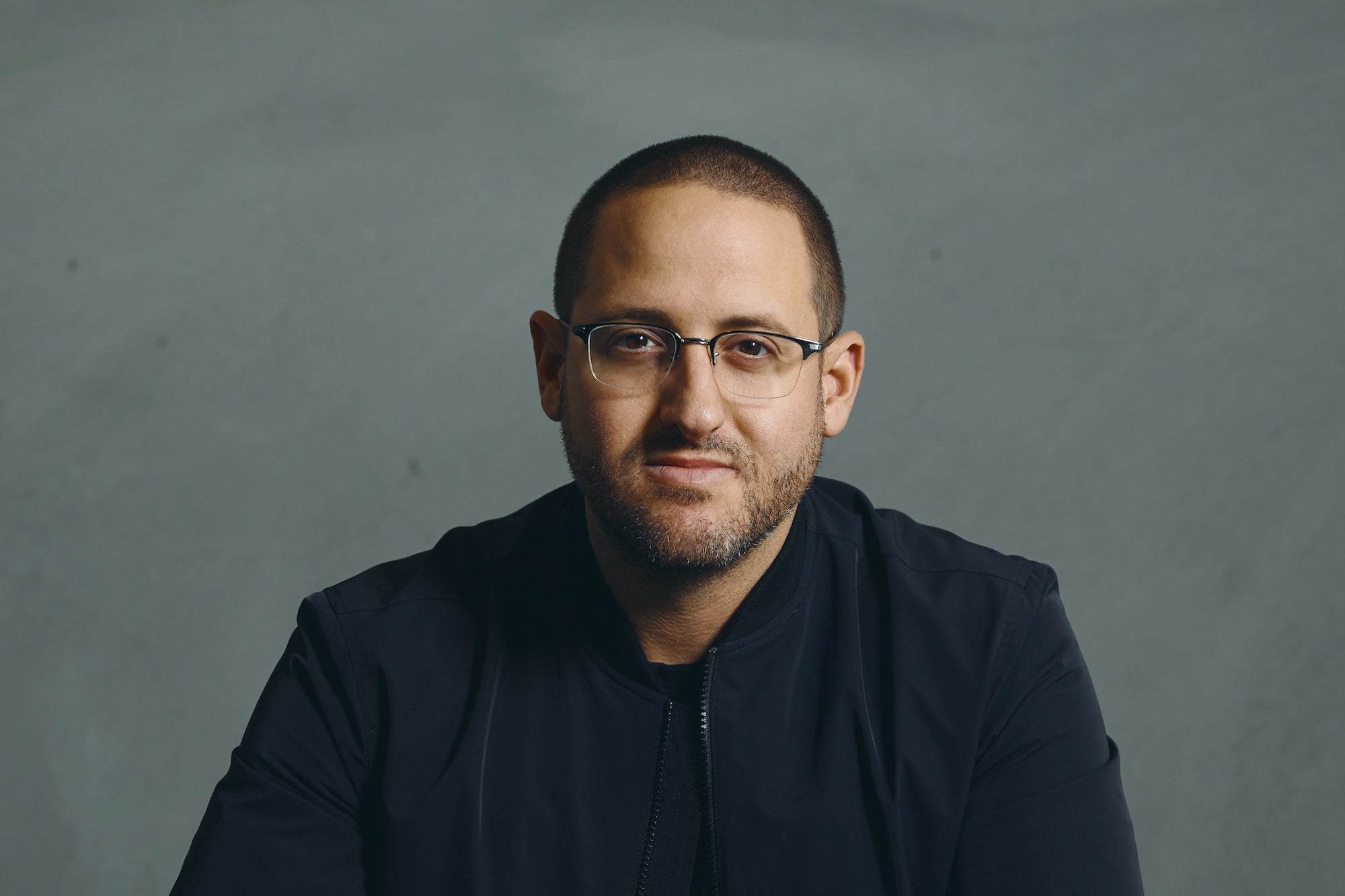 Aaron Levant, CEO of the No. 1 livestream shopping app NTWRK, was born with a natural entrepreneurial drive. As a dyslexic high school drop-out and bold innovator, the Los Angeles-born Levant knew early on that he would forge his own path and write his own rules for achieving success. His early endeavors included publishing and selling a car zine to his fourth-grade classmates and creating his first trade show in his teens — the first in a line of 30 brand events he would help launch.

Related: Create a Podcast For Your Brand or Company

Levant’s success at NTWRK has materialized into more than two million users and over $10 million in funding since 2018. He was drawn to the company’s unique mission: NTWRK offers an unprecedented overlap of content creation, virtual shopping festivals, episodic programming and exclusive product launches, giving brands and artists (like Billie Eilish, Takashi Murakami and Adidas) the chance to tell stories behind their most compelling products.

A self-described graffiti kid, Levant’s early passions for streetwear, sneakers and graffiti still resonate. Levant started his first company, streetwear trade show Agenda Show, in 2003 as a trade show with an emphasis on style, art and music. He later created and managed fashion festival events and used his savvy to co-found the NTWRK agency for retail brands from 2011-16.

Levant’s role at NTWRK allows him the chance to apply his knowledge of brands, marketing and relationships to the digital space, delving into three new areas for him: content, ecommerce and technology. In addition to his role as CEO at NTWRK, Levant has also co-founded new companies including the luxury brand Truff Hot Sauce and Hall of Flowers, a highly-curated B2B trade show for cannabis products.

Through his many successes, Levant cites the lessons learned along the way, including one he was forced to learn as a child with dyslexia: overcoming obstacles. As an entrepreneur, he discovered how to create scarcity around a commodity to drive consumer interest and realized that successful entrepreneurs shouldn’t be afraid to ask for help.

“Over the course of my 20-plus-year career, I have collected an amazing group of mentors who I lean on for their wisdom, insights and experience,” he said. “It’s made me better at business and in my personal life.”

Considering his move from the live event sphere to ecommerce, Levant also believes that moving through discomfort is a necessary step on the way to entrepreneurial success. For him, putting aside one’s ego and getting past failure, frustration and embarrassment is a vital skill. It may come as no surprise that Levant has turned his childhood “oppositional defiance” into a mantra for adult achievement: Move forward at all times rather than wait for the approval of gatekeepers.

Related: Book a Celebrity Entrepreneur For Your Next Event