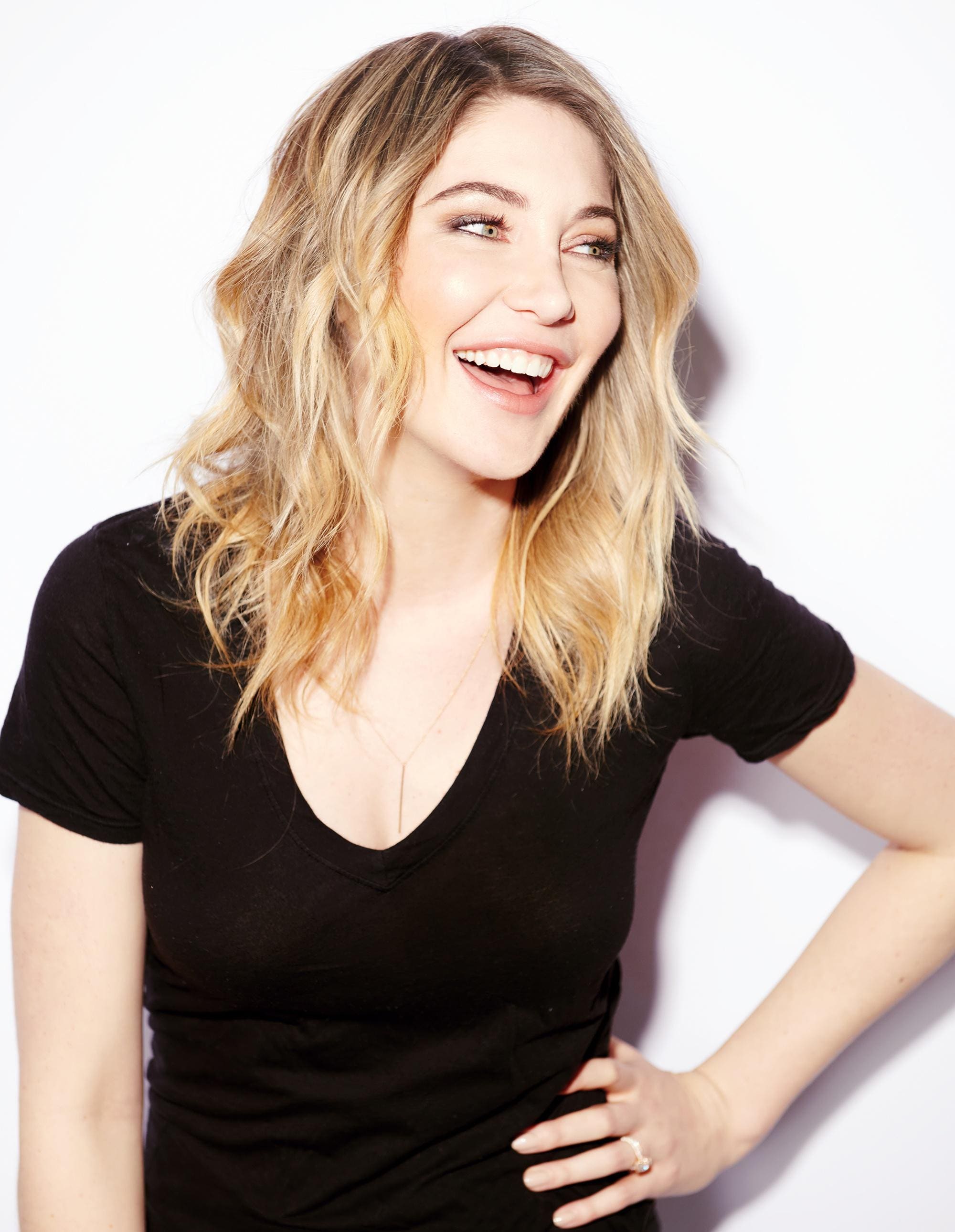 Back then, marketplaces didn’t have the dominant trade they do today. Particularly in the ‘frivolous’ (yet circa $500 billion) beauty industry. But McCloskey knew better.

And she proved it. To date, StyleSeat has powered over 155 million beauty appointments across the US, generating over $10.6 billion in revenue for small businesses.

“Back then no-one knew what the company was or what we were going to become,” she says. “We were proving it all the time. I was selling, recruiting, pitching, building all at once.”

Though it may appear to have been an overnight success, attracting angel investors like Ashton Kutcher and Sophia Bush before it even launched, the start-up struggled in its infancy. McCloskey spent 18 months bootstrapping and brand-building before she attracting any outside interest.

“I was frustrated that Silicon Valley was not focusing on the success of the small business owner and wanted to change that” she says.

“It was very, very hard. I had a lot of credit card debt from school and didn’t have much savings so I just put my whole life and the business on credit cards and ate pizza for a year.

Almost two years into the process, she raised a small seed round from angel investors who believed in the concept, leading to StyleSeat’s 2011 launch.

“Salon owners and stylists always impressed me—because they are so creative and talented in a way I never could be—but I knew how to build products to make them more financially successful.”

And that, she did.

From the start, McCloskey wanted much more for these beauty professionals than a booking system. She wanted a system that would boost their businesses.

“I believe technology should serve creativity, and that powerful data science should be paired with simple and easy-to-use design,” she says.

With development, the StyleSeat platform is now able to analyze how a professional’s business operates and deliver solutions that maximize their revenue, including price-adjusting to maximize earnings.

Generally, pros who run on StyleSeat double their revenue in one year on the platform.

“You can be competitor-obsessed or community-obsessed. I am the latter,” she says.

“There’s a difference between us and other tech companies in the space. They are all ‘feature’ companies—’pay us money for lots of features, go learn how to use them and good luck!’”

She’s proud that StyleSeat takes a different approach. While the company takes a small percentage of the revenue it drives to professionals through new business, its features are simply part of its freemium packaging.

“It’s much much harder to do, but it’s better for the community.”

Not that any of it came easy. “Many of the biggest hurdles I faced early on were mental more than anything else,” she admits.

“I didn’t believe I was smart enough because I did not come from an Ivy League background and I didn’t study engineering. I also didn’t know any other woman founders, which isn’t to say they didn’t exist, but they were very few and far between.”

If anything, that lack of female representation proved just how essential it was for her to support those who felt ‘othered’ from financial and business success.

On StyleSeat, 80 percent of beauty professionals are women, and 55 percent of them are people of color.

“Many professionals in this industry have not been taught how to think about and manage money, price their services, attract high quality versus low quality clients, think about margins, etcetera. I am very passionate about filling this gap.”

StyleSeat put $15 million of revenue into the pockets of its business owners in 2020 alone, during what was—for many of them—the hardest year of their lives.

“That’s something I’m proud of, but we’re just at the beginning.”